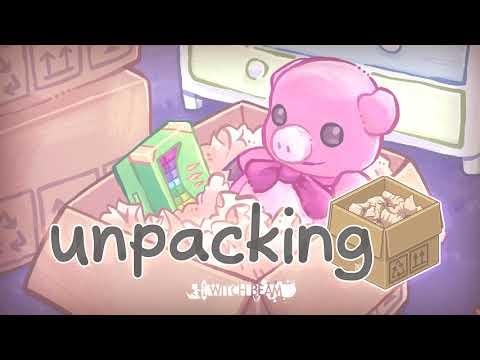 Why the devs dont make more demos?
Why making a demo that expires?
I don't get it...
0 Likes

View PC info
I loved it.