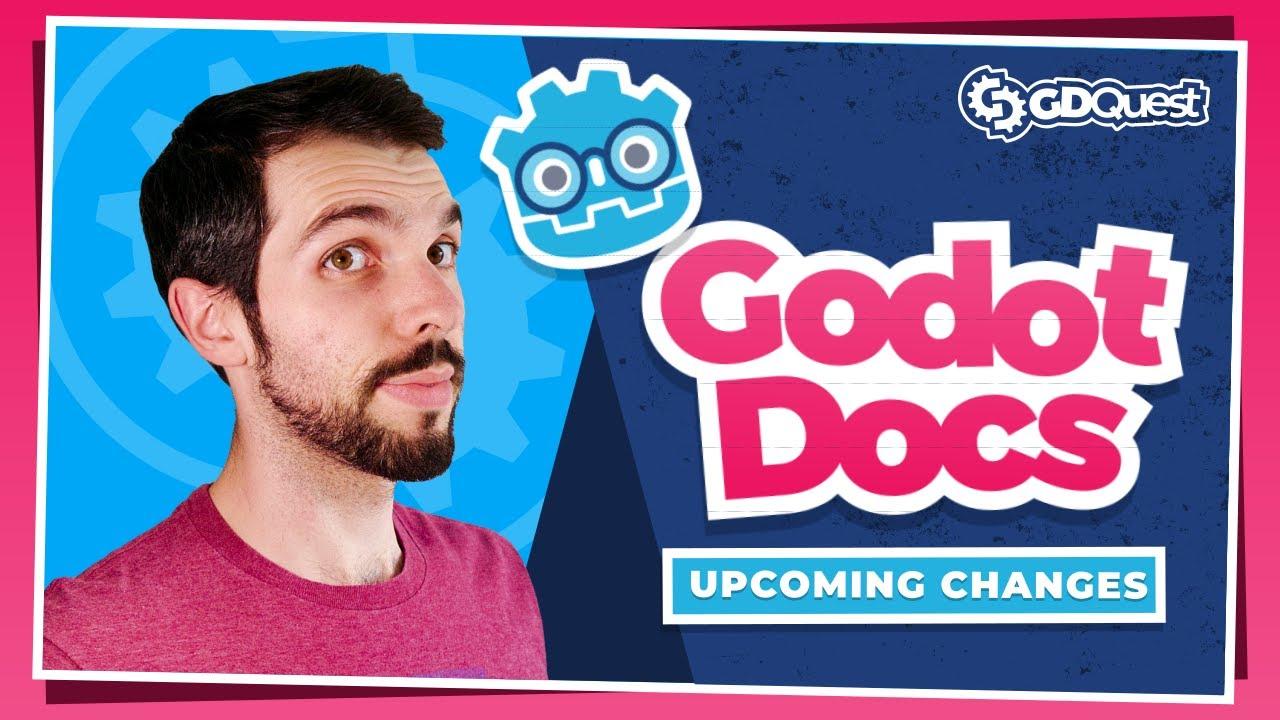 View PC info
Their docs are usable, but they can sure do with some polish. I am happy it's getting it!
1 Likes, Who?
setzer22 15 Sep, 2020
Good for him! Nathan has already contributed so much to the Godot community, he deserves it.
2 Likes, Who?
While you're here, please consider supporting GamingOnLinux on: