Until September 18, you can try out a demo for the upcoming modern point and click adventure Crowns and Pawns: Kingdom of Deceit. The demo going live for a limited time is part of the event season, specifically for the Europe focused Digital Dragons.

"Crowns and Pawns, inspired by point-and-click classics such as Broken Sword, Still Life, Syberia and others, brings the less explored history of Europe to the world of adventurers. Experience the legendary stories of the Grand Duchy of Lithuania, beware of the villainous branch of the KGB, solve puzzles and follow hints to reveal the secrets of the king who was never crowned." 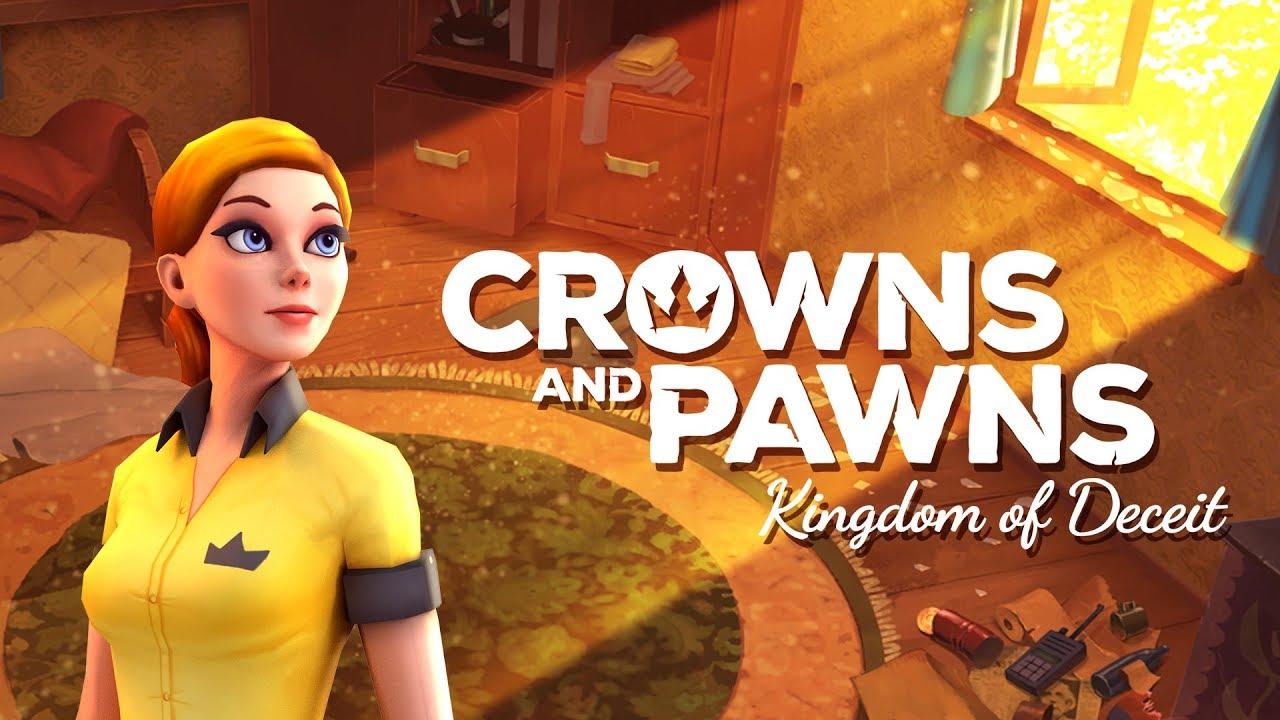 It tells the story of Milda, a girl from Chicago, who unexpectedly receives the last will of her deceased grandfather. It appears that she is an heir and the last guardian of a mysterious family secret. Following a handful of obscure hints, Milda is thrown into an adventurous, puzzle packed search for the truth. The demo takes place a bit later in the game in a small section, so it doesn't spoil too much of the story.

Crowns and Pawns: Kingdom of Deceit will be supporting Linux at release, and it seems like it's in pretty good shape already going by some time spent in the demo. Nice to see more developers not only do demos but have the demo available across multiple platforms too.

Try out Crowns and Pawns: Kingdom of Deceit on Steam.

View PC info
A Linux demo is always a good sign, and great of them to put in the effort to release it before the end of the Indie Showcase event.

View PC info
Oh boy, how I love point and click games when they're graphically elaborate like this one. This has obvious hints of Syberia in it, and that's a good thing.
2 Likes, Who?

Quoting: EikeThe demo hangs for me after I get out of the house again and look at the window part (maybe just don't ;) ), but they're on it!

They didn't promise too much; they fixed it within an hour!

View PC info
That was quite pleasant. Looking forward to the full thing.
1 Likes, Who?
While you're here, please consider supporting GamingOnLinux on: