A game where the unexpected hero is an NPC inside a game world that's glitching out so badly the NPC becomes aware of you? GLITCHED sounds pretty wild.

"When a glitch appears in the video game world of Soren, an NPC named Gus becomes aware of you- the player. Travel together to solve the mystery of the glitch and save Gus's friends, hometown, and digital world. As the story unfolds, Gus might start to question what role you play in his world." 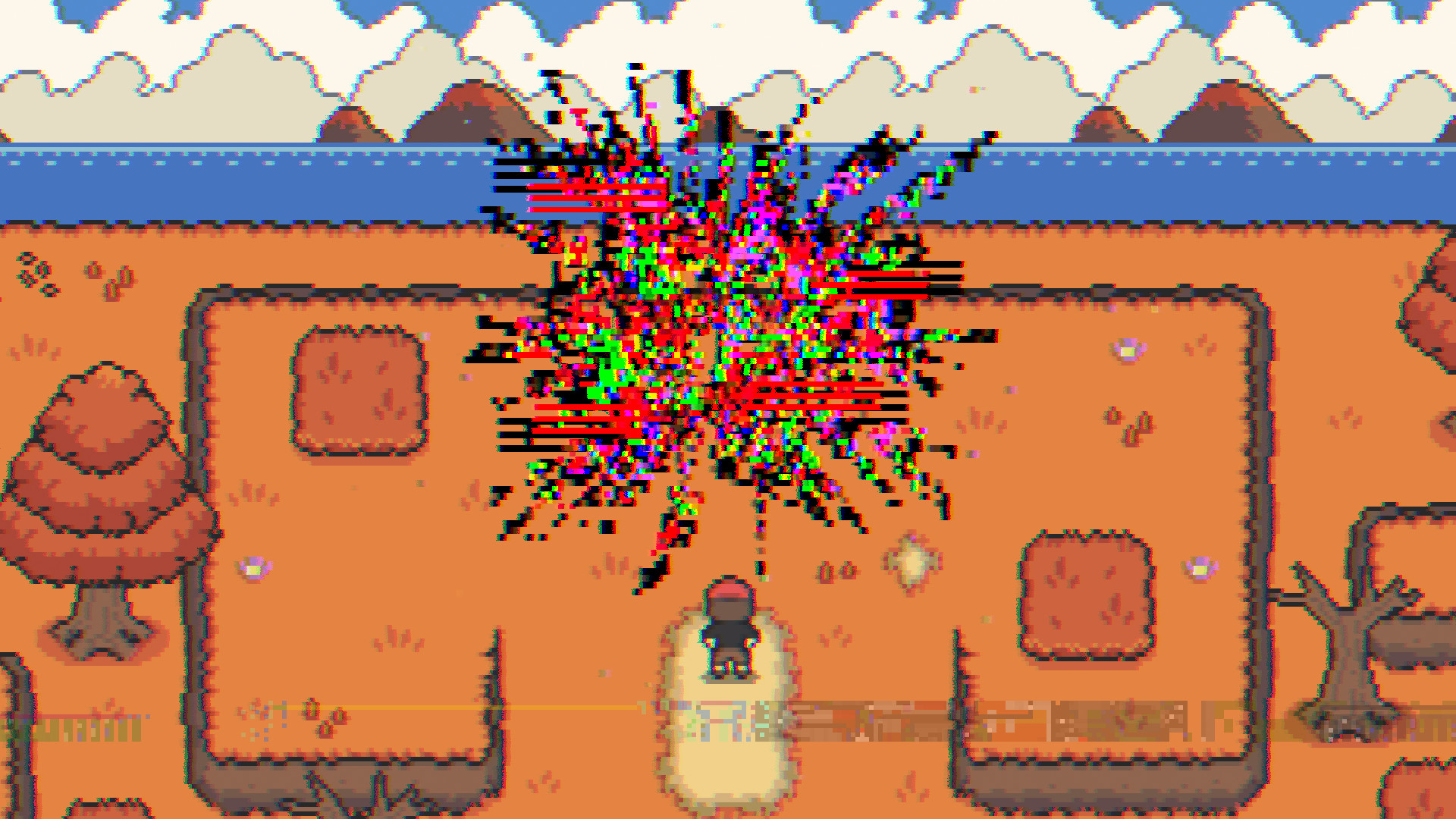 The progress idea sounds pretty fun. As you do more and gain experience, you can use that to patch up glitches in the world giving you access to new areas with every activity giving you some form of experience points so there's many paths through to progress the story. Additionally, the way the story goes changes based on if you win or lose fights which the developer said means you should "almost never" see a game over screen. Sounds thoroughly interesting.

As it turns out, it actually had a Kickstarter campaign way back in 2016 which clearly mentioned Linux support. Since it had been a long time, and it has now appeared on Steam as an upcoming title we reached out to the developer about this. They confirmed Linux support continues, although they will be officially only supporting Ubuntu.

It was originally due to launch late last year but the developer delayed it to ensure they're not overworking themselves, since it's a solo project and to ensure the quality of it.

You can follow GLITCHED on Steam. It should be due to release late this year.

Added to my watch list. Looks very interesting story wise. Been a while since I played this style of game.

I still play Link to the Past on my SNES mini couple times a year and this gives me interesting vibes in that way way L2tP is
0 Likes
While you're here, please consider supporting GamingOnLinux on: