Beamdog have released the latest development updates to Neverwinter Nights: Enhanced Edition for everyone, and it comes with some wonderful upgrades.

As we reported on before during the Beta, several noteworthy graphical boosts have been added to it. These can really change and improve the RPG experience found here. Beamdog are absolutely comitted to making it the best it can be, with this update being the biggest since the Enhanced Edition release back in 2018.

What's inside? For starters, a whole new lighting engine with:

Check out a quick example of the difference some of it can make: 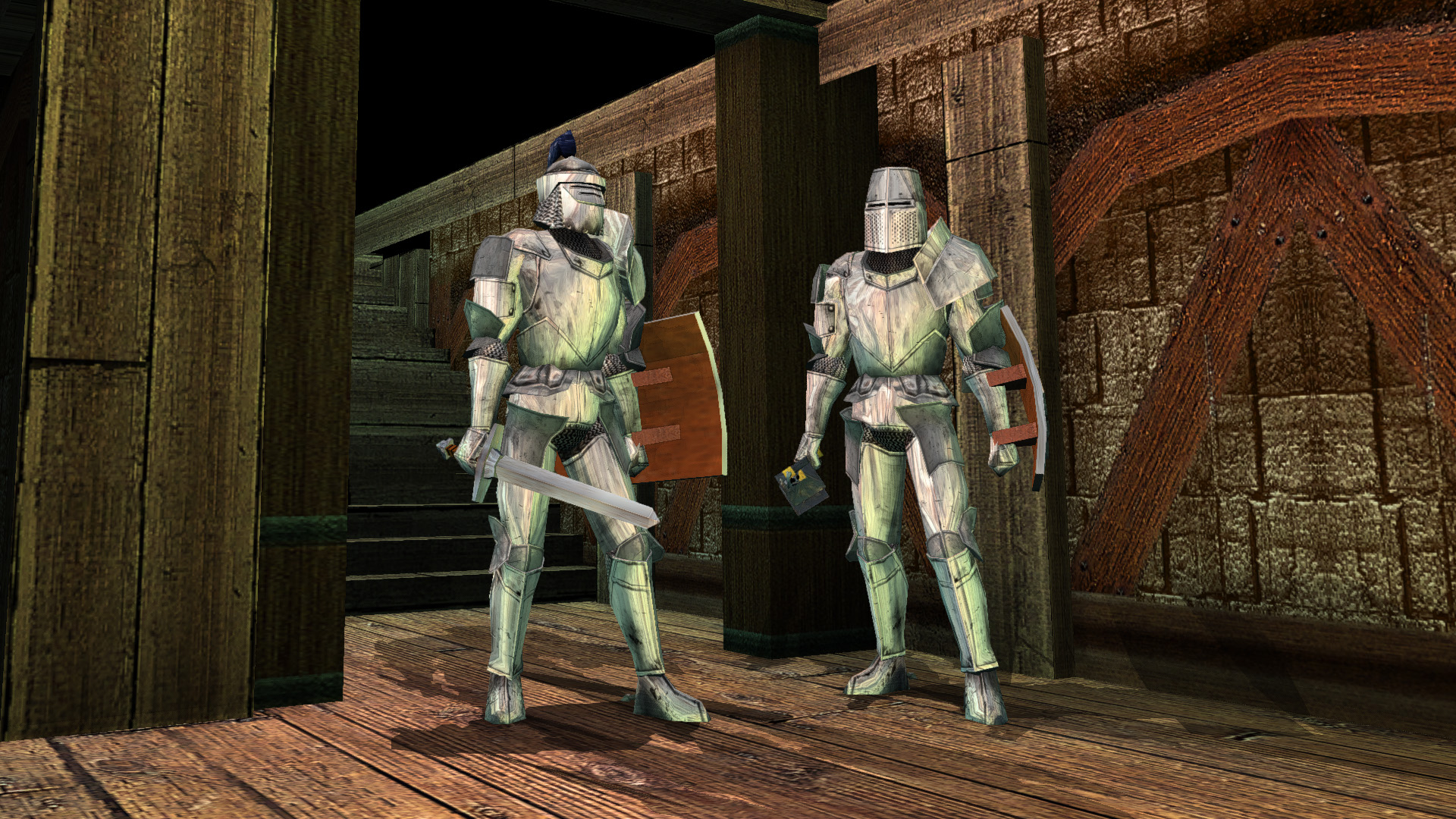 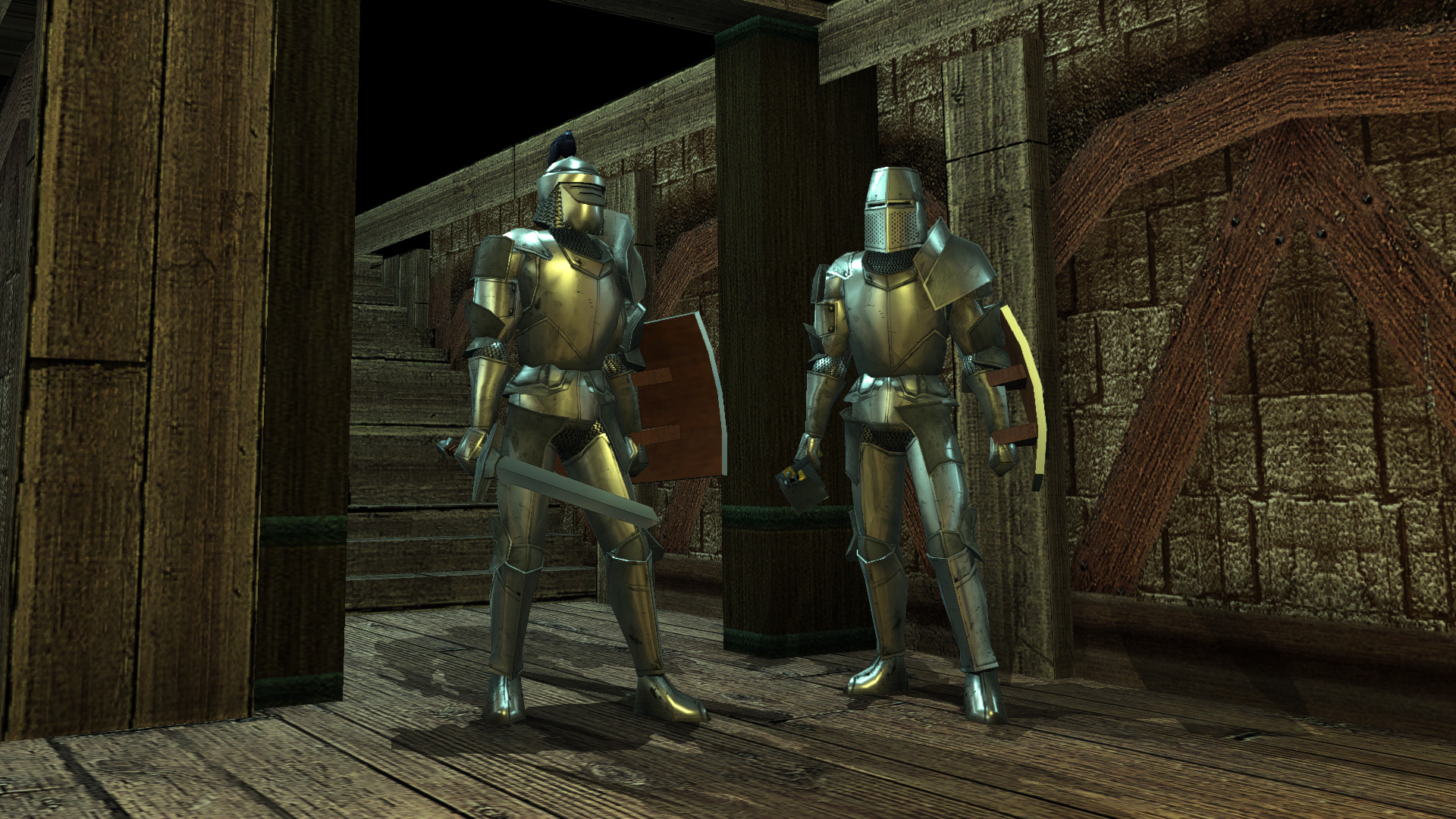 Plus new water rendering, new grass rendering, plenty of other smaller graphical fixes and improvements. There's also some huge pathfinding improvements, getting stuck on random objects should be a thing of the past. Big improvements to modding once again, like access to the full SQLite API to get into campaigns, modules and the player. Loads more to be found in the patch notes.

Really great to see Beamdog continue to make such a great RPG constantly better. Will be very fun to see what else they have cooking up for Neverwinter Nights: Enhanced Edition.

We do often include affiliate links to earn us some pennies. We are currently affiliated with GOG and Humble Store. See more here.
About the author - Liam Dawe
I am the owner of GamingOnLinux. After discovering Linux back in the days of Mandrake in 2003, I constantly came back to check on the progress of Linux until Ubuntu appeared on the scene and it helped me to really love it. You can reach me easily by emailing GamingOnLinux directly.
See more from me
Some you may have missed, popular articles from the last month:
The comments on this article are closed.
39 comments
Page: 1/4»
mcphail 16 Sep, 2020
As usual, sadly, GOG are lagging behind with this for their non-Galaxy standalone installers. I've been itching to try this one. GOG teaches linux gamers patience.
2 Likes, Who?

I'm sure there is a rule against this

Still wish they'd port the tools to Linux... or at least help the open source tool project, though I think that died long ago?
2 Likes, Who?

View PC info
I know that work ain't free but I'm not really up to buying NWN for a 3rd time. I have a boxed edition somewhere, I bought Diamond from GoG already and now another version...
1 Likes, Who?
Purple Library Guy 17 Sep, 2020

View PC info
I don't think I can ever thank Beamdog enough for keep those classic CRPGs alive and bringing them to Linux among other platforms.
It's a real pity Icewind Dale 2 source code is lost. Otherwise, I'd have a complete collection.

Quoting: slaapliedjeor at least help the open source tool project, though I think that died long ago?

If you mean Neveredit, yeah, that one's unfortunately long dead.

Frankly, I wish they'd FLOSS the original toolset, but that's a difficult situation to resolve from a contract/legal standpoint, I guess.
0 Likes

mos 17 Sep, 2020
View PC info
*someone* at BD really loves this rather forgettable game. Save for all the fan-made content. *IF* you're up to this thing.
0 Likes
1/4»
While you're here, please consider supporting GamingOnLinux on: