Not long after we only just discovered it, the fantasy turn-based RPG Colmen's Quest is now considered finished and released and it also has an updated demo.

"Colmen's Quest is a turn-based fantasy RPG. You play as Colmen, an aspiring monster hunter, who is on a quest to unveil a dark threat that haunts the village of Valkirk. You will explore Valkirk and its villagers, descend dusky dungeons, fight monsters and eventually collect a bunch of loot and treasures." 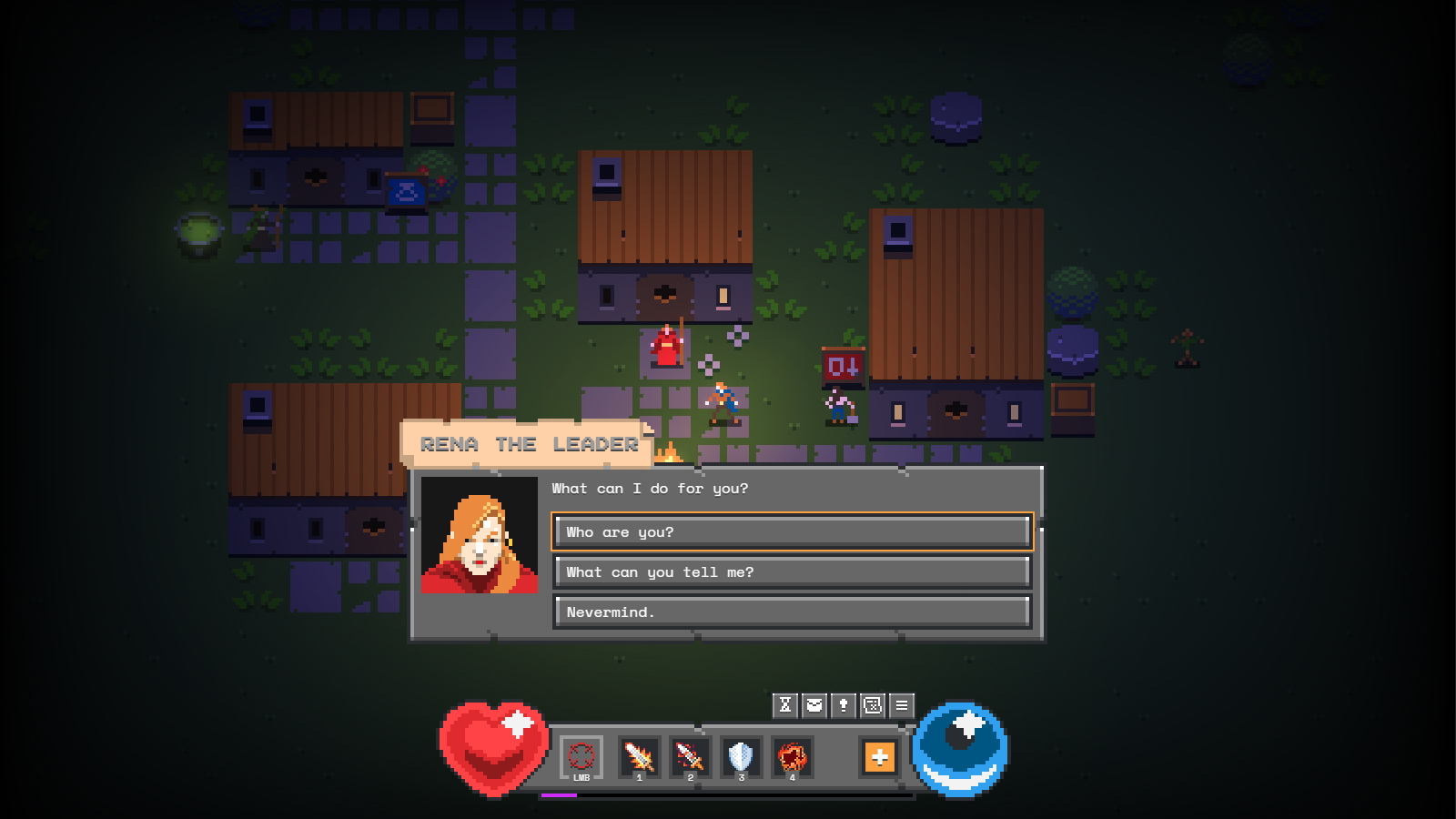 Check out their brand new trailer: 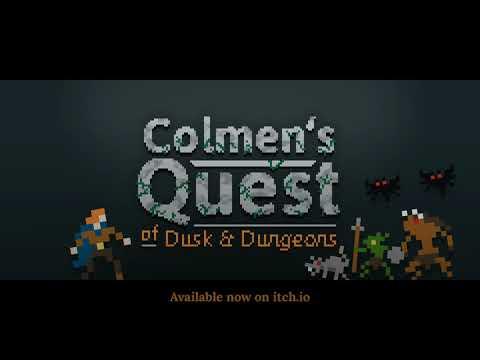 From my own time spent in it, I've found it to be genuinely good. It nails the vibe from classics like Diablo while the turn-based style gives you more time to think and be a little tactical. The atmosphere is what's really great about it though, with the mix of some good ambient tunes along with the mix of pixel-art and fancy lighting. All together it creates a good mix that's worth playing through.

You can try the demo and buy it from itch.io for $4.99. The demo has over an hour of play time, so it's a good intro to see if you like it and you can continue progress into the full game.