A little hacking on a Monday morning? Why not with the online sim Grey Hack

Feel like letting off some steam and do a little hacking? How about in a safe environment that also happens to be a game where everyone is trying to do it? Grey Hack sounds amusing.

Grey Hack is not a new game, it actually released on Steam in Early Access back in 2017. Similar in idea to another game called hackmud, except that Grey Hack is constantly updated with new features and expands what you can do. 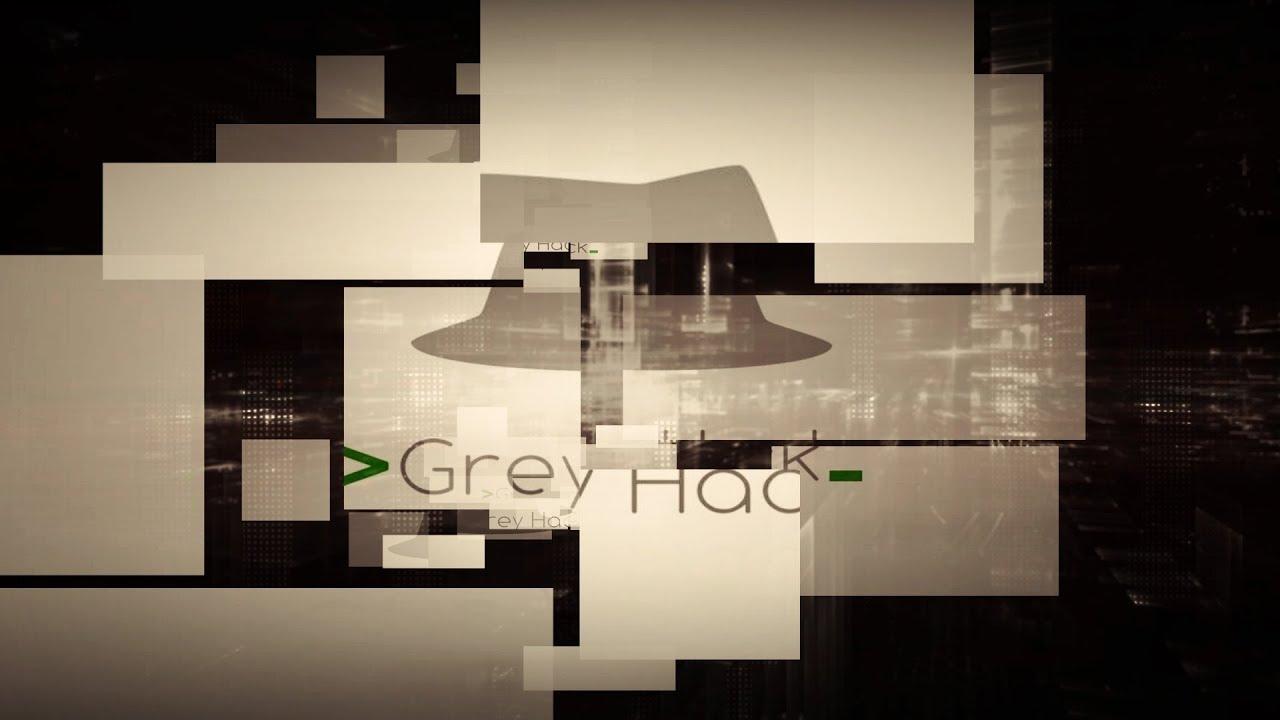 I have to admit some of the user reviews on it made me laugh too, and it sounds like it's genuinely good. An overall rating of 'Very Positive' is certainly a good indicator that if you like security and programming and want a playground to test things against others it's worth a look.

There's even a single-player mode if you want your own personal place for it. As it's in Early Access, it's constantly changing and going by the public roadmap, they have some grand plans for expansions on it. This includes an upcoming dedicated server, so anyone can host their own instance of it. Could be fun when it's available, a GOL-hosted hacking playground perhaps? Will have to keep an eye on it.

As for when it will leave Early Access? They're estimating sometime in Q3 of 2021.

Like any good hacking related game, it's available on Linux. You can buy Grey Hack on Steam.

View PC info
I am getting Hacknet vibes out of this. I have to wishlist and buy it as soon as it's on sale.
0 Likes

View PC info
Thank you but i have enough such stuff in real life
1 Likes, Who?

Quoting: axredneckThank you but i have enough such stuff in real life

View PC info
İnstabuy sweet and clean. After exapunks and hacknet this game will be my medicine... and its very tiny by bits. 50mb download..


Last edited by Kuduzkehpan on 25 September 2020 at 7:45 am UTC
2 Likes, Who?
ProxyError 1 Oct, 2020
I've been playing greyhack for 2 years now i can say without a doubt that this was money well spent so many new stuff getting added to the game and i gotta getting hacked by players is fun i even hacked a few players my self took there money and destroyed their servers and i held there pc for ransom anyway it was money well spent and if the dev made a greyhack 2 i would buy it.
1 Likes, Who?
While you're here, please consider supporting GamingOnLinux on: