Hearts of Iron IV: Battle for the Bosporus announced for release in October

As one of Paradox's best-selling and most loved titles, there appears to be no end in sight for continuing to expand the experience with plenty of new events and decision paths. This new DLC will let you take control of the destinies of Bulgaria, Greece or Turkey through years of uncertainty and conflict. 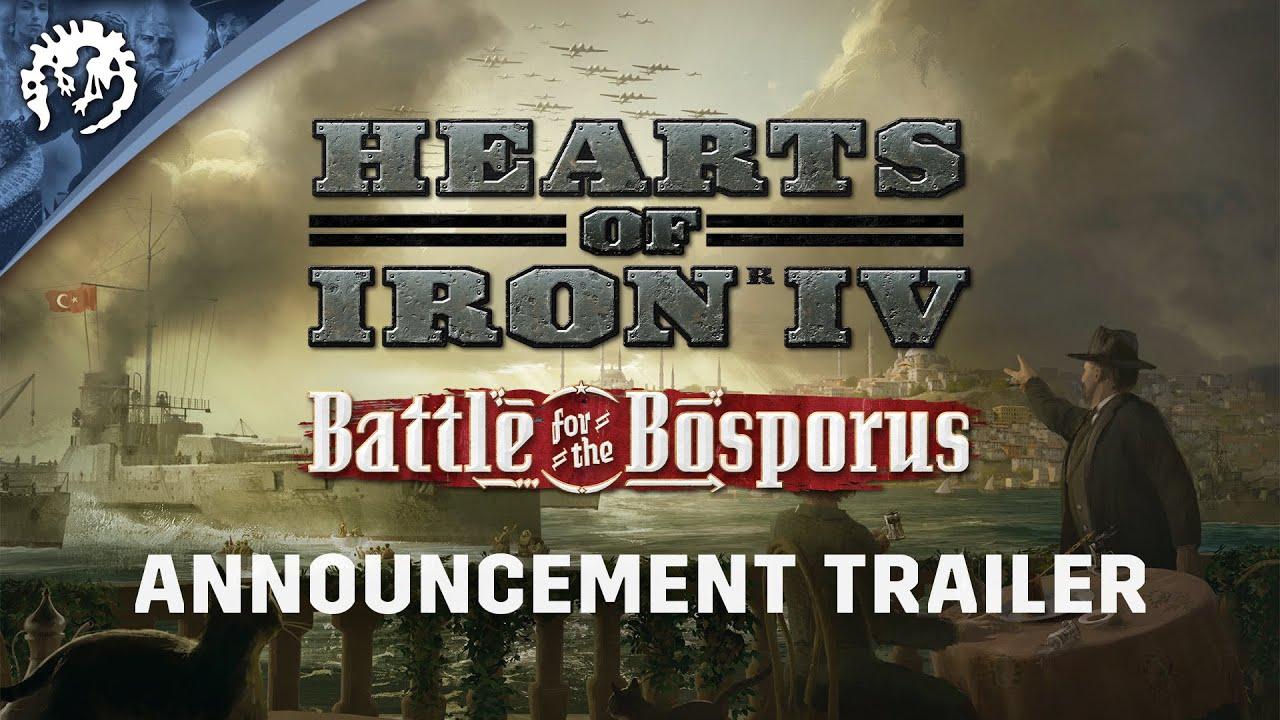