It's been available in some form since 2015, with a full release in 2018 and still LuGus Studios continually develop it and add new features. This big 1.3 release is all about preparing it for the future with much of the underlying tech being overhauled and upgraded. 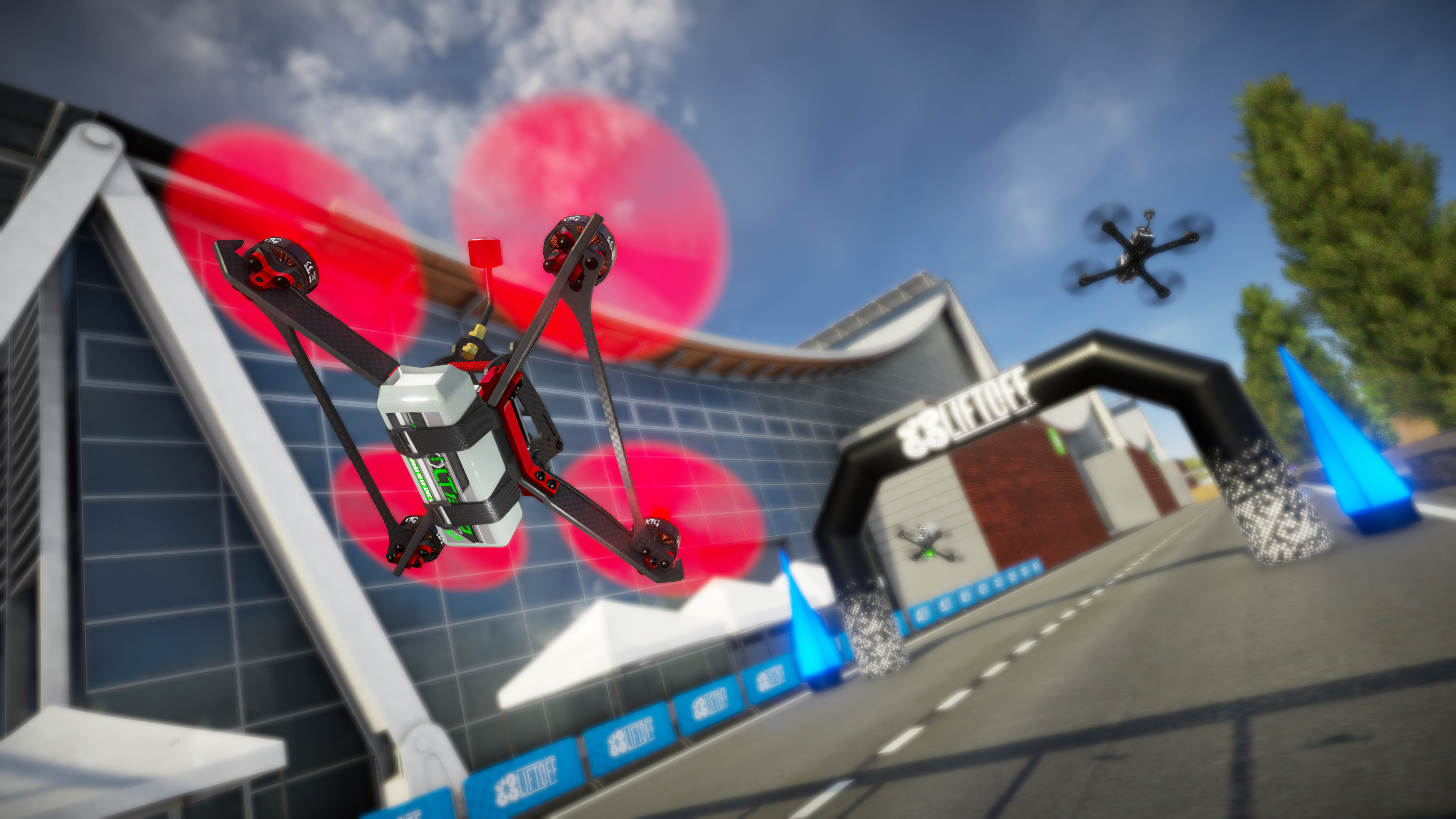 One of the reasons they did a big upgrade to the Unity game engine that powers it was a "hidden limit", which as they added new content and features over five years it ended up causes them some big problems. However, Unity in that time changed a lot and their game heavily relies on physics so it was a big overhaul job. Additionally, they optimised the game as a whole to now precisely control what it loads and when to lower the memory usage.

Some of the big highlights include:

That's just a small taste, see the full post here. What's clear here is their dedication. They have over 2.5 thousand user reviews on Steam and they clearly went to keep updating Liftoff for some time and bring in more players. Additionally, they've shown clear dedication to the Linux port too, responding in detail to any Linux issues and helping to get it sorted.

You can buy Liftoff: FPV Drone Racing on Steam.

View PC info
This is probably my most played RC sim. Racing in it is a blast, and it has a decent number of tracks to try. Freestyle... meh. I can do that in real life in my backyard, and it's actually fun on a real drone. Though I do sometimes like to try it in the winter when the weather doesn't allow doing it outside.

Indeed, when I saw the 12GB+ update I asked myself what was the size of the game when I first installed it years ago ^^


Last edited by Bogomips on 30 September 2020 at 12:05 pm UTC
0 Likes
While you're here, please consider supporting GamingOnLinux on: