The latest grand strategy game from Paradox Interactive and Paradox Development Studios with Crusader Kings III seems to have been a big success and a new rather large patch is out.

In case you missed it: do check out BTRE's full thoughts on Crusader Kings III who said it was "the best entry in the series so far".

Crusader Kings III is currently the most popular Paradox game on Steam, regularly seeing around 40-50 thousand players online. Paradox also amusingly shared some player stats with us today, which showed that over the last month since release on September 1 that over 18 million murders have been successful. Oh my.

Thanks to all the above, they said players have already put an incredible combined 25 million hours play it. 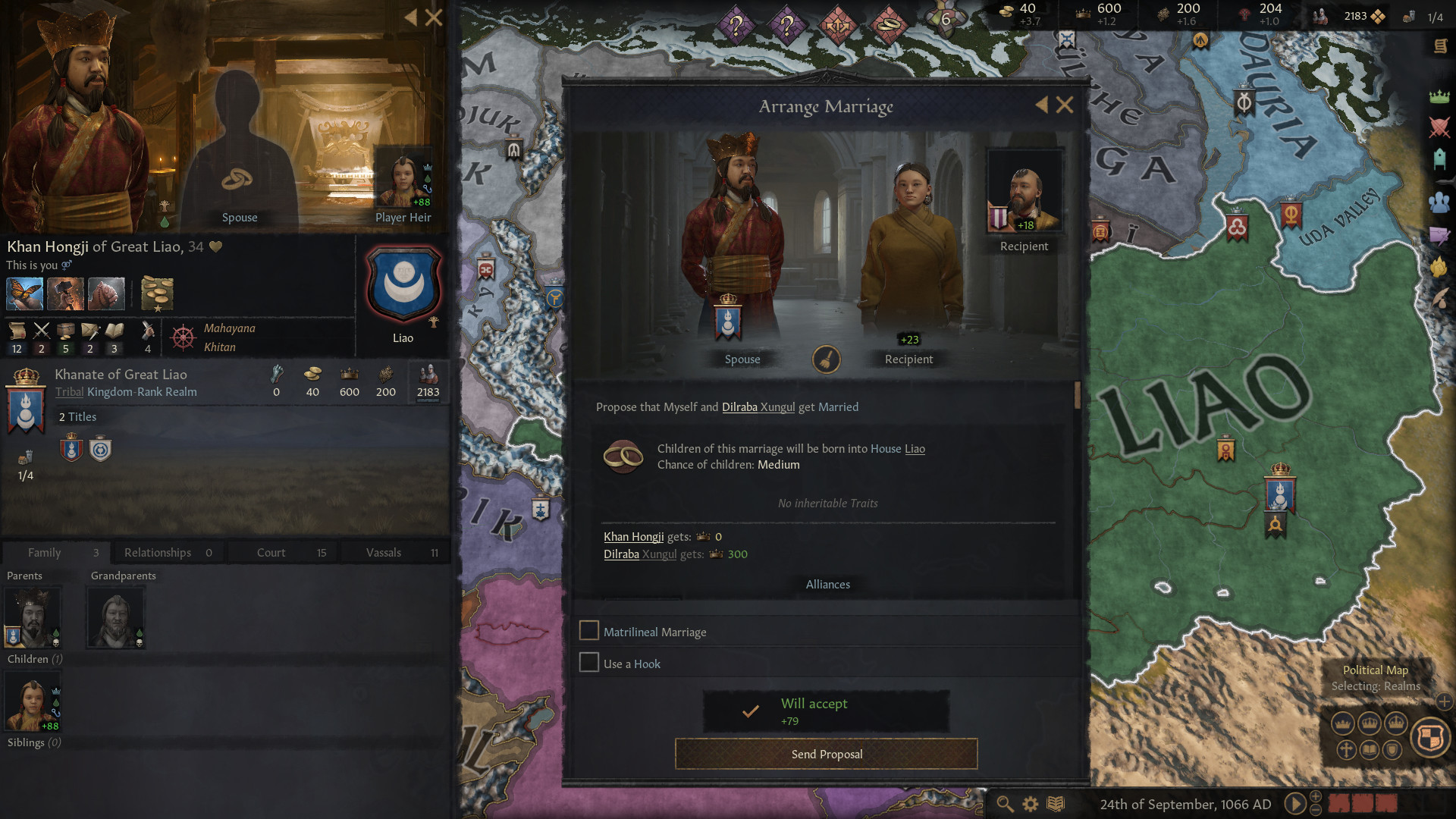 I'm still getting to grips with it myself and I'll have some of my own beginner thoughts up on it next month based on "an idiot plays Crusader Kings III". So keep an eye out for that too.

With games as big as this, there is of course going to be issues that come with it. Paradox support their games well and Crusader Kings III is no different. The first major post-release patch is out which has:

Full details here, warning though it really is a massive list of stuff sorted. I tried reading the individual changes and it all started blurring into one.

You can pick up a copy of Crusader Kings III on Humble Store or Steam. 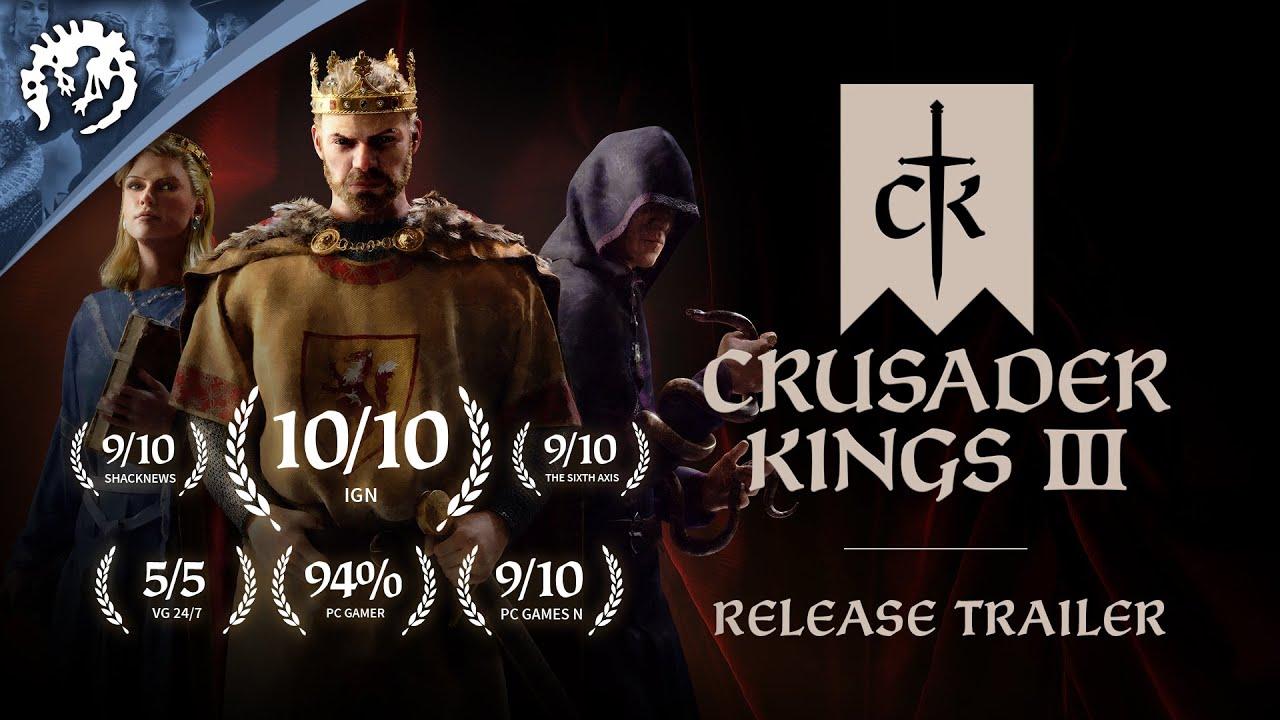 View PC info
Its a fun game; Im only on my first campaign after the tutorial and already have 40 hours into it. WHich for my time strapped life is a significant chumk of time.
0 Likes

Time to bring out the larger coffee mug and get to reading.
0 Likes

Jack Thompson was right all along.
1 Likes, Who?

Would this only include player-triggered murders or do they count the AI as well?

The wife of my son (and heir) had been murdered, and the popup made it sound like he was terribly saddened by this tragic incident. But when I moused over the cause of death, it said "murdered by her husband"!

And when I finally died of old age and assumed his role, he had a murder scheme against his younger brother going. I should have expected, but going from a diplomat, who was widely beloved even by the people he threw in jail to a murderous psychopath, who even scares his own children came as a bit of a shock. I hope I manage to make his reign as short as possible :-).
2 Likes, Who?

View PC info
The headline makes it sound like they put out a patch because there was way too much murder.
5 Likes, Who?
Purple Library Guy 29 Sep, 2020

Have some pope-corn.
2 Likes, Who?
Purple Library Guy 29 Sep, 2020
That's getting close to a murder plot per hour of gameplay. And four times as many murders as betrothals!
0 Likes

View PC info
I hope they plan to release it on GOG some time, that would be wonderful, as it's a big success!
No news about it?
0 Likes

View PC info
When did it become ok, for companies, to openly post data, that they have needlessly mined from single player games, as advertisement?
3 Likes, Who?

View PC info
It's good to know people take the time to pet their pet for each 50 murders.
2 Likes, Who?
1/2»
While you're here, please consider supporting GamingOnLinux on: