Another fresh set of games have been announced as either coming to Stadia or being added to Stadia Pro.

Google announced today that Dead By Daylight will launch free for Stadia Pro on October 1, and it will have cross-platform online play with all other platforms. That's huge and exactly how it should be done. Not only that, it's also coming with Crowd Choice, the new Stadia feature that's like Twitch integration - giving viewers of livestreams on YouTube the chance to vote on things. It was said that Crowd Choice will come to other games too like Baldu'rs Gate 3 and more to come.

More titles coming to Stadia Pro too. Human: Fall Flat is another new release and free also for Stadia Pro on October 1. Apart from that some existing games with SUPERHOT: MIND CONTROL DELETE, Celeste, Jotun and Lara Croft: Temple of Osiris will also be added to Stadia Pro.

However you need to act fast as Monster Boy and the Cursed Kingdom, The Turing Test, and Metro 2033 Redux will be leaving Stadia Pro so you have until the end of September 30 to claim and keep them - otherwise they will be available to purchase on Stadia as normal. 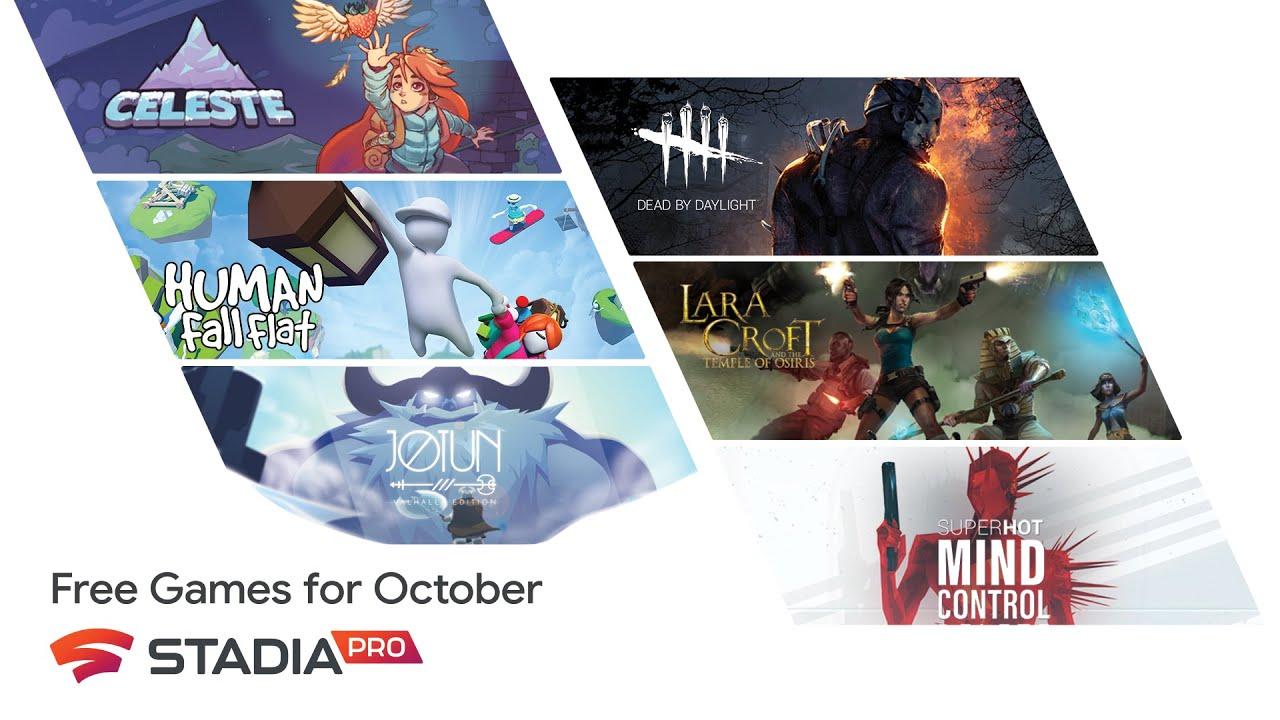 In other Stadia release news the four-player co-op action game Risk of Rain 2 is available as of today on Stadia for a time-limited early price of $19.99 / £15.99.

This week they've also put Tom Clancy’s The Division 2 on a discount for the base game and the expansion. The Division 2 has cross-play with Windows too.

Personally, I am quite excited to try out Dead By Daylight. A game that doesn't support the Linux desktop and doesn't work in the Proton compatibility layer due to anti-cheat problems, so it's another case of Stadia giving an option without leaving your Linux desktop (if Stadia supports your country, that is). Considering it's a really popular game, with over fourty-thousand people playing it on Steam right now - it's a good pick to have on Stadia.

See more on the Stadia store.

We do often include affiliate links to earn us some pennies. We are currently affiliated with GOG and Humble Store. See more here.
About the author - Liam Dawe
I am the owner of GamingOnLinux. After discovering Linux back in the days of Mandrake in 2003, I constantly came back to check on the progress of Linux until Ubuntu appeared on the scene and it helped me to really love it. You can reach me easily by emailing GamingOnLinux directly.
See more from me
Some you may have missed, popular articles from the last month:
The comments on this article are closed.
2 comments
randyl 29 Sep, 2020

View PC info
These are great additions to the service. I feel some titles cycle out too quickly.
1 Likes, Who?

View PC info
Looking forward to a Dead By Daylight livestream on GamingOnlinux Twitch.
0 Likes
While you're here, please consider supporting GamingOnLinux on: