Couch party game Unspottable is now confirmed to be releasing on Steam on October 22, and they recently expanded the demo again with a new level.

The idea is to have up to four people playing together either in local competitive multiplayer, or through Steam Remote Play (where only one person needs to own it) and across each level you need to pick out the other players from a crowd. It's a huge amount of fun, with each level mixing up the gameplay mechanics. Some levels have AI characters punching anyone near them, some have a big flashlight that reveals real players and much more. Genuinely good fun. 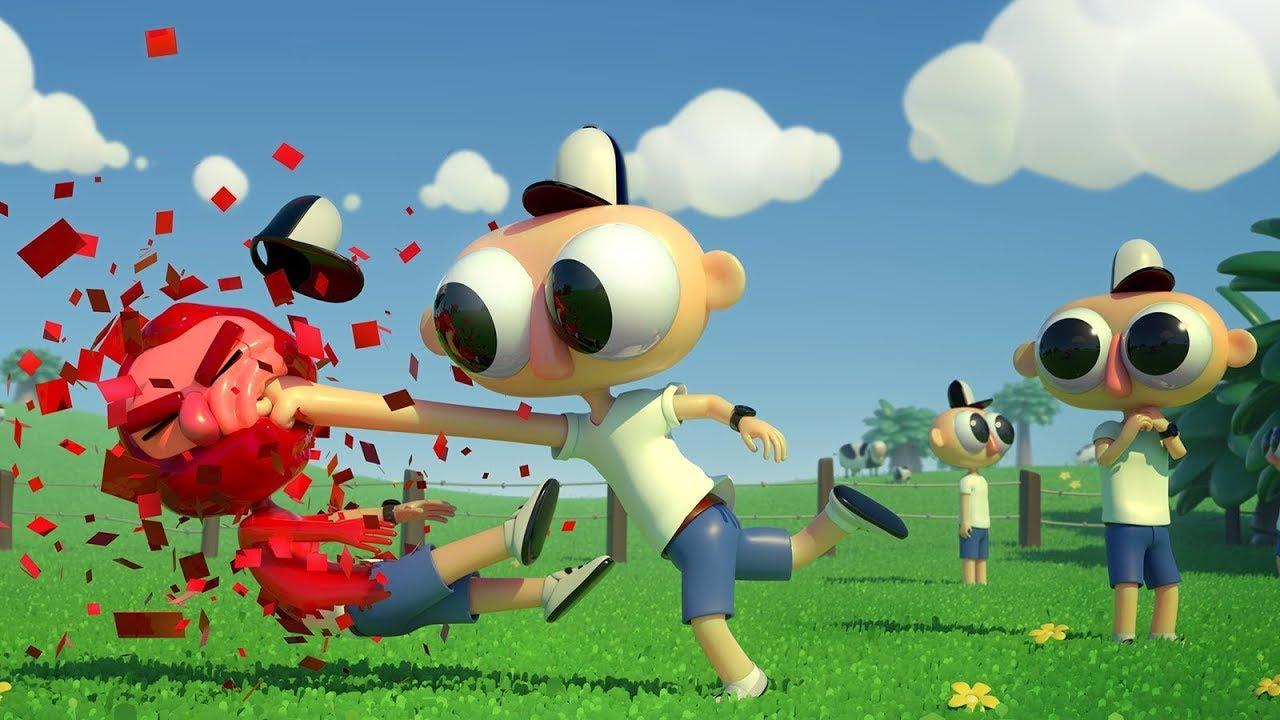 At release on October 22 they've said it will have 12 maps in total, an 'Expert Mode', new avatar types, achievements and the ability to make games from 1 to 99 points to go as long as you want.

Do try out the demo too, which shows it off really well. They recently added in a Spaceship level to this demo which sounds pretty intense. There's various teleportation pads across it, which you will need to use and sections of the ship get electrified which removes all the AI characters around you.