Crumble is an upcoming 3D platformer where you control a happy little ball-face, rolling around and using your hilarious long tongue to swing across platforms and it looks brilliant.

"Crumble is a physics platformer with a grappling tongue mechanic. Join the chaos of unstable platforms and unexpected destruction with this cute blue ball! Try to progress in exciting levels falling around you. Move like a Slime, jump like a Ball, swing like Spiderman!"

It's had a demo available for some time, which you should really try out and it's confirmed to be releasing on December 4. Ahead of the upcoming release, developer Brute Force released a brand new trailer to showcase all the various parts of the game. Take a look: 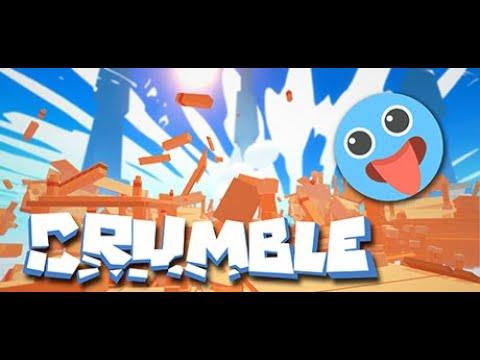 You can follow it and try the demo on Steam.