What is Burning Knight? It's a real-time action roguelike built in the spirit of Nuclear Throne, Enter The Gungeon and others like it. You get a different area to run through each time, facing off against various enemies and traps as you progress through a castle.

Along with a a month-long Halloween event, here's the highlights of what's new in the Spooky Emeralds update:

Not seen it before? The original trailer is below: 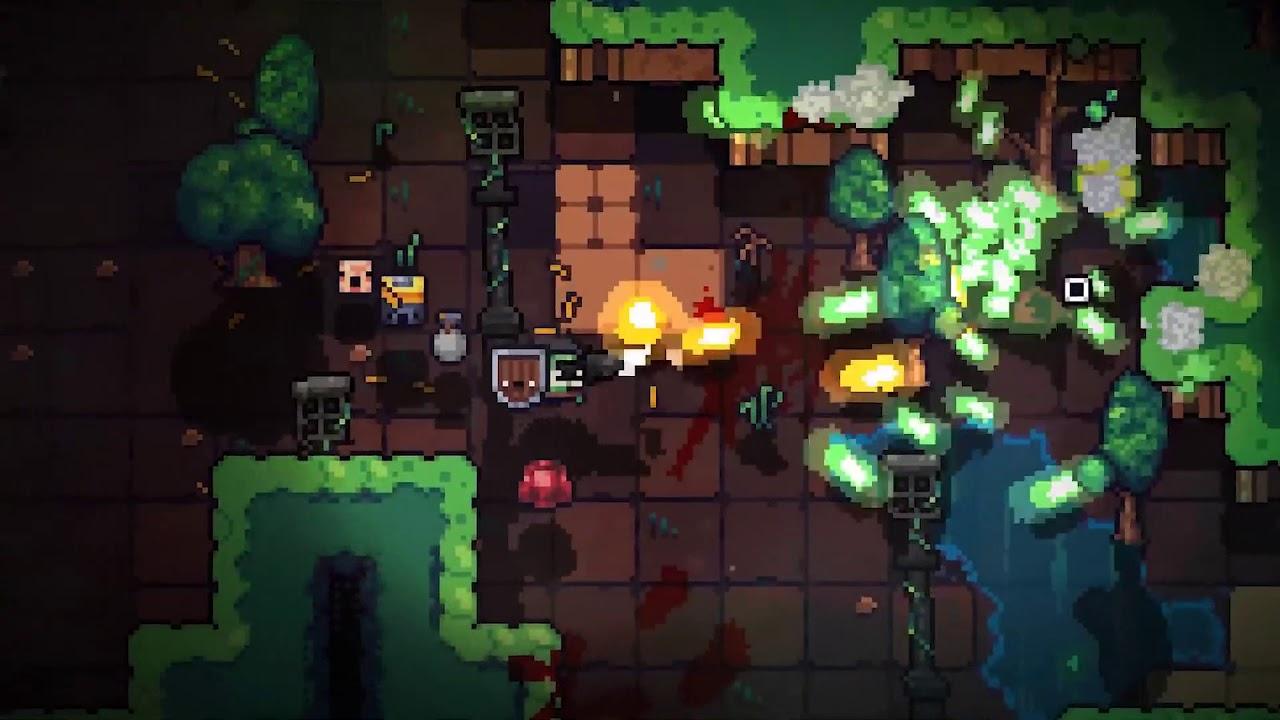 Also, if you missed it we did an interview with the developer back in July that's worth a read. At the time the release had not gone as well as they had hoped, so perhaps a free expansion like this might get it some more attention - especially with the addition of local co-op.