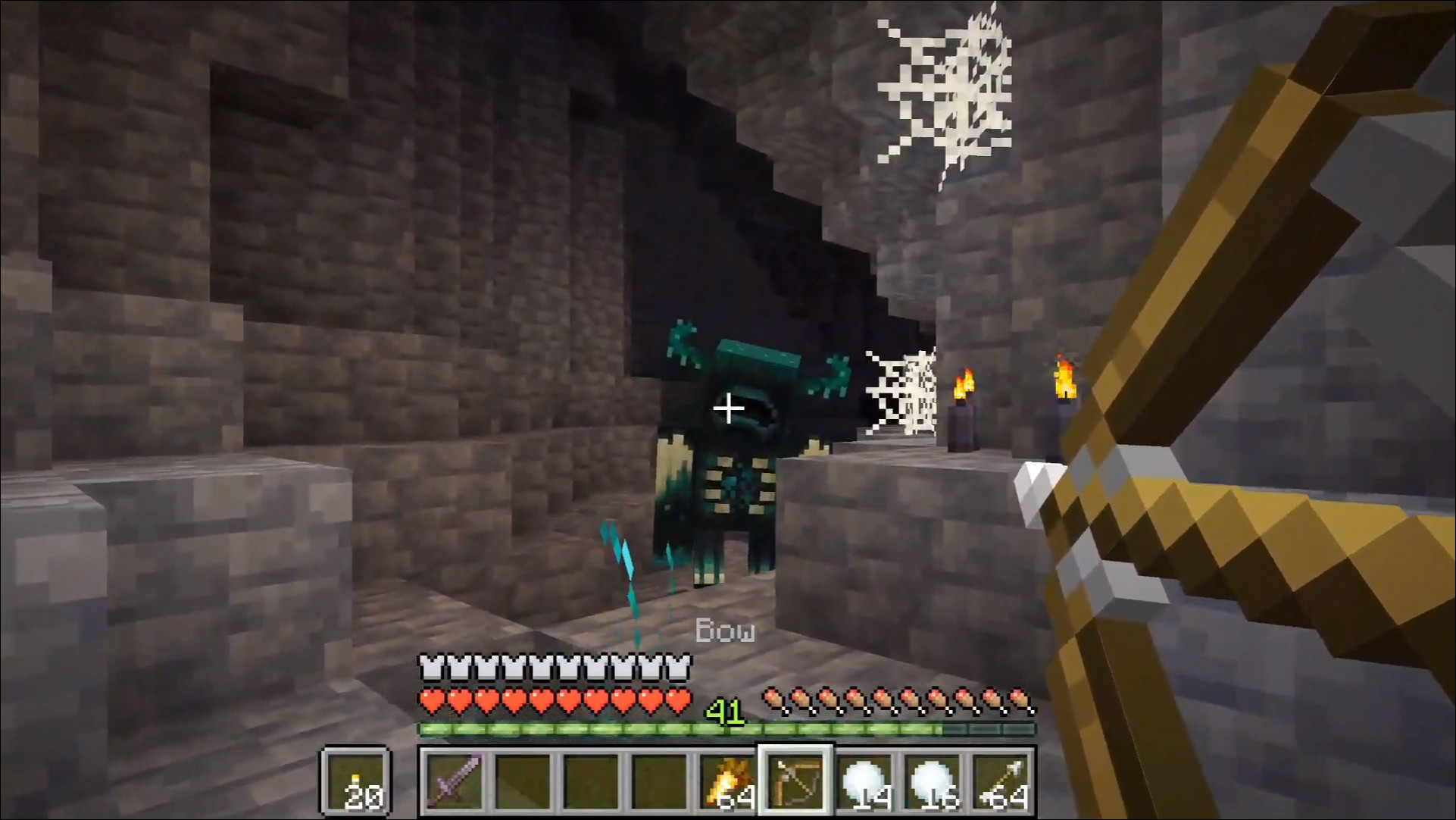 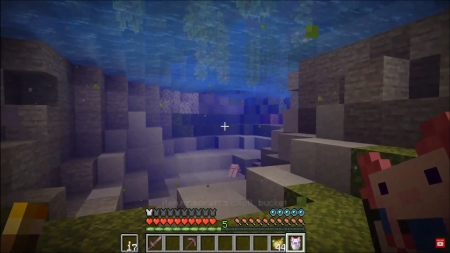 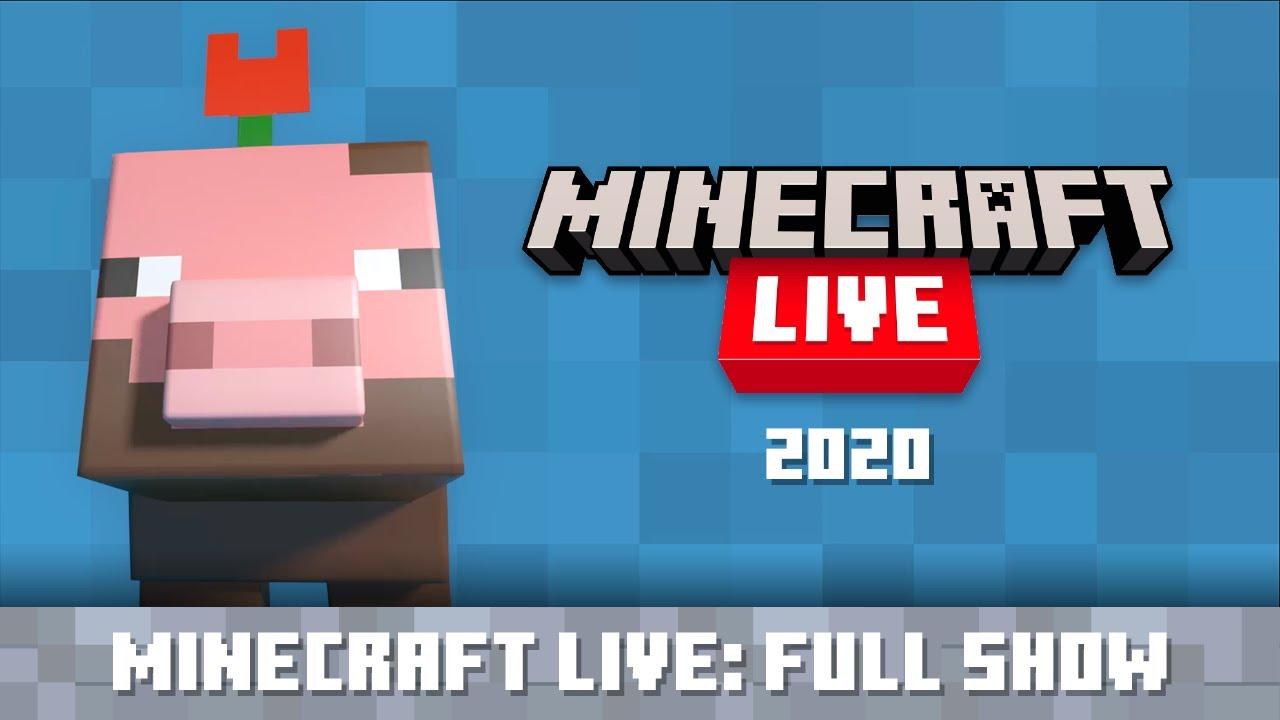 detrout 5 Oct, 2020
View PC info
Are people using the Java version on Linux, or is there some way of getting the Bedrock edition to run via some kind of compatibility layer? The one I found says it doesn't support the latest version.
0 Likes