NVIDIA delays launch of GeForce RTX 3070 until end of October

When both the 3080 and 3090 launched they sold out within only a few minutes, and pretty much every store went down at some point due to the demand. This was obviously frustrating for anyone wanting to get a card, since a lot of bots appear to have grabbed them. NVIDIA themselves offered an apology on what happened in the case of the 3080 launch noting that the demand was simply unprecedented and that they saw " 4 times the unique visitors to our website, 10 times the peak web requests per second, and more than 15 times the out clicks to partner pages" when compared to previous launches.

So they've announced the launch delay to the GeForce RTX 3070, which will now be available on October 29 simply to ensure there's more cards available across all the stores to prepare more for the incoming demand.

I wouldn't be surprised if this saw the biggest amount of interest yet, considering the price to performance it's quite an exceptional sounding card. At $499/£469 it's supposed to be stronger than the already impressive RTX 2080 Ti. 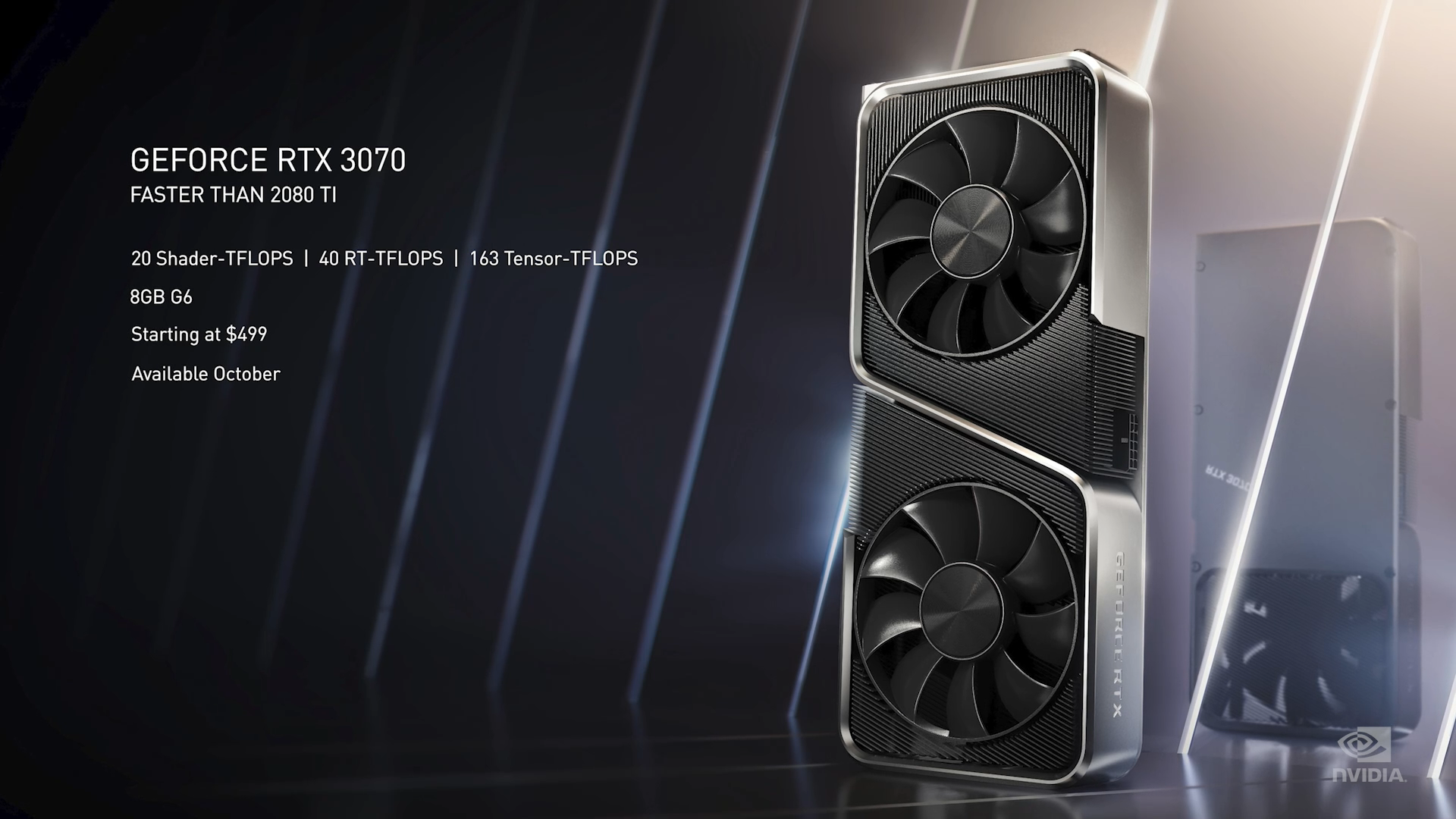 emphy 5 Oct, 2020
Coincidentally, this will also give board partners an opportunity to test for instability like the one the 3080 shipped with.
0 Likes

View PC info
Postponing to the day after AMD announces their new products can't be a coincidence. I think they are not confident, and don't want to release the product which might be completely outmatched by what AMD launches.

Ampere has been a huge disappointment (though not quite as much as Turing). I think they are now playing it safe, and don't want to have to drop the 3070 price a month after launch to match AMD, and release a SUPER model at its original price. They want to price it comparably from the start.
1 Likes, Who?
While you're here, please consider supporting GamingOnLinux on: