Developer Juan Lao Tebar recently announced the release of a Linux demo for their upcoming tactical action adventure I told you.

"I told you is a tactical action adventure set in a southern European country that just suffered a coup d'état. Using stealth, interacting with the environment and making a good use of the few resources and homemade weapons you have at your hand, you must fight the forces of a regime that took away the only thing you had left." 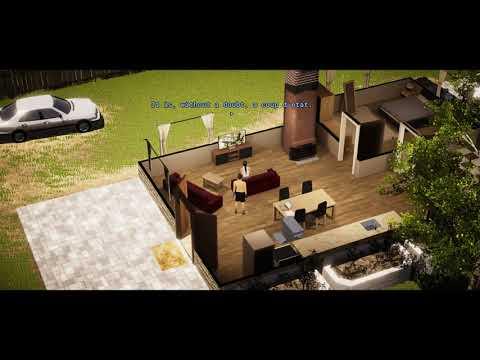 Features / game info according to the description from the developer:

What's interesting with this is how the developer went to Reddit for advice on supporting Linux, and a mere two days later they seemed to like the feedback they received and put up a demo for testing. They made it clear that even using a game engine like Unity, it's not a simple click-to-export solution which is what people still quite commonly believe. They had some mouse control issues, shaders needed porting and so on.

Try the demo on Steam or itch.io and follow the Kickstarter which launches on October 16.

View PC info
Scratching my head what 'Strong language' in the context of 'feature' means ???
1 Likes, Who?

Quoting: PitScratching my head what 'Strong language' in the context of 'feature' means ???