Used with Wine, and part of the Steam Play Proton compatibility layer, it's great to see it still moving along. This is the first release since August and while it's technically a minor release in versioning, the actual fixes included look to be quite important.

There's a "major" regression fixed for D3D9 titles that caused crashes in many games, a fix for D3D9 crashes on AMDVLK due to invalid Vulkan API usage, they've worked around some stack overflows in some 32-bit D3D9 games, a workaround is now in place for rendering issues on AMD drivers in some Unity Engine games, another workaround is added for Unicode on Windows "being garbage" and you can disable log files being created.

As a reminder: it's possible to update your Steam Play Proton install with this newer DXVK release, without waiting on a new Proton build. To do so you can just overwrite the existing DXVK files with the release download of DXVK 1.7.2. You can find your Proton install somewhere like this (depending on your Steam Library drives): 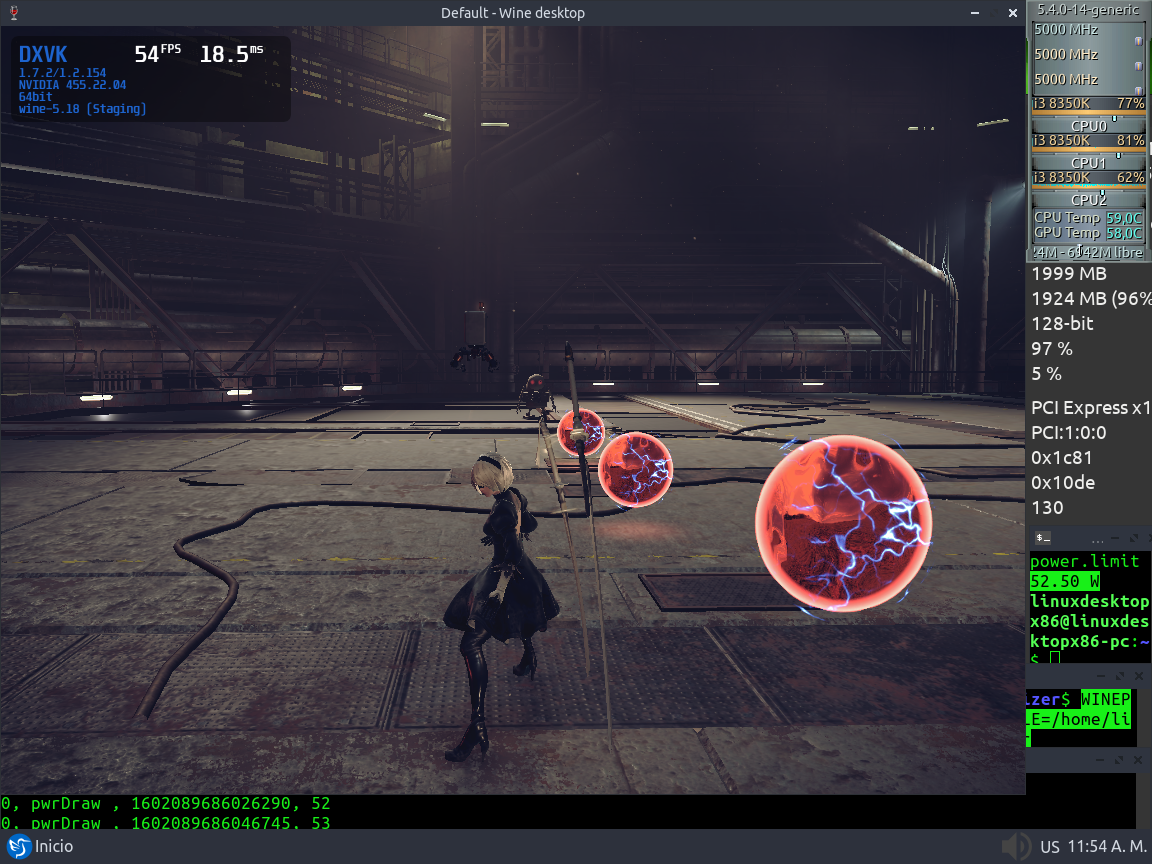 So now they can update Proton too, or there's another major problem holding it?
1 Likes, Who?

So now they can update Proton too, or there's another major problem holding it?

AFAIK what's holding up Proton is that WINE > 5.09 broke esync/fsync. Proton might get updated, but it will probably still be based off 5.09.
3 Likes, Who?

Anybody knows why newer wine versions do not support esync/fsync anymore and if a replacement is in the work?
0 Likes

Comandante Ñoñardo 7 Oct, 2020
View PC info
It seems He and Glorious Eggroll are the only people working for to improve Proton.
0 Likes

Quoting: kokoko3kAnybody knows why newer wine versions do not support esync/fsync anymore and if a replacement is in the work?

I asked wine-staging developers, they said the changes in Wine are so significant, that maintaining esync patches is too much work, that's why they were dropped.

I didn't know fsync stopped working though. That sounds worse. I suppose it won't be a priority until fsync support is actually in the upstream kernel. I don't know why that takes so long.

Quoting: ShmerlI asked wine-staging developers, they said the changes in Wine are so significant, that maintaining esync patches is too much work, that's why they were dropped.

I didn't know fsync stopped working though. That sounds worse.

I don't know about fsync, but Keyrock said that.
Anyway, from the link you posted it doesn't sound THAT bad, at least there's hope:


QuoteCurrently the wine-staging "eventfd_synchronization" patch set is disabled. Due to the current and ongoing work in ntdll.so, it will need significant work to rebase

View PC info
Somewhere in all this I bet I could find the reason I've been having problems with Dying Light on SteamPlay crashing lately, where it used to be rock stable. I've found ways to fix it each time, but it's nice to think that it might be fixed with a new Vulkan or the new Nvidia driver.
0 Likes

Liam Dawe 8 Oct, 2020
View PC info
Have adjusted the note on restoring it if you screw up the DXVK update in Proton, based on a tip from CodeWeavers.
0 Likes
While you're here, please consider supporting GamingOnLinux on: