You play as Ada, dared to spend the night in the haunted Sunshine Manor where Ada encounters ghosts, demons, blood-soaked horror and more. Unlike the previous game, Fossil Games will be supporting Linux directly this time and they've just released a free version with Sunshine Manor Prologue so you can try it right now to get a feel for it.

The game takes inspiration from movies such as From Beyond, Friday the 13th, and The Nightmare on Elm Street, while mixing gameplay mechanics from games such as the beloved – and long-running - The Legend of Zelda, Resident Evil and Silent Hill series. Check out their Kickstarter trailer below: 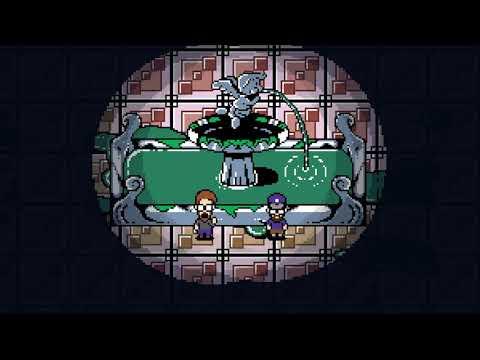 The kickstarter has a goal of £20,000 and of that they've already managed to gather £7,643 in around a day so it looks like it's quite popular. It does sound like a lot of fun, with an unusual protagonist who certainly isn't a damsel in distress with their psychic powers that can be used to fight off demons.

You can help fund it on Kickstarter, follow the game on Steam and try the free Prologue right now.