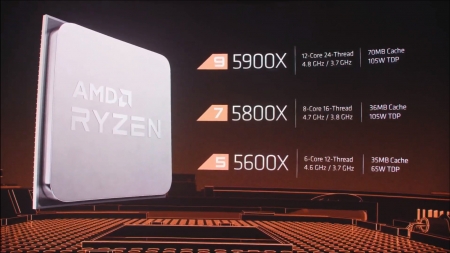 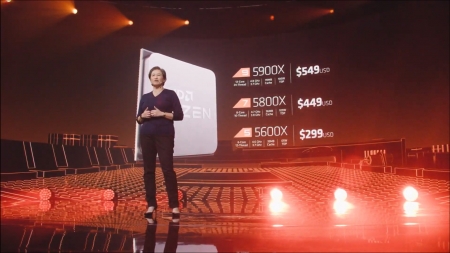 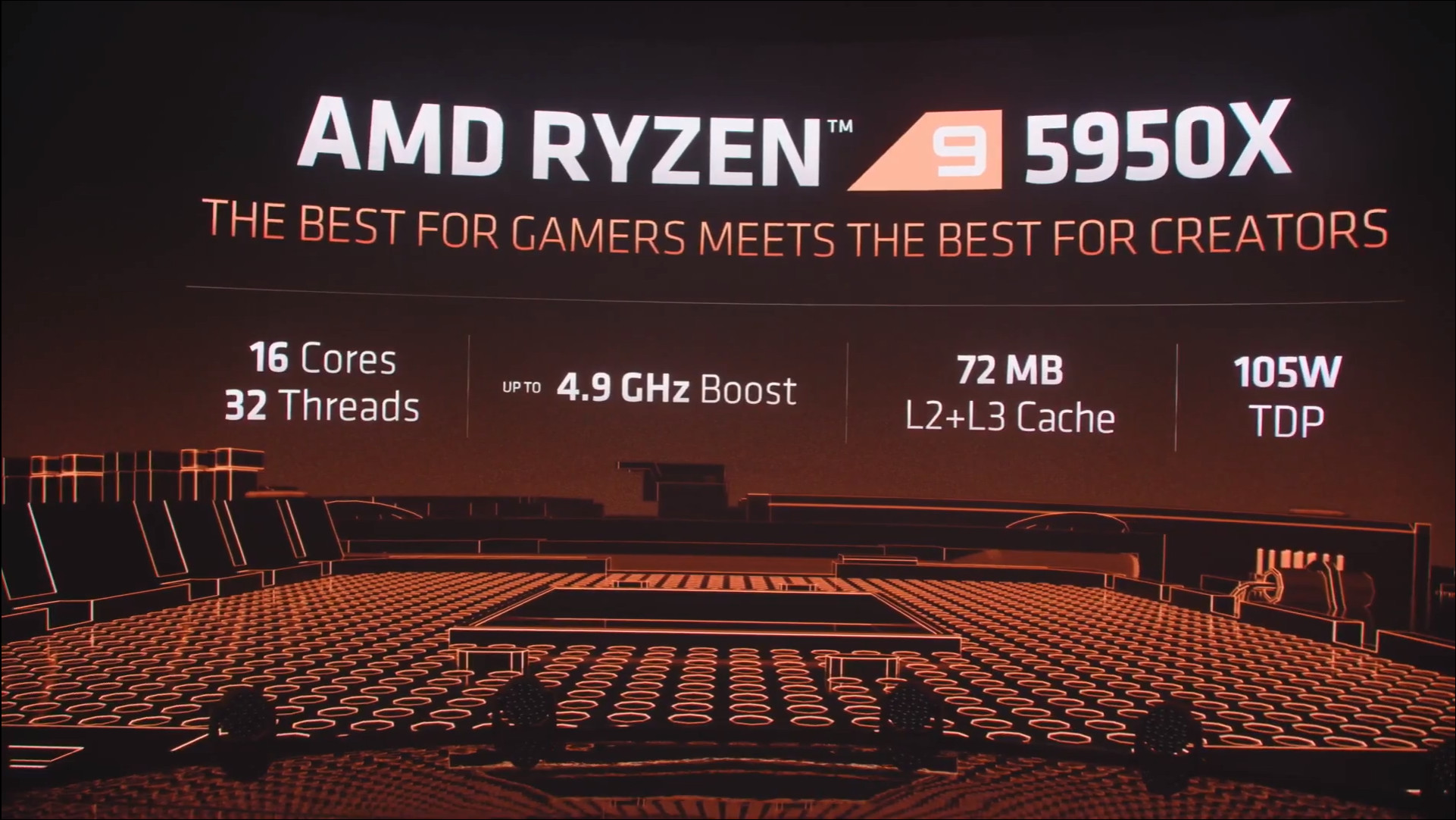 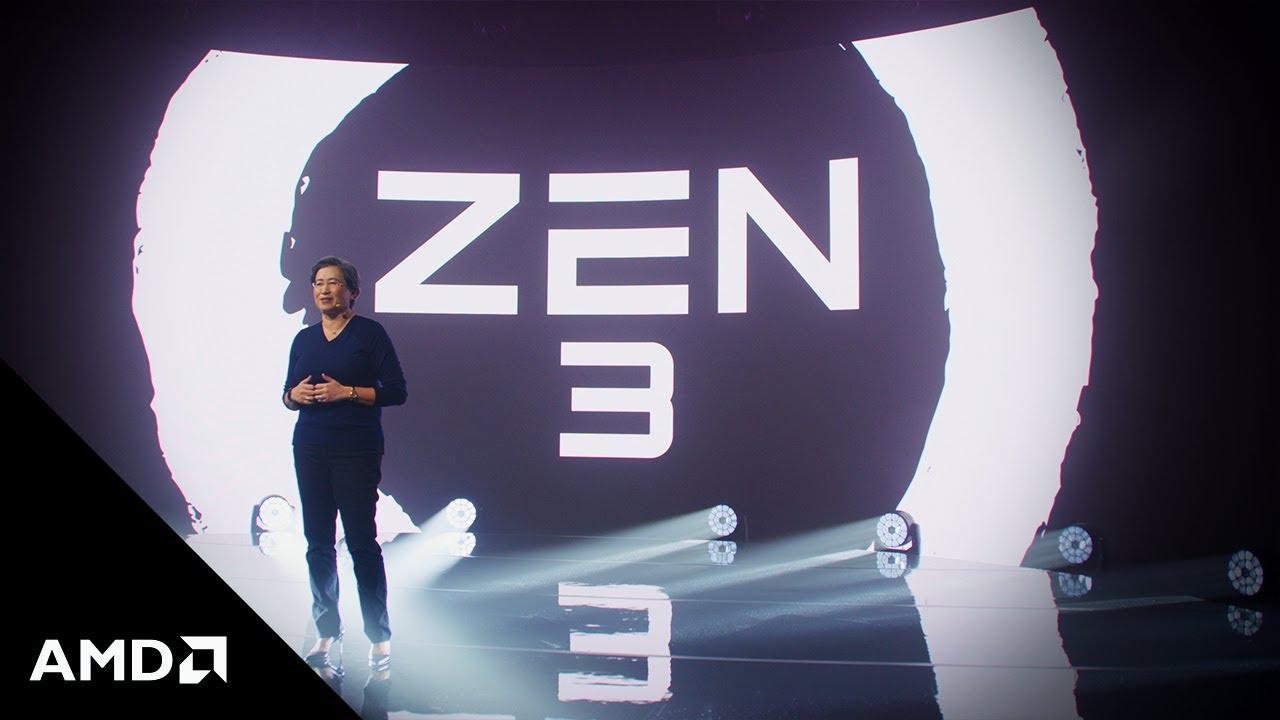 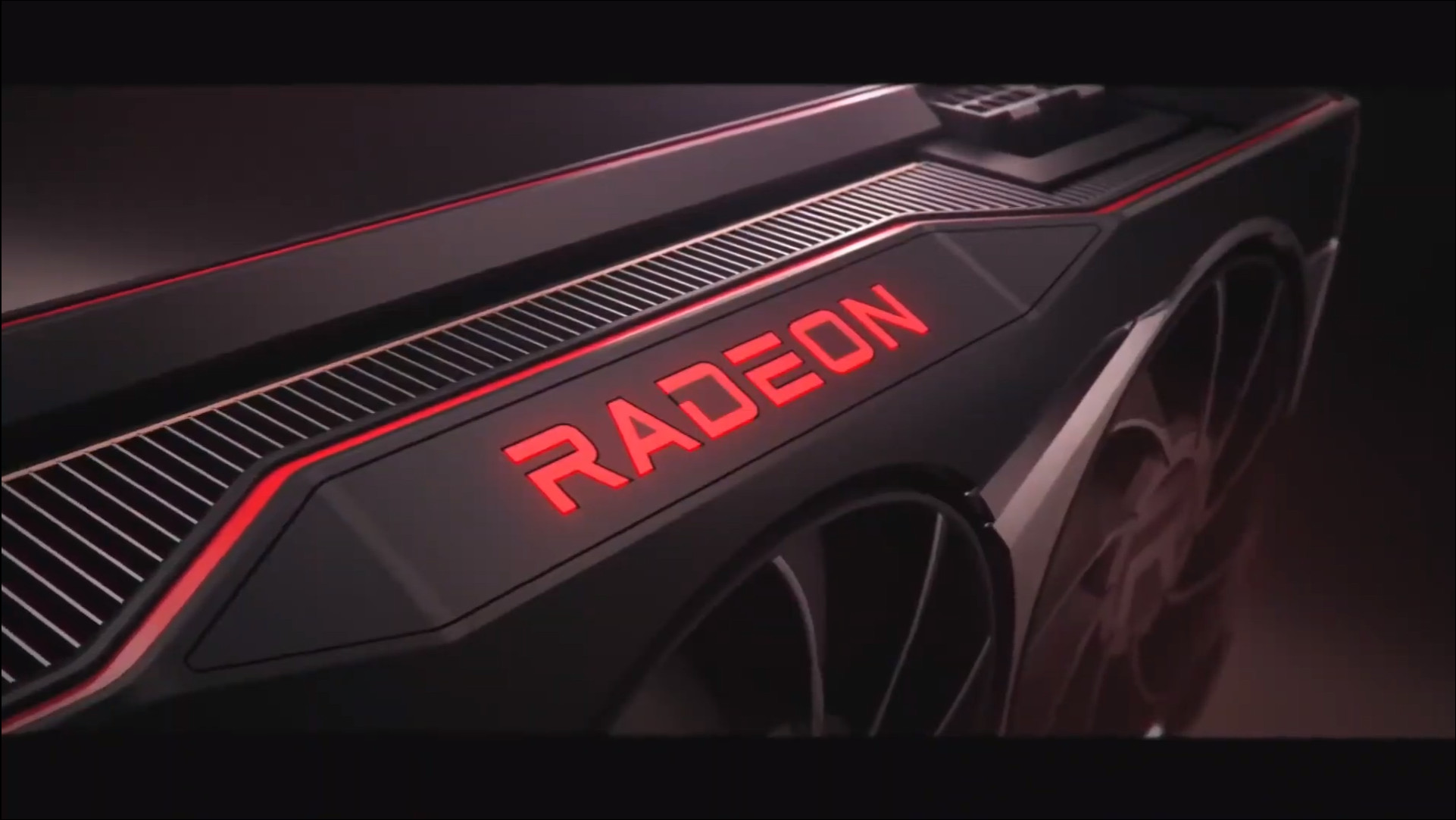 We do often include affiliate links to earn us some pennies. We are currently affiliated with GOG and Humble Store. See more here.
About the author - Liam Dawe
I am the owner of GamingOnLinux. After discovering Linux back in the days of Mandrake in 2003, I constantly came back to check on the progress of Linux until Ubuntu appeared on the scene and it helped me to really love it. You can reach me easily by emailing GamingOnLinux directly.
See more from me
Some you may have missed, popular articles from the last month:
The comments on this article are closed.
55 comments
Page: 1/6»


In the meantime before Big Navi I might downgrade to a RX 560 4GB I have lying around as the Radeon VII is still selling for $800 on eBay. I've never made a hundred dollars on a used GPU.
3 Likes, Who?

View PC info
I think Zen 3 are great CPUs, but for those who already have high end Zen 2 ones, the improvement probably won't be worth the price. I might skip it and wait for DDR5 memory to come out before doing major CPU upgrade.

Upcoming GPUs on the other hand is something I'm looking forward to.

View PC info
I'm in the process of building a new rig, replacing my 6 year old i7-4790k-based rig. I already have a X570 mobo and I'm probably getting a R9-5900X. Now I just need to wait until the Big Navi reveal to decide whether I get a Team Red or a Team Green GPU.

I read an article yesterday saying not until Zen 3+ as the 500 series boards were designed for Zen 3.
2 Likes, Who?

View PC info
Still here with my 9 3900X - not that it feels old, but "Single Thread performance" might be the killer over Intel.

I _really_ wait for their Radeons as I'm sittig on my GF1060 (GP106) and I am waiting for an update there (Raytracing included....). So, please, AMD, put your efforts in there ;-)
0 Likes
1/6»
While you're here, please consider supporting GamingOnLinux on: