After a very dicey campaign end, A Fox Tale is funded on Kickstarter

After looking like it wouldn't reach the goal, A Fox Tale from Danny Peet managed what looked to be almost impossible on the Kickstarter campaign which has now finished. What looks like it could end up being quite a promising game, mixing together pixel-art with some beautiful lighting and an unusual protagonist that sees you evade capture, solve puzzles and soar across near impossible landscapes.

"As our four legged protagonist Eva, you are forced to take an unexpected journey. Explore and enjoy a world of wonder and horror, as you pass through your ever changing surroundings. However, the very nature of foxes means Eva is always cautious and this fox in particular has every reason to be..."

If you missed it, the original pitch is below: 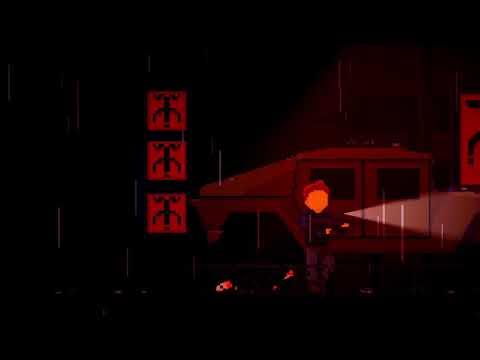 With a final goal of £15,000 which is hardly anything to make a game with, it really didn't look like it would hit it. Then Peet managed to get a big surge with a social media push right towards the end and it managed to get through the finishing line. Courtesy of the Kicktraq website, which shows off funding charts over time for any Kickstarter project, it shows what happened quite well. Just look at this upswing towards the end: 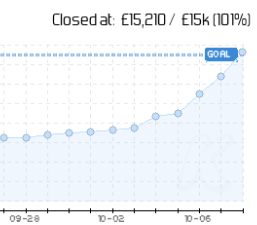 It really goes to show that you need a good social media presence when doing a Kickstarter campaign, something I repeatedly tell developers who email in after launching a campaign out of the blue and expect it to succeed. Thousands of games release each year, there's always plenty on Kickstarter going on at any one time - you need ways to cut through the noise. Just being on a store or a funding platform is not an instant way to pull people in. Thankfully, this had a happy ending.

You can follow A Fox Tale on the finished Kickstarter and Steam.

Since it's funded, we've listed it on our dedicated Crowdfunding Page.