shapez.io lets you build up a huge factory with an ever-expanding map, it's open source and a massive new update was recently put up expanding how deep it goes.

The idea is inspired by the likes of Factorio but it's a much more chilled-out game. Allowing you to just zone-out, and keep expanding as it gradually adds more complexity and shapes you need to create. Especially when it starts adding on rotations, colours and more. It's a genuinely sweet idea and a rather nice take on an automation building sim, they've captured a fun niche here. 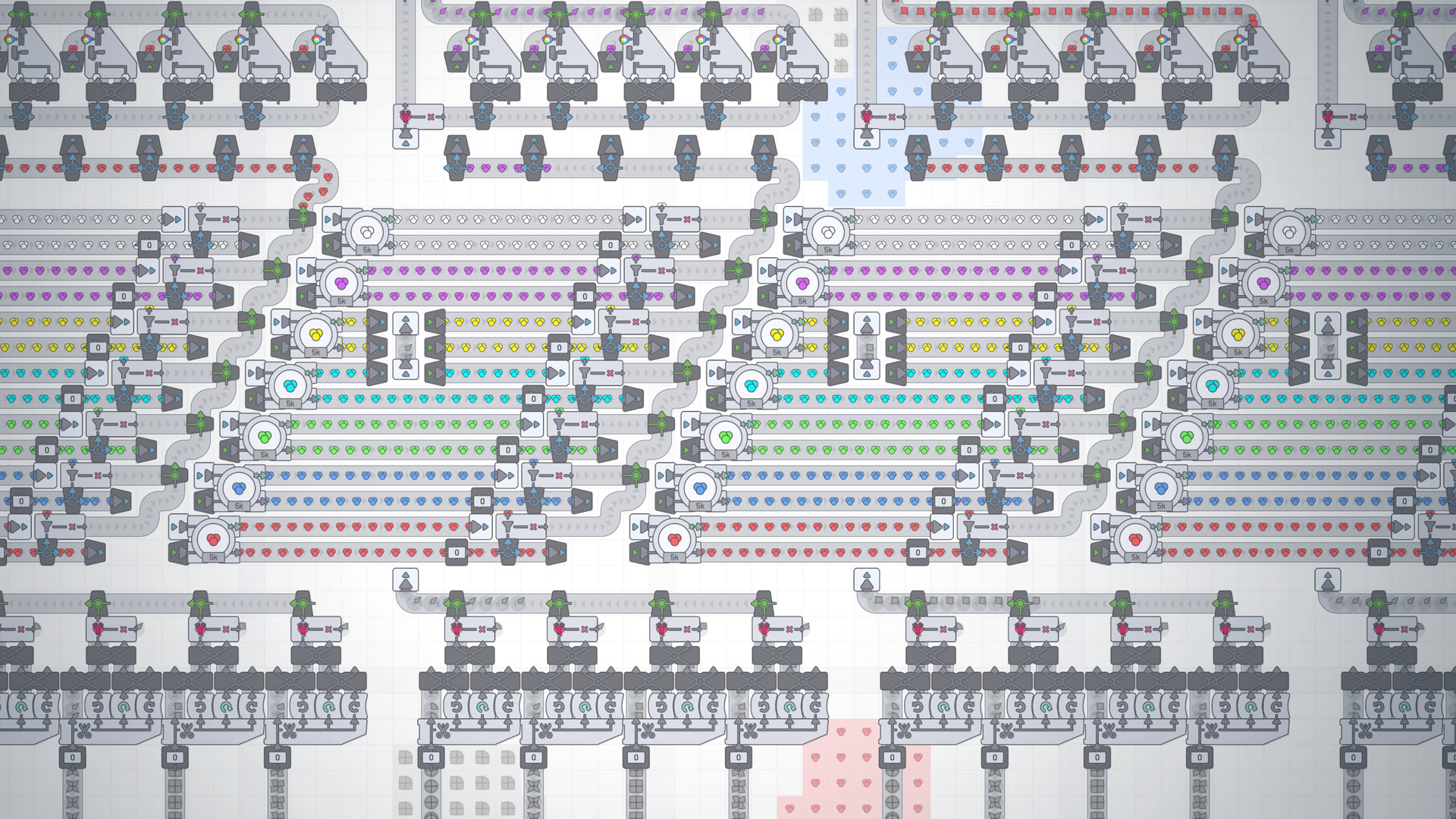 Now they've expanded the gameplay quite dramatically with the Wires update, which is so big they gave it a dedicated page and reading over what they've included was fun. What's new? Some highlights:

To unlock the new stuff, you need to be at least level 20 during a game which is when it will give you access to the start of the wires content.

What's really great about shapez.io is that it's fully free and open source too. From the code which is up on GitHub under the GPL, to the media assets which are also open source on GitHub.

I personally purchased shapez.io around June earlier this year, and I haven't regret that for even a second. Its popularity and good user reviews are certainly well earned. Looking on Steam it has hit "Overwhelmingly Positive" from over two thousand users, so it's become one of the most highly rated open source games on Steam.

To support the development you can buy it ready-made up on itch.io and Steam.

View PC info
The game has a web version in this page: shapez.io
I was playing a little, and its very fun. but it has a warning about firefox having a bad performance... it work just fine for me...

View PC info
Even the screenshot show lots of little details not in the update list. Looking forward to starting again from scratch!
0 Likes
While you're here, please consider supporting GamingOnLinux on: