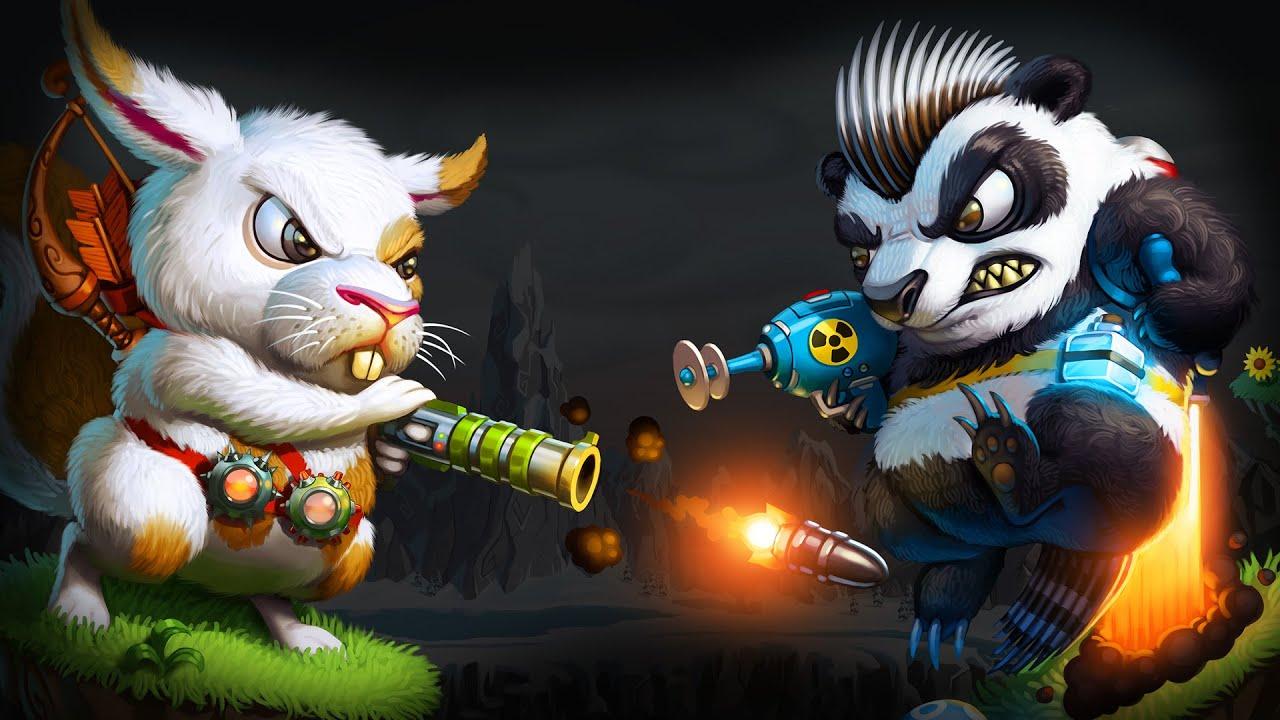 View PC info
The regional differences bit made me think of Spelunky - maybe because I have been playing the sequel non-stop for the past two weeks :D Doubling down on that sort of interplay between attributes would be super interesting in an artillery game setting and set it apart from Worms. Curious to see where this goes but I am not really interested before single player happens.
0 Likes
ixnari 12 Oct, 2020