Devespresso Games (The Coma series, Vambrace: Cold Soul) have announced Scarlet Hood and the Wicked Wood, which will be releasing with Linux support in early 2021. Much like their previous games, it seems they're sticking to what they know with it being from a side-scrolling viewpoint.

Scarlet Hood and the Wicked Wood is a story-driven adventure game. As Scarlet, you must relive seven days of misfortune, and make a series of decisions to guide your Munchkin troupe safely out of the Wicked Wood. So it's something like Oz meets Grimm meets Groundhog Day according to Devespresso. You get a branching story that changes based your decisions resulting in one of 10 endings. Check out the reveal trailer which went live on October 8: 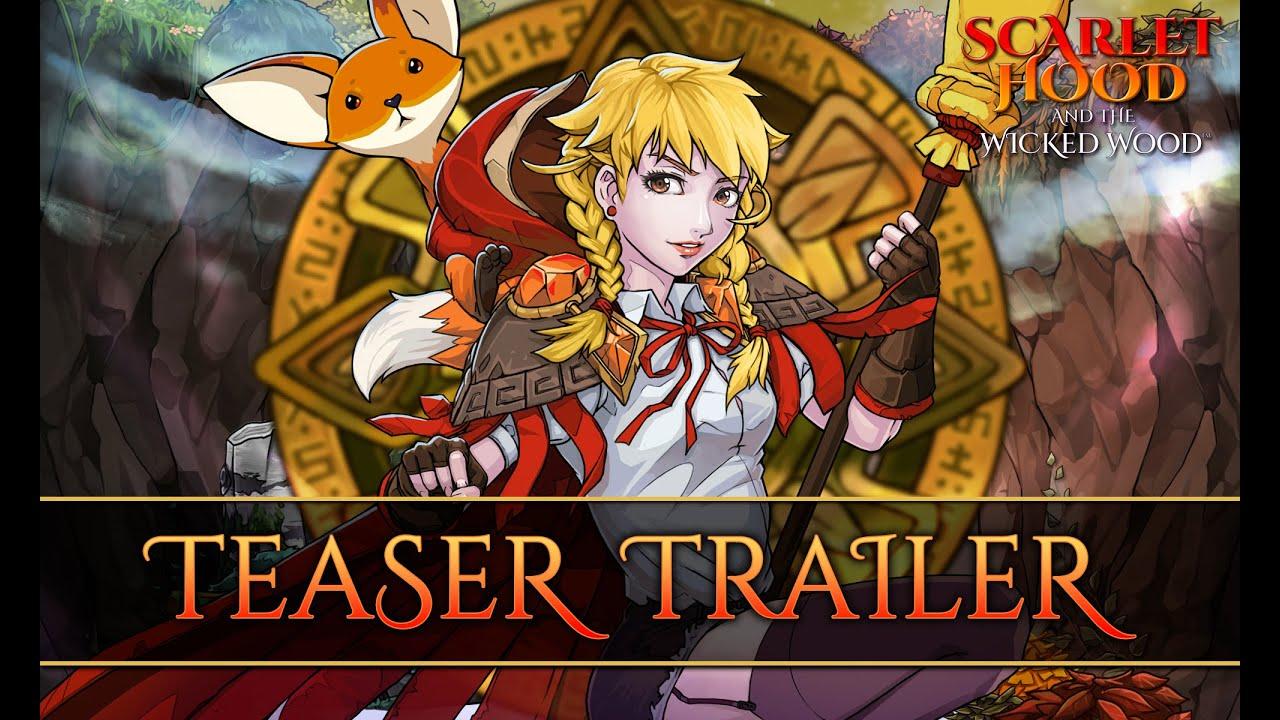 According to their press info, Linux is a planned supported platform just like their previous games and they plan to launch it in Q1 2021.

You can wishlist / follow it on the Steam page.

View PC info
The Coma games were great fun, so I'm looking forward to this one too.
0 Likes

View PC info
This looks fun. I was never interested in Coma because I don't like horror genre. But I have Vambrace and now Scarlet Hood on my Steam wishlist 😏
0 Likes
While you're here, please consider supporting GamingOnLinux on: