Hearts of Iron IV: Battle for the Bosporus is out now (plus a HoI IV sale)

Get ready to by an armchair general once again, as Hearts of Iron IV: Battle for the Bosporus is out now for Paradox Development Studio's best-selling strategy wargame about World War II.

What can Bulgaria, Greece and Turkey do to secure their own safety while the world around them is at war? That's what you can find out with this new expansion, as it provides a base for you to meddle with history once again with the new country pack containing new national focus trees for three nations that border the strategic waterways of the Black and Aegean Seas. 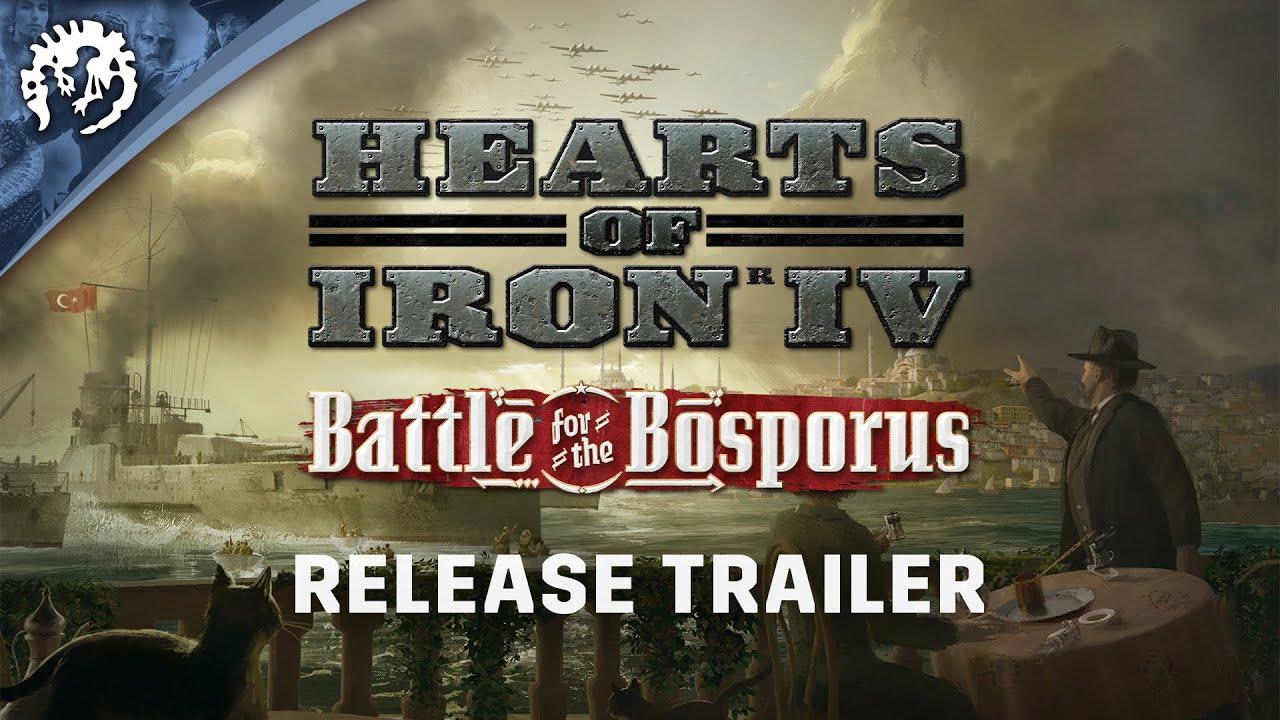 You can buy it from Humble Store and Steam. Additionally, the Humble Store has a sale on for Hearts of Iron IV which you can see here.