After launching for Windows on September 3, porter Feral Interactive has now hooked up Total War: THREE KINGDOMS - The Furious Wild for Linux (and macOS) today.

This is the first proper extension to the map in THREE KINGDOMS, letting you visit the jungles around Southern China and with it, the fearsome tribes of the Nanman. On top of the map expansion you get 4 new playable factions each with their own mechanics with a total of 19 new factions included. There's also over 25 new units, new character artwork, a Nanman-specific tech tree and more. You're also able to play it in the 190 and 194 start dates. 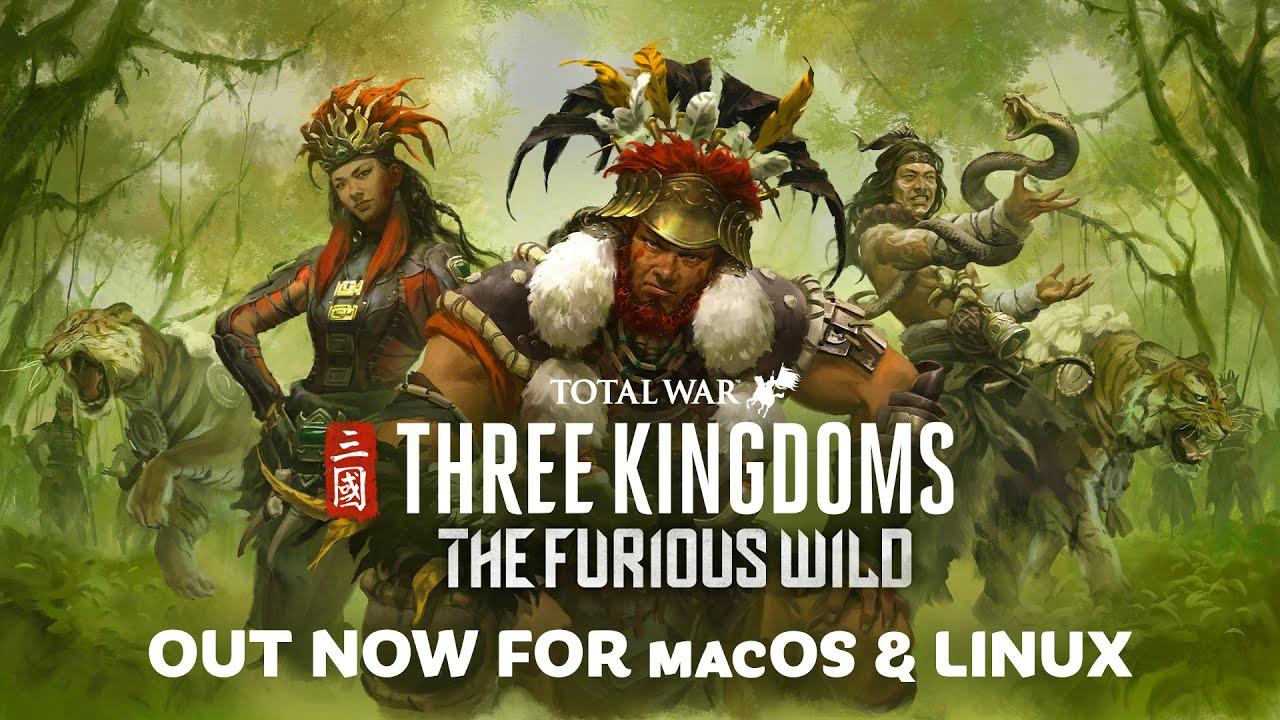 On top of the expansion release, the Linux port is now also actually up to date too with the 1.6.1 update from the Windows version which we've been missing since the end of August. The 1.6 / 1.6.1 update was massive by itself as well so it's great to see that sorted out for Linux too. The highlights of that include:

The Linux version patch notes from Feral are as follows:

Available from Humble Store, Steam or you can buy it direct from the porter Feral Interactive on their store.