With a free Prologue available to try out right now, developer EggNut has announced that Backbone is pretty much content complete.

Quite exciting, as Backbone: Prologue which arrived on Linux officially back in October 2019 has been reviewed exceptionally well by users on Steam. That's really encouraging on what to expect from the full game when it releases next year. The developer said in the recent announcement that, amongst other things, "Backbone is almost done" and it sounds like they don't have much left to do apart from a big polishing pass on it. 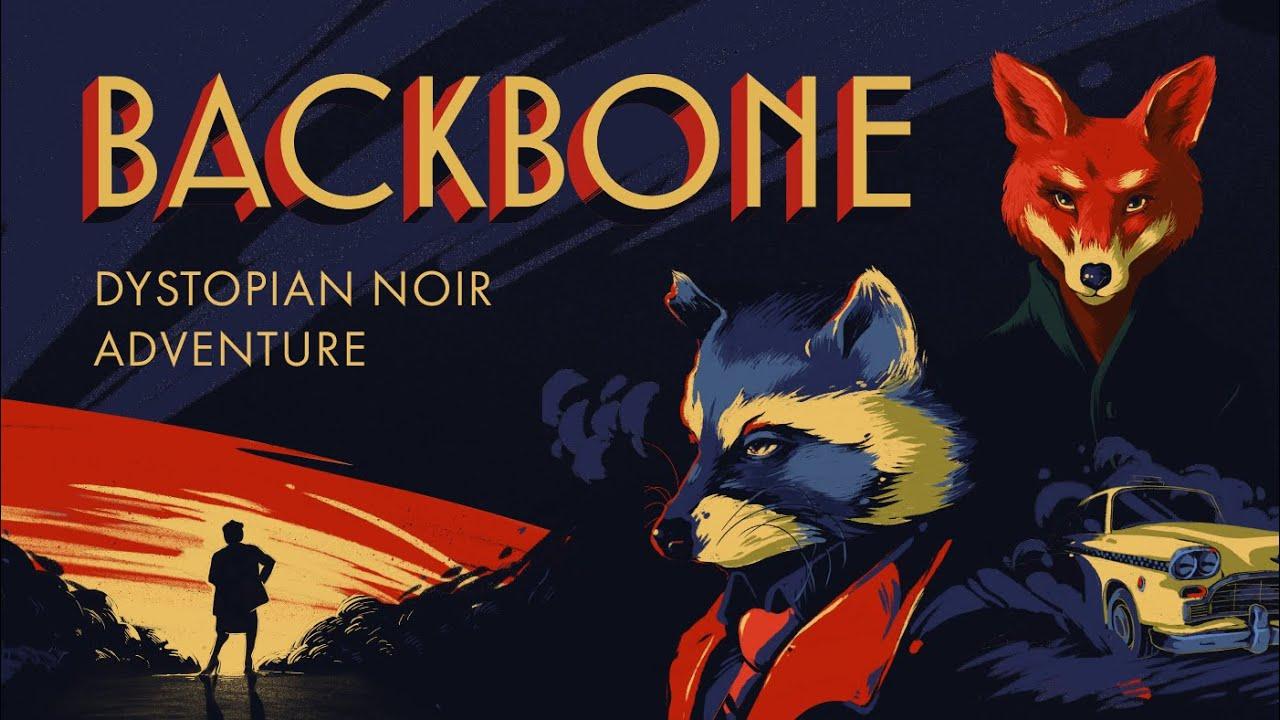 As for the final release, they're aiming for a Release Candidate build for Q1 2021 but that may see a delay due to them being less productive through the COVID19 pandemic. Fair enough really isn't it? I don't know anyone who has been full-steam ahead over the last 6 months and we've seen many other developers delay. So at somepoint next year, we will get it but it still sounds like it's been going quite well overall.

You can find Backbone: Prologue free on Steam. The full game also has a Steam page for you to follow.

About the author - Liam Dawe
I am the owner of GamingOnLinux. After discovering Linux back in the days of Mandrake in 2003, I constantly came back to check on the progress of Linux until Ubuntu appeared on the scene and it helped me to really love it. You can reach me easily by emailing GamingOnLinux directly and find me on Mastodon.
See more from me
Some you may have missed, popular articles from the last month:
The comments on this article are closed.
13 comments
Page: 1/2»

View PC info
Dunno about the game, but I already want the soundtrack.
4 Likes, Who?

View PC info
I need the game and the soundtrack :D
1 Likes, Who?

Quoting: ArehandoroI need the game and the soundtrack :D

Luckily, it IS possible

I only hope the game would come also mouse controlled. In a way those classic adventure games are. Moving with arrow keys feels somewhat "off" but maybe it's just me.
1 Likes, Who?

Quoting: dziadulewiczI only hope the game would come also mouse controlled. In a way those classic adventure games are. Moving with arrow keys feels somewhat "off" but maybe it's just me.

I guess you never played Sierra's classic adventures. Or Grim Fandango with its awesome/awful tank controls. :)
5 Likes, Who?

The actual old Sierra classics certainly didn't have tank controls. Press cursor key to start walking in that direction, press it again to stop walking. And with that you had to safely pass under dripping acid. :D
0 Likes
Gooda 19 Oct, 2020

I have a GOOD feeling about this. :)

The visuals are sublime, and it looks like they nailed the noir atmosphere perfectly. I hope the story is just as good as the rest of the game.

I'm glad their priority is keeping the team 'healthy, sane, and happy', especially in these trying times. I think it's something to be applauded and that it will result in a better, lovingly crafted game.

Sure. Didn't mean to imply they did.

Quoting: EhvisPress cursor key to start walking in that direction, press it again to stop walking. And with that you had to safely pass under dripping acid. :D

I had tons of fun with these games, but I sure didn't mind when Lucasarts came along with the radical idea that adventure games didn't absolutely need to have fiddly movement and a hundred different ways to die.

Quoting: NezchanDunno about the game, but I already want the soundtrack.

Be sure to try the Prologue then ; the game is in my wishlist since then

Quoting: GuestFor me as a programmer, being forced to work from home has allowed me to be more productive thanks to the lack of noise and distractions

You must not be married. :-p
2 Likes, Who?
1/2»
While you're here, please consider supporting GamingOnLinux on: