The latest horror from Frictional Games with Amnesia: Rebirth is out now

Frictional Games have now released their latest horror title with Amnesia: Rebirth, as you walk in the shoes of Tasi and guide them through an emotional experience.

Using the same game engine as their previous game SOMA, which they call HPL3, Amnesia: Rebirth is a horror game that focuses on the journey as much as the end. It's all about the narrative and sinking into the thick atmosphere, Frictional say to not go in aiming to beat it but rather to immerse yourself in the world. Rebirth has a direct connection to Amnesia: The Dark Descent, however it's a fully stand-alone experience so you don't actually need to have played any others. 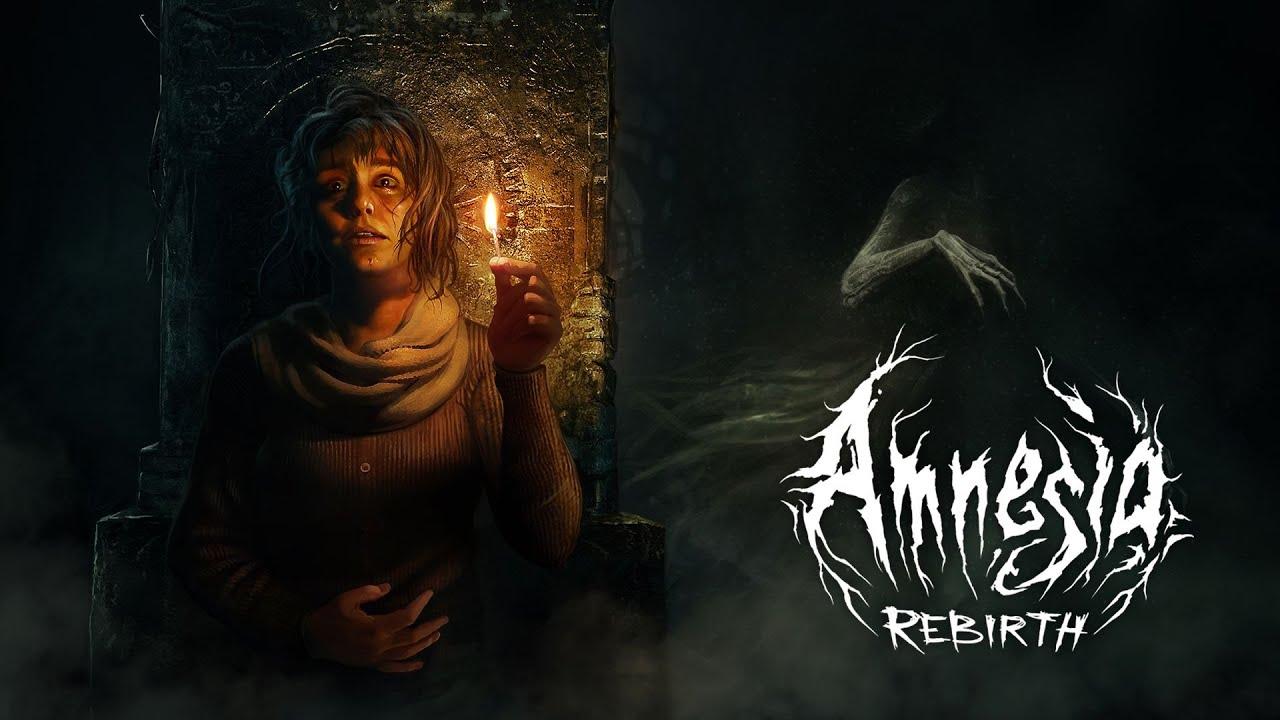 In short, what is it? Feature highlight:

Unfortunately, my key came in only the night before release and i discovered severe graphical problems in the Linux build on my desktop so I have been unable to review it at this time. Our livestreamer has also verified many major graphical issues. Frictional Games are aware as we've messaged them over email. We will be livestreaming it on our Twitch Channel and reviewing it in our usual way as well as soon as we can. We're really excited to give it a proper go once it's fixed up. Will keep you posted on that.

The actual launch on Steam was a bit rough too, as they managed to miss giving everyone the correct files to actually play it, thankfully they managed to solve that relatively quickly. Somehow though, they then nuked their Steam page and it vanished. Steam's admin panel isn't exactly straightforward though, I don't blame developers for getting confused on it.

You can buy it now on GOG and Steam.

About the author - Liam Dawe
I am the owner of GamingOnLinux. After discovering Linux back in the days of Mandrake in 2003, I constantly came back to check on the progress of Linux until Ubuntu appeared on the scene and it helped me to really love it. You can reach me easily by emailing GamingOnLinux directly and find me on Mastodon.
See more from me
Some you may have missed, popular articles from the last month:
The comments on this article are closed.
35 comments
Page: 1/4»

View PC info
Sadly the linux release seems to be a mess. I expected alot better from Frictional and their history of Linux support. I can barely get it to launch and can't get it to fullscreen properly, let alone start a game to see the graphical issues.

Hopefully they'll at least be on the ball fixing things. I'm hoping to be able to go at this over the weekend.
0 Likes

View PC info
Game looked fine for a few minutes, that is until I got out of the plane and walked a few paces. Hopefully they'll sort out the issue quickly. The game scales beautifully at 3840x1080 and I'm really looking forward to play it.

Will give it a run with my AMD GPU system.

It uses legacy OpenGL features, but seems to use a core context. Needs to be run with MESA_GL_VERSION_OVERRIDE=4.6COMPAT, and even then you get errors like these:


Another issue, at exit the window disappears quickly, but the game process seems to take 10-15 seconds longer to exit (sometimes it hangs) meanwhile keeping your cursor hostage.

Comandante Ñoñardo 20 Oct, 2020
View PC info
OpenGL in the era of Vulkan?
At least they support Linux, unlike big studios.
1 Likes, Who?

View PC info
No luck here with AMD, all I see upon starting the game is a brown rectangle. I was really looking forward to playing this today.

Edit: whizse's solution works for me as well. Fedora 33 - Mesa 20.2 - Kernel 5.9. I'm now almost two hours in and have noticed no issues graphically or performance wise.

Edit 2: Nevermind. The fortress is where the graphical bugs started for me.

View PC info
Got better luck with AMD, the game is *a bit* more playable but stutters and freezes a lot on in a few areas, issue occurs when looking at a specific direction. Terrain at least doesn't disappear like with Nvidia so I managed to get a bit further, still though, I'll wait for the first patches to land before going in, it's unplayable in its' current state.

Quoting: Comandante ÑoñardoOpenGL in the era of Vulkan?
At least they support Linux, unlike big studios.

View PC info
Yeah, got the same glitches with the flickering/disappearing plane once outside, with nvidia
0 Likes

View PC info
Hmm, seems to be related to a screen effect that comes in when being overheated?

And when exiting the game back to the main menu, the screen is black until I hit the F12 to let Steam make a screenshot, only then the main menu appears again and I can properly quit the game. And yes, the windows hangs around for another 10 seconds or so.
0 Likes

View PC info
Thanks whizse, MESA_GL_VERSION_OVERRIDE=4.6COMPAT seems to do the trick for me on Arch Linux with Mesa 20.2.0, Linux 5.9.1 and an AMD Radeon RX 580 8G. The only thing remaining is the 30 seconds black screen on exit.
1 Likes, Who?
1/4»
While you're here, please consider supporting GamingOnLinux on: