The Vulkan driver for Raspberry Pi 4 becomes official for Linux, merged into Mesa

In case you've missed what's been going on, the progress on proper Vulkan support for the Raspberry Pi 4 has been going really well. So well in fact, that it's been merged into the upstream Mesa project and so it's all a bit more official.

Writing in a guest post on the official Raspberry Pi blog, Igalia's Iago Toral, who has been largely responsible for hacking away on the v3dv driver gave an update on the progress. They mentioned that earlier this week, the driver became part of Mesa and got merged in which brings with it numerous advantages for anyone wanting to try it, or to help work on it like these: 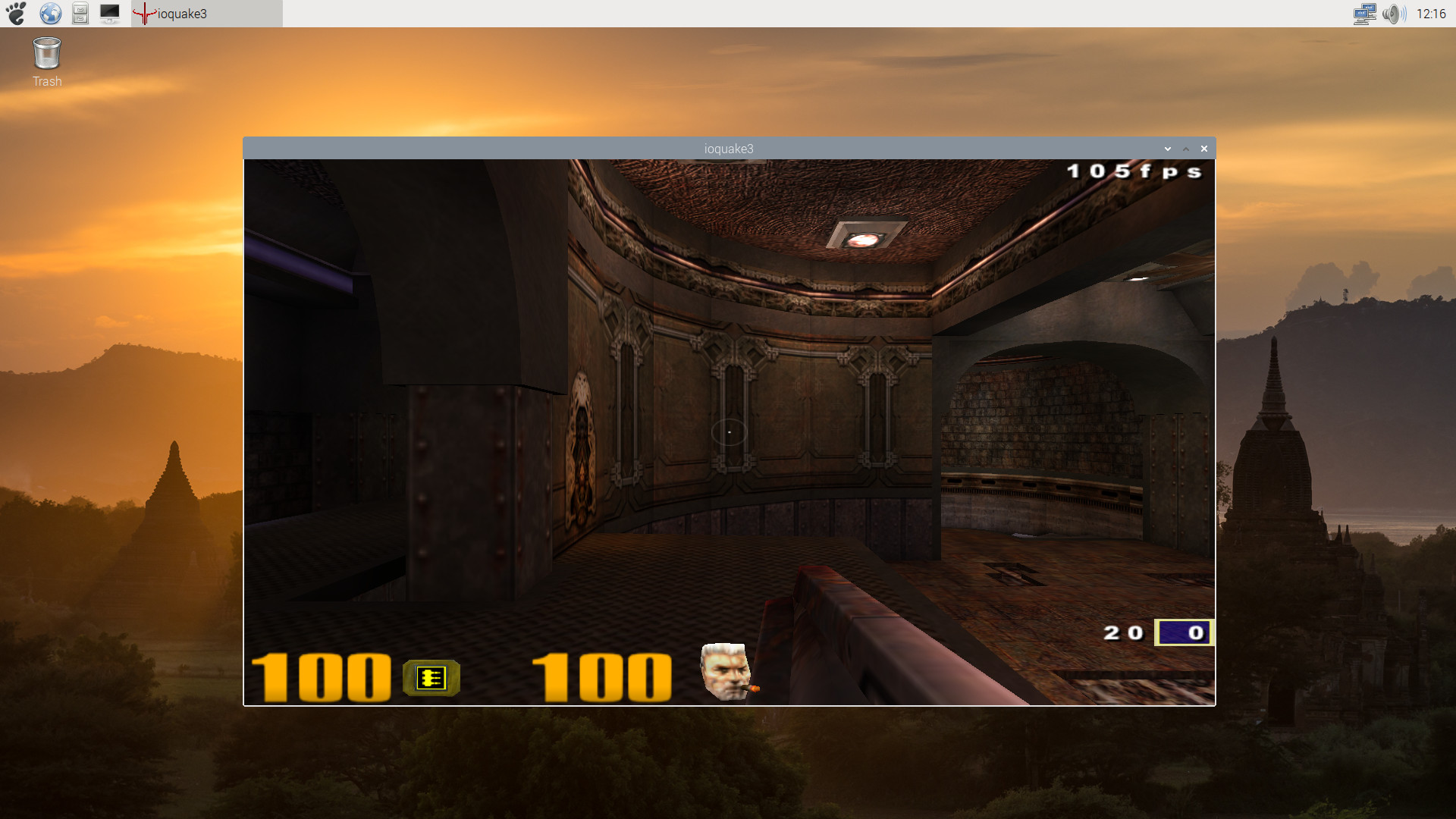 As for how it's actually running, it's now passing over 100,000 tests in the Khronos Conformance Test Suite for Vulkan 1.0. They've gone from supporting a subset of the Vulkan API to supporting the full Vulkan 1.0 API which is a pretty amazing milestone for the little board.

Plenty more still to be done, and as they said, passing tests is one thing but real-world use is another. I've no doubt people will find many ways to break it while it's still in development. That's part of the point of being official in Mesa now though, makes it vastly easy to try it. As a proud owner of a Raspberry Pi 4, it's going to be fun to see it in action with Vulkan now.

View PC info
So with Gallium Zink, it should be possible to run OpenGL 3.3 on Rpi 4 now, right?
2 Likes, Who?

View PC info
I'm anxious to see emulators being tested with Vulkan on the Pi4.

Also, with Godot 4.0 supporting Vulkan, we should start seeing some great indies being possible to run just fine on the Pi4
3 Likes, Who?

i was pretty sure that an Intel i5-3317U should do it, but when i tried the nightly build of godot i got an NOPE, cant do it...
maybe i should try ubuntu 20LTS, but... god i like unity
0 Likes

View PC info
I played around with this a bit over the weekend. I figured compiling Mesa on the Pi would take hours, but it was done in a few minutes. Basically all of Sascha's demos run except for ones that exceed certain hardware limits. It really puts the performance you can expect out of this into perspective though. ;) I mean don't expect to be running even older games at 1080p60 resolution now. It can barely manage a Vulkan version of GLXGears at that speed. ;) The only display I have in my office is a 4k panel so you can imagine how well it runs fullscren on that. Hehe.

That said, I'm super excited to try and support it with some of my own projects. :D
2 Likes, Who?

Quoting: sonicSo with Gallium Zink, it should be possible to run OpenGL 3.3 on Rpi 4 now, right?

Edit: well, it seems like it runs only OpenGL 2.1, but it is still great!


Last edited by sonic on 5 November 2020 at 12:20 pm UTC
0 Likes
While you're here, please consider supporting GamingOnLinux on: