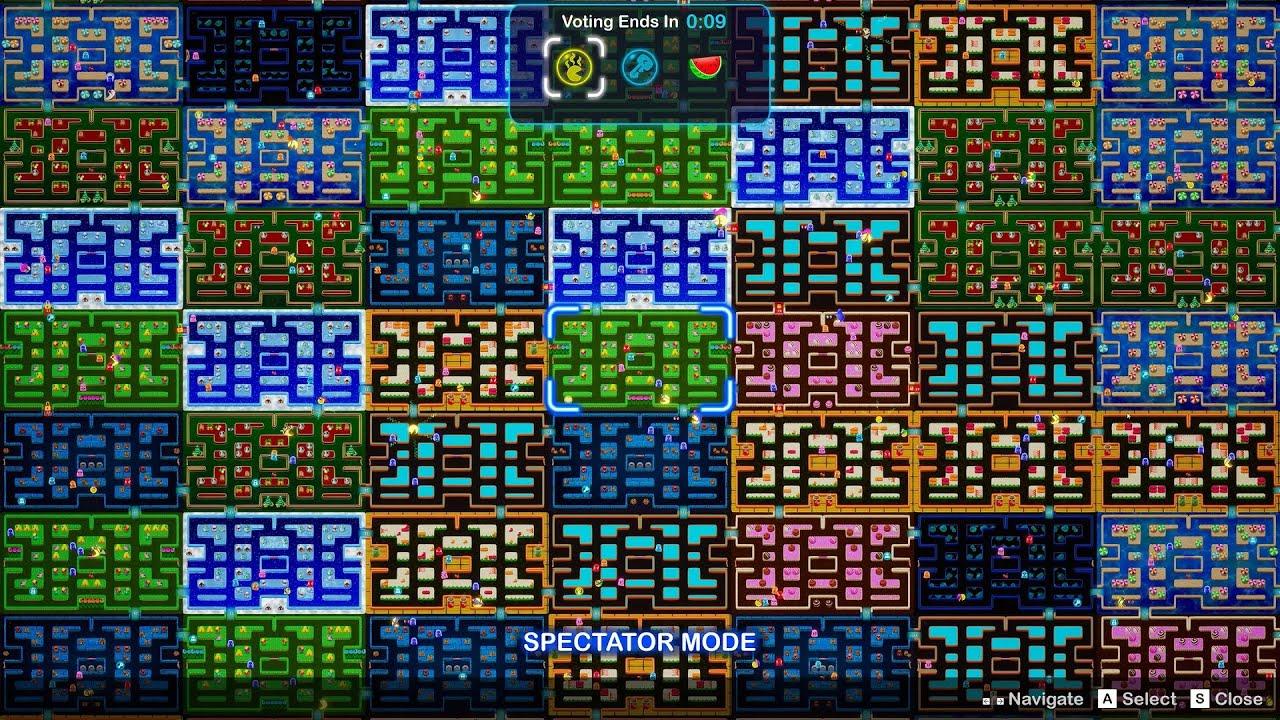 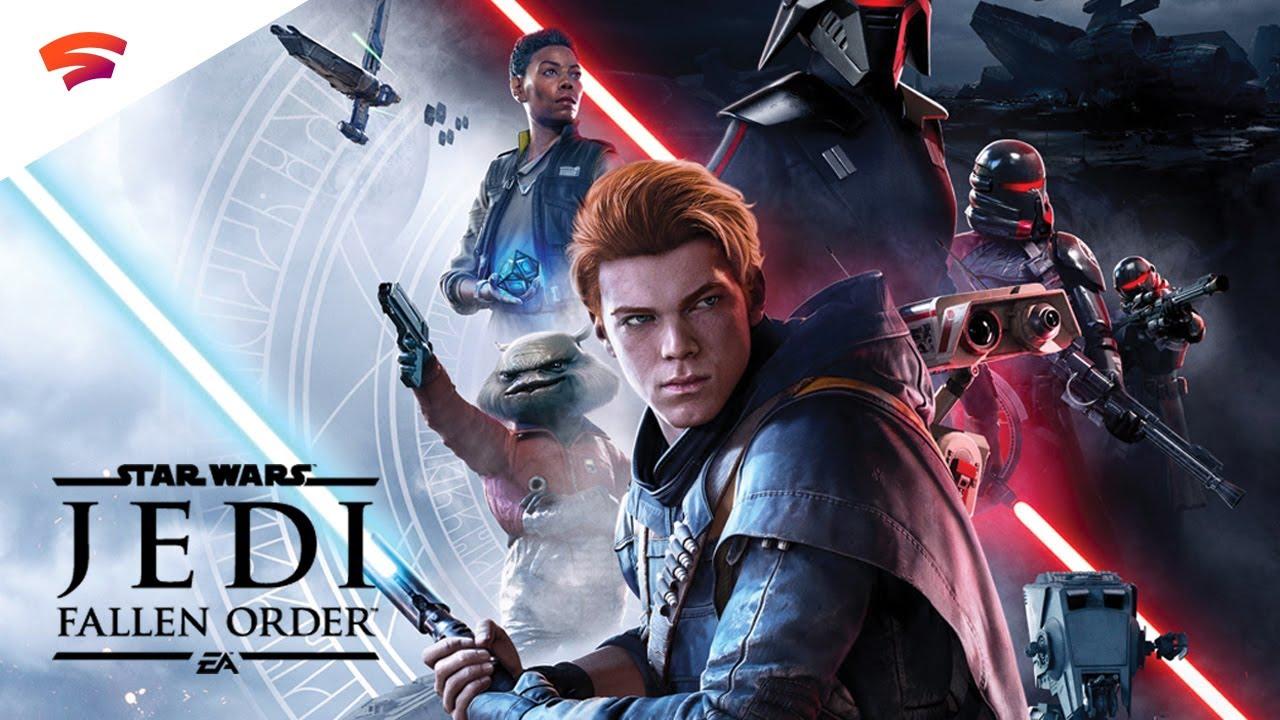 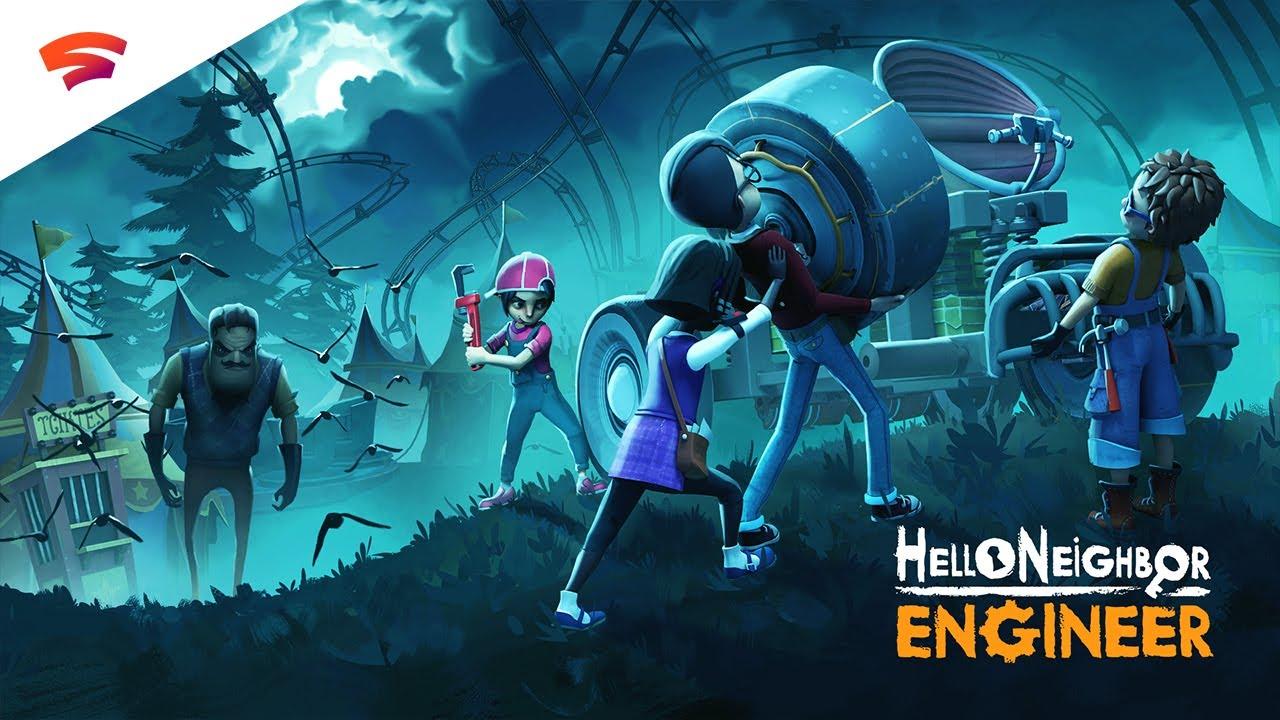 elmapul 21 Oct, 2020
View PC info
quite disapointed, but hopefully they will make something better on the next couple days.
please google, dont disapoint me
0 Likes