I will admit that the original Monster Prom is something special as it remains as the only dating sim type of game I've enjoyed, and now there's a brand new helping of it out with Monster Prom 2: Monster Camp.

The original was an unexpected pleasure for me, as a genre I've rarely been able to enjoy.  Let's face it, "In Monster Prom I was rejected even after letting a princess ride me", is not a typical GamingOnLinux headline. Monster Prom 2: Monster Camp was funded thanks to a Kickstarter campaign back in 2019, and it has released as of October 23 along with full Linux support as expected. Developer Beautiful Glitch mentioned how they've pretty much taken all that was tasty from the original, and threw in some spices to make Monster Prom 2: Monster Camp. 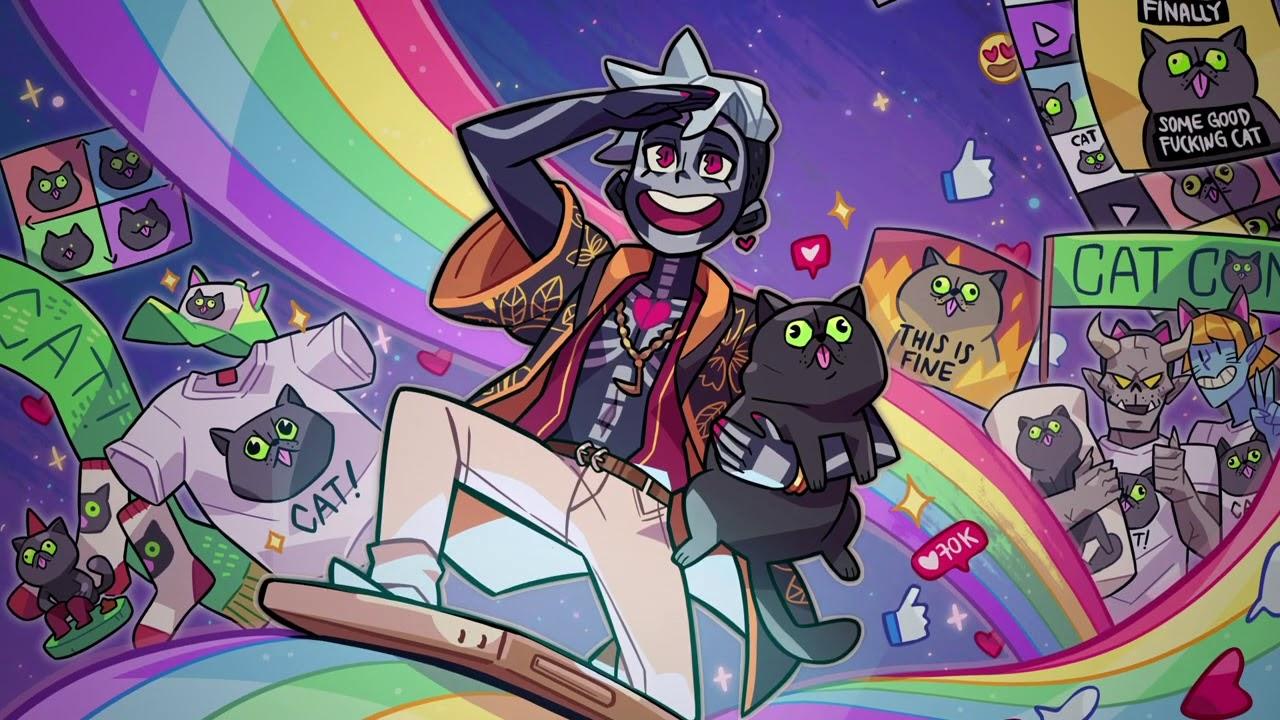 In Monster Camp 2 you will win the hearts of a wide cast of freaky paranormal characters, at a bunch of new locations with their usual campy and absurd humour. Monster Camp 2 features over 50 characters, 350 events, 20 endings, you can choose your pronouns and pursue whoever you wish to date.

You can play it by yourself to enjoy the solo monster dating experience or play online and local multiplayer with up to four players - they said it also supports Steam's Remote Play Together, so one person can buy it and allow others to join their game provided you have good enough internet.

You can buy it on Steam, it seems the Linux build is not actually up on GOG currently.

View PC info
The wife and I had a lot of fun playing Monster Prom via Remote Play Together (or whatever it's called). Both of us sitting in our respective computer rooms laughing like maniacs as we competed for the affections of monsters. Granted it grew stale after only a dozen plays or so, but it was still well worth the money. Looking forward to picking this one up.
0 Likes

View PC info
I didn't really understand the charm of the game based on the demo. Everything felt so random that I didn't quite feel being in control at all. I have never played the original one though, so maybe I missed something.

But luckily there actually is Linux demo, so no need to buy the game blindly.
0 Likes

Quoting: AnzaBut luckily there actually is Linux demo, so no need to buy the game blindly.

View PC info
You're not wrong, Anza. It is absolutely very random, and you have very little control - just like real life dating. You can control your responses and choices, but not how others perceive or react to them. You can control where you go, but not what will be there waiting for you. You can control who you are attempting to woo and how you will attempt to woo them, but not whether they are even attracted to you or how receptive they will be to said wooing. It's not a game that you play to win - it's a game that you play to experience. Thankfully it's funny and has great music and the possible events are so widely varied, that it's going to be a very different game each time you play it.
0 Likes
While you're here, please consider supporting GamingOnLinux on: