Today AMD formally revealed the next-generation Radeon GPUs powered by the RDNA 2 architecture and it looks like they’re going to thoroughly give NVIDIA a run for your money.

What was announced: Radeon RX 6900 XT, Radeon RX 6800 XT, Radeon 6800 with the Radeon RX 6800 XT looking like a very capable GPU that sits right next to NVIDIA's 3080 while seeming to use less power. All three of them will support Ray Tracing as expected with AMD adding a "high performance, fixed-function Ray Accelerator engine to each compute unit". However, we're still waiting on The Khronos Group to formally announce the proper release of the vendor-neutral Ray Tracing extensions for Vulkan which still aren't finished (provisional since March 2020) so for now DirectX RT was all they mentioned.

Part of the big improvement in RDNA 2 comes from what they learned with Zen 3 and their new "Infinity Cache", which is a high-performance, last-level data cache they say "dramatically" reduces latency and power consumption while delivering higher performance than previous designs. You can see some of the benchmarks they showed in the image below: 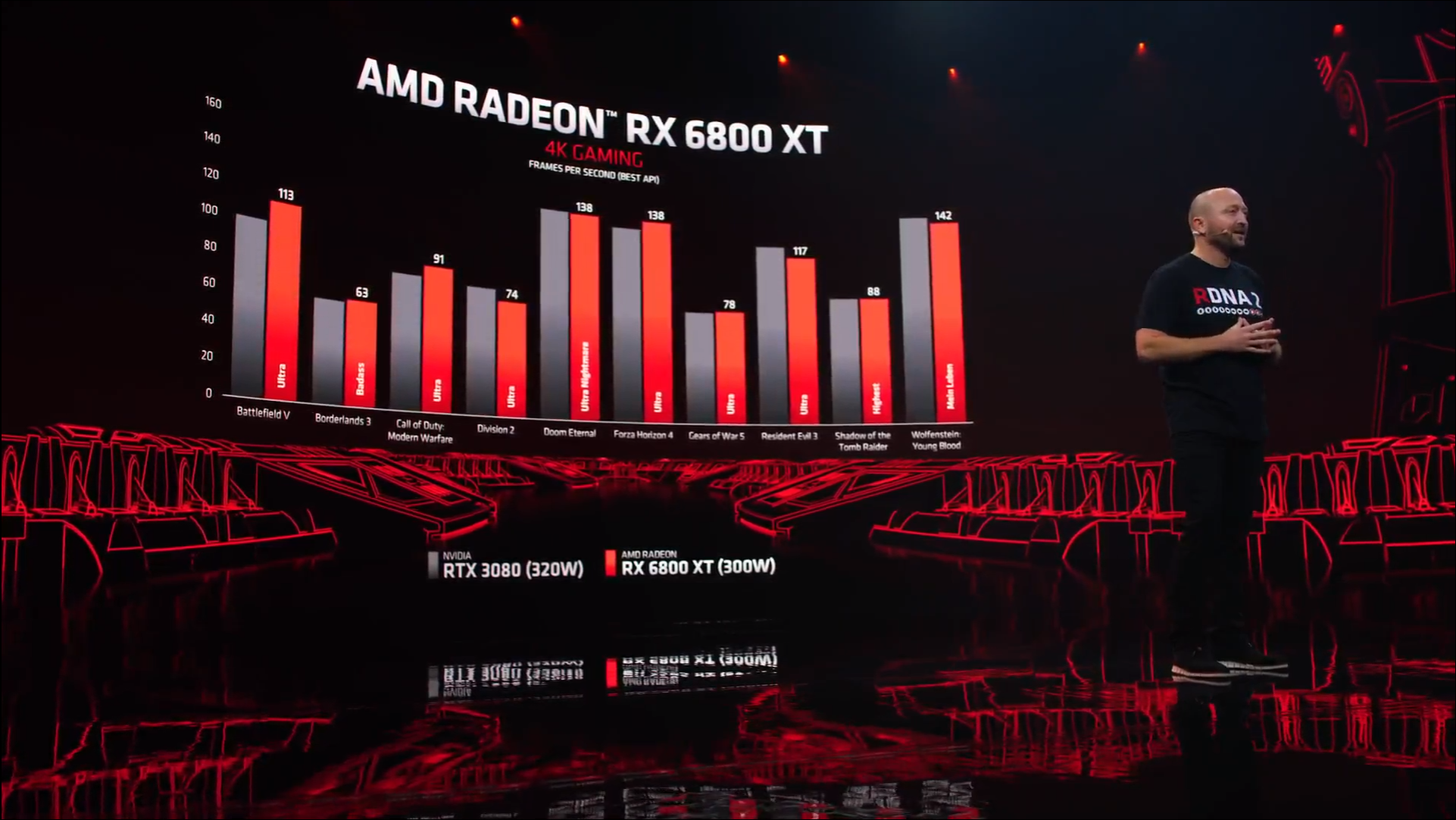 As always, it's worth waiting on independent benchmarks for the full picture as both AMD and NVIDIA like to cherry-pick what makes them look good of course.

You shouldn't need to go buying a new case either, as AMD say they had easy upgrades in mind as they built these new GPUs for "standard chassis" with a length of 267mm and 2x8 standard 8-pin power connectors, and designed to operate with existing enthusiast-class 650W-750W power supplies.

There was a big portion of the event dedicated to DirectX which doesn’t mean much for us, but what we’ve been able to learn from the benchmarks shown is that they’re powerful cards and they appear to fight even NVIDIA’s latest high end consumer GPUs like the GeForce 3080. So not only are AMD leaping over Intel with the Ryzen 5000, they’re also now shutting NVIDIA out in the cold too. Incredible to see how far AMD has surged in the last few years. This is what NVIDIA and Intel have needed, some strong competition.

How will their Linux support be? You're probably looking at around the likes of Ubuntu 21.04 next April (or comparable distro updates) to see reasonable out-of-the-box support, thanks to newer Mesa drivers and an updated Linux Kernel but we will know a lot more once they actually release and can be tested.

As for what’s next? AMD confirmed that RDNA3 is well into the design stage, with a release expected before the end of 2022 for GPUs powered by RDNA3.

You can view the full event video in our YouTube embed below: 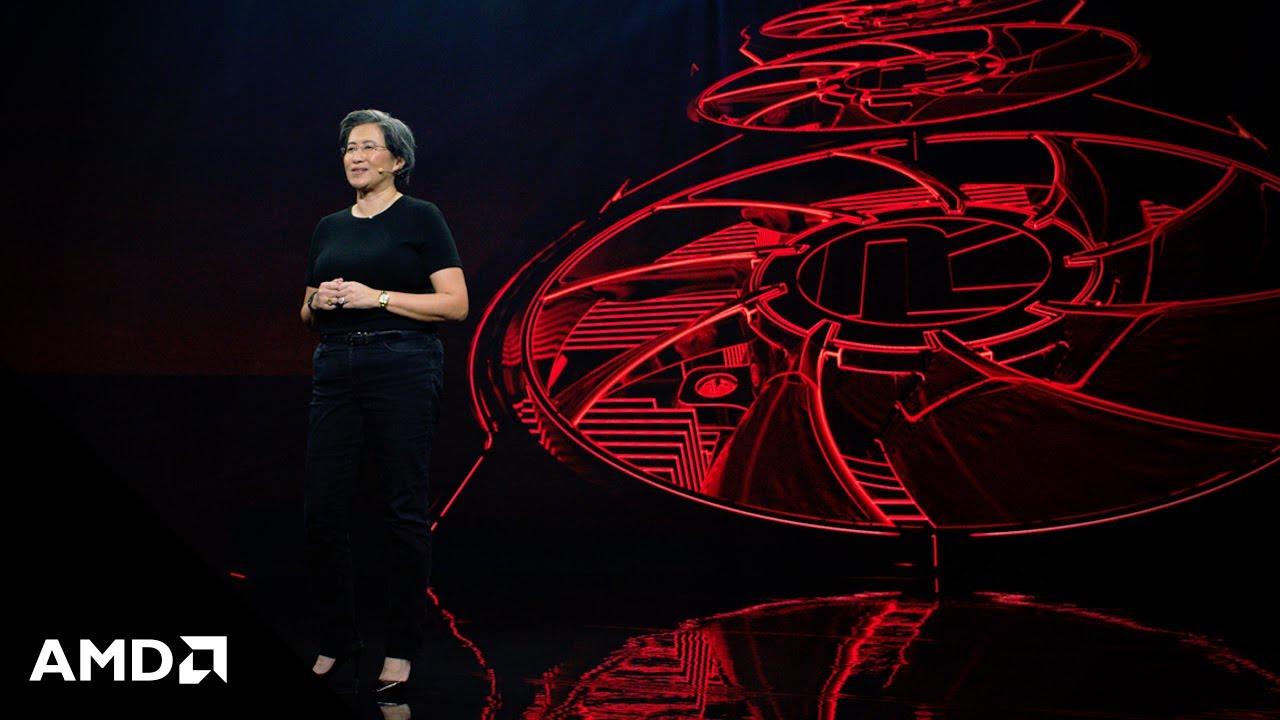 Feel free to comment as you watch as if you have JavaScript enabled it won't refresh the page.

Additionally if you missed it, AMD also recently announced (October 27) that they will be acquiring chip designer Xilinx.

We do often include affiliate links to earn us some pennies. We are currently affiliated with GOG and Humble Store. See more here.
About the author - Liam Dawe
I am the owner of GamingOnLinux. After discovering Linux back in the days of Mandrake in 2003, I constantly came back to check on the progress of Linux until Ubuntu appeared on the scene and it helped me to really love it. You can reach me easily by emailing GamingOnLinux directly.
See more from me
Some you may have missed, popular articles from the last month:
The comments on this article are closed.
107 comments
Page: 1/11» 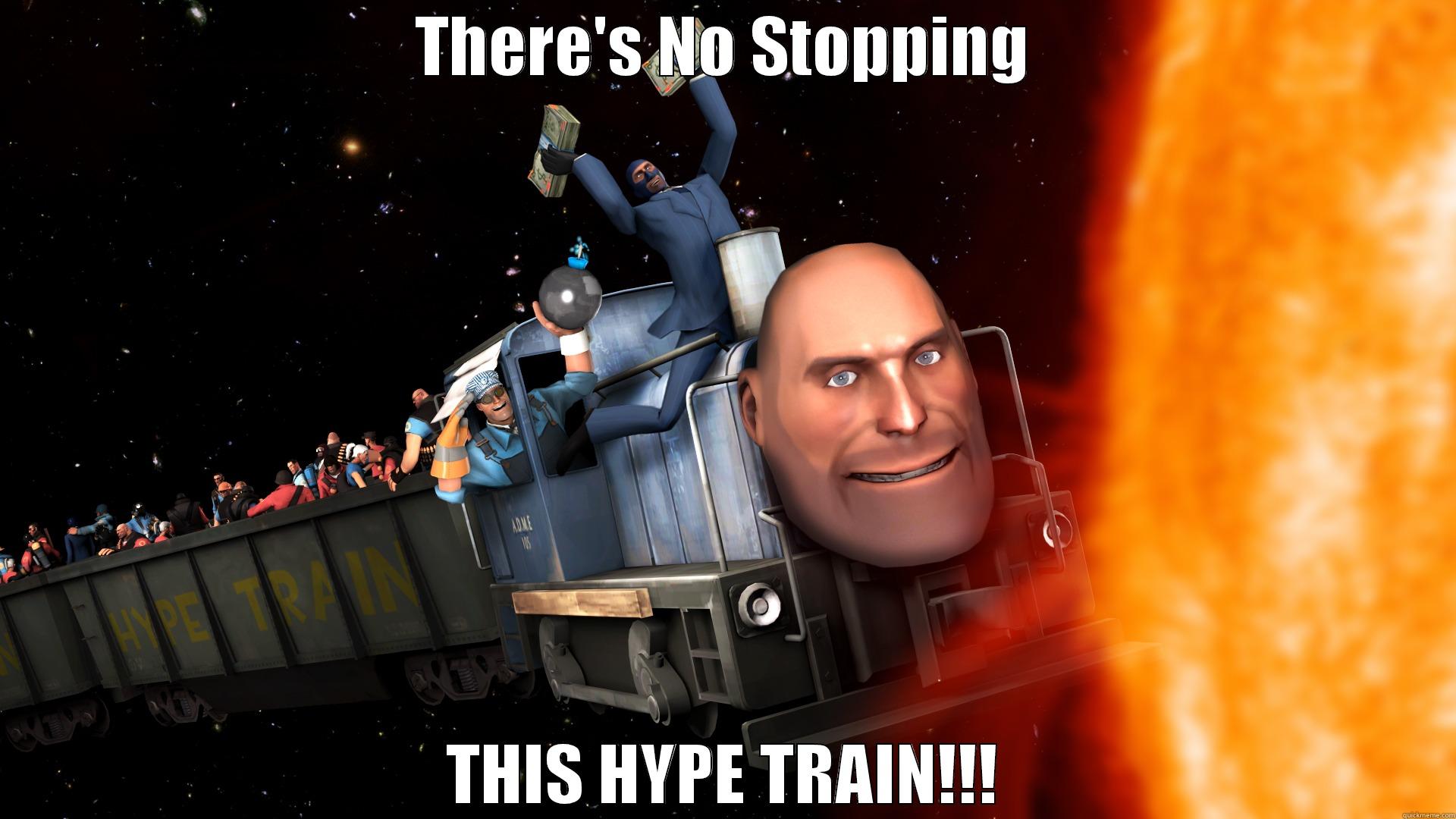 mos 28 Oct, 2020
View PC info
Cool.
The only detail I'm currently interested in though is WHEN THE FECKING rdna1 PRICES WILL GO DOWN
2 Likes, Who?

I don't really mind proprietary games, but as a Linux user
I clearly want my computer infrastructure being as open as possible.
Hardware, drivers and libs.

This is where AMD shines, if you're smart enough to value this.
26 Likes, Who?

I don't really mind proprietary games, but as a Linux user
I clearly want my computer infrastructure being as open as possible.
Hardware, drivers and libs.

This is where AMD shines, if you're smart enough to value this.

Or just be a conscious customer and evaluate products properly instead of relying on ideologies only.

As if AMD's GPU's clearly suck compared to NVIDIA's value-wise.
No they don't, and the diff between them is mostly ideological to begin with. The latter abhors public software model, the former at least partially supports it. So the ideology starts with the vendor in this case, rather than with the consumer.
6 Likes, Who?

Quoting: GuestEvery product is different and the ideology is the least important difference between them.

For you. Not for me. The ethos of a company, its ethical stance, and its impact on fostering a cultural shift to open methodologies is the single most important aspect of choosing my hardware. Then it's performance, then it's heat/noise/efficiency. Finally, its price comes into consideration.

It's weird to me that you're commenting on a Linux site and don't understand this, or somewhat buy into it. But I suppose as Linux increases in popularity, there will be more and more people like yourself who don't care about open standards (or least, care as much as others do).
21 Likes, Who?

View PC info
Despite the performance improvements, I'll keep my current CPU but will most likely upgrade the GPU to AMD.
2 Likes, Who?
x_wing 28 Oct, 2020

Quoting: GuestEvery product is different and the ideology is the least important difference between them. If you have failed to realize that then you should spend more time trying to understand the metrics we use to evaluate a GPU. Watch some reviews and interact with the community. Learn to carefully choose between PC components.

The review I only see is that Nvidia doesn't follow Linux standards with their drivers. This is not about ideology, is about doing things in the right way so the OS we use improves.
3 Likes, Who?

Quoting: x_wingThe review I only see is that Nvidia doesn't follow Linux standards with their drivers.

It's worse than that. Nvidia refuse to upstream their driver and they also hinder the reverse engineered Nouveau from working, making it impossible to replace their blob with open alternative.

It's a purely anti-competitive stance and the reason for it is known well too. Nvidia makes billions on datacneter GPU usage, and they charge industrial users more money for features they lock behind the blob. Open drivers will prevent them from dictating how you can use the GPU.
10 Likes, Who?
Kithop 28 Oct, 2020

View PC info
I ended up 'downgrading' my GTX 980 to an RX 580 a few weeks ago by swapping with my partner's computer, and the difference between messing with nVidia's binary blobs and AMDGPU + Mesa is night and day. No more dealing with routine kernel upgrades breaking X. The only obvious thing missing is CUDA but I'm not a heavy user there anyway. Heck, I could drop the nVidia USE flag on Gentoo for stuff like NVENC in ffmpeg and OBS since Intel and AMD's encoders are supported. It also looks like multi-GPU support between the RX 580 and my i7's iGPU might work now, judging from logs (I haven't tested this yet).

Performance is a little worse just because of those specific models, but yeah - until nVidia opens up and gets their drivers mainlined, it's just AMD and Intel really at this point for me.

At least until more open hardware takes off (you bet I'm waiting for RISC-V desktops like the stuff SiFive is announcing in a couple days). One day we'll get beyond the blob firmware, too.
7 Likes, Who?

Breeze 28 Oct, 2020
View PC info
For anyone considering finally making the switch from Nvidia to AMD this is my prediction on how the Linux experience will be based on buying a 5700XT on launch day.

Announcement Today
Cards released December 10th, only usable through proprietary drivers on Ubuntu LTS
Ubuntu LTS updates kernel, proprietary drivers dont work any more, no fix from AMD
3 months after release, open source drivers work if you build several things from git and manually download firmware
Ubuntu 21.04 is released, but not everything made it in time, if you add a few nightly ppas it is usable but still crashes in things like GIMP
A distro is released that had good support for 6000 series, but it is a distro you hate.
Ubuntu 21.10 is released and finally 6000 series has good support.


My Nvidia experience is normally

Buy Nvidia card on launch day, install proprietary drivers, works great on Ubuntu LTS. If a kernel update breaks Nvidia drivers (I can remember the last time this happened) there is a beta driver out fairly quickly.


Personally, I will keep using my 5700XT until there is a game that comes out that it cant handle at 1440p ultra that I will want to play. If a new game comes out and AMD open source driver support is good, I will buy AMD even if it has lower price/perf.
2 Likes, Who?
1/11»
While you're here, please consider supporting GamingOnLinux on: