Even More Disc Room, a few gems from the recent Game Jam

The theme was simply disc and/or room. They also included a tutorial on creating a simple disc room using Game Maker Studio. The files for the tutorial have also been made available. For open source developers and fans, I actually recreated the Disc Room Game Jam tutorial in Godot Engine available here with only a few differences and the source code is under the MIT license.

With 166 entries, it can be difficult to determine what to try from the game jam. Here are some of the gems I've found in the entries. I've only tried those playable on either the Web and / or Linux and have not made it through all the entries.

Contagion has a nice theme to the Disc Room formula and the "discs" have a variety of different types.

Disc Gun uses a round room like Contagion but includes a disc gun that can destroy other discs. If you miss, the disc you launched becomes an additional challenge. You can collect coins from destroyed discs.

Your Papa Disc has fallen ill. You must now go out and get the blood the family needs. There is a shop where you buy enhancements and even a cure for your father's illness if you have enough blood. 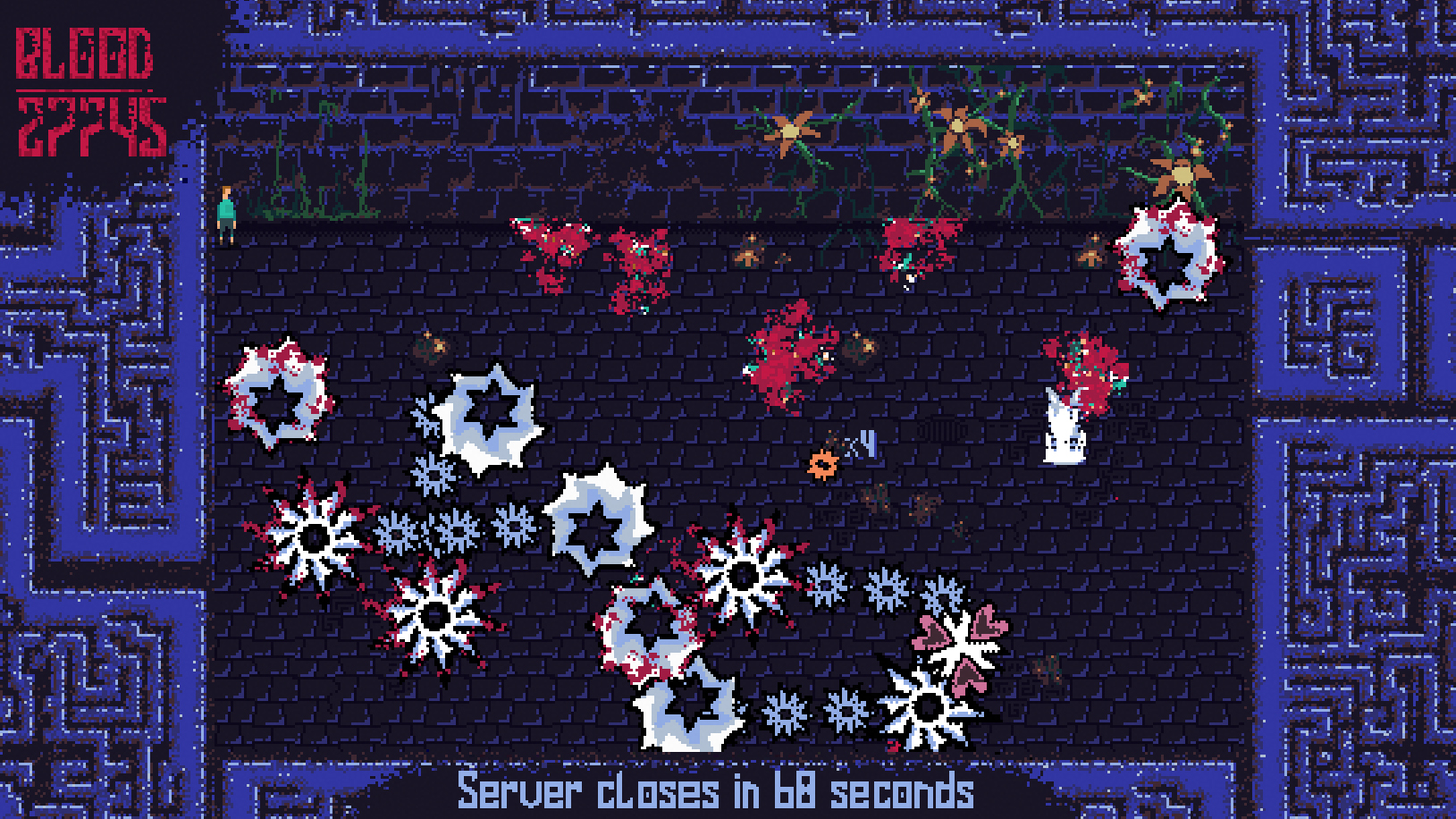 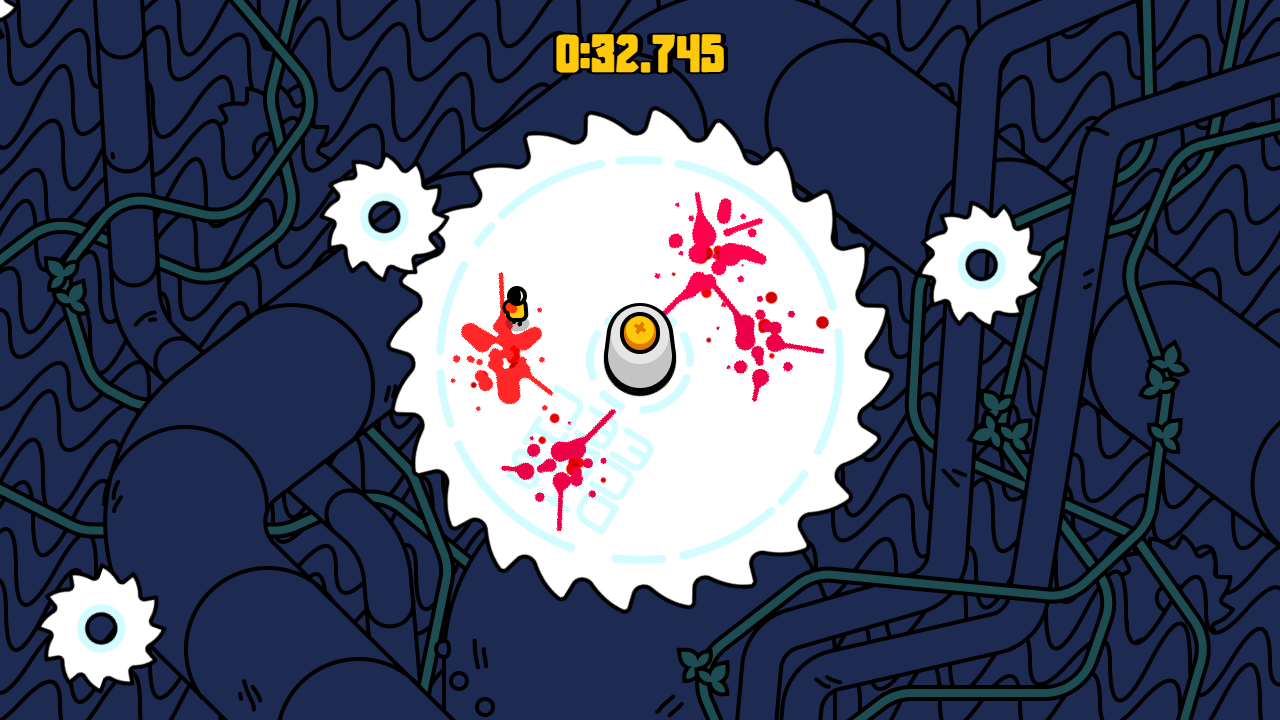 Looking for something less violent, Dish Room has you covered. Just pick up soap, clean dishes and send the dish back.

Old Skull also goes with the round room setup. It is mostly a standard disc room. The exception is that you can freeze all the current blades permanently. The power has to recharge after it is used. Each time you use the power you add permanent new complications to the playing field.

Each room you visit in Room Room has different rules to get out. Once you escape a room, it shrinks and starts bouncing around. If the room hits you, you are brought back to that room. 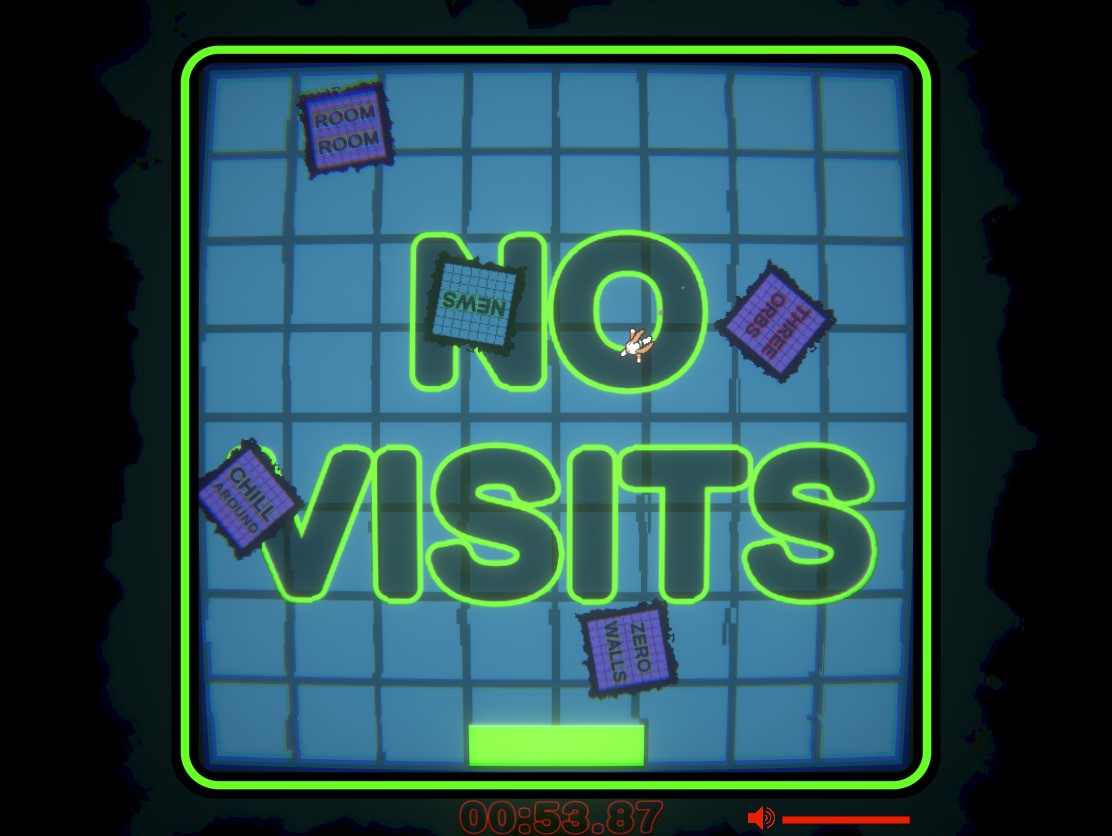 Similar to Disc Life you are the disc trying to kill the scientists. It has several rooms with different rules for leaving. 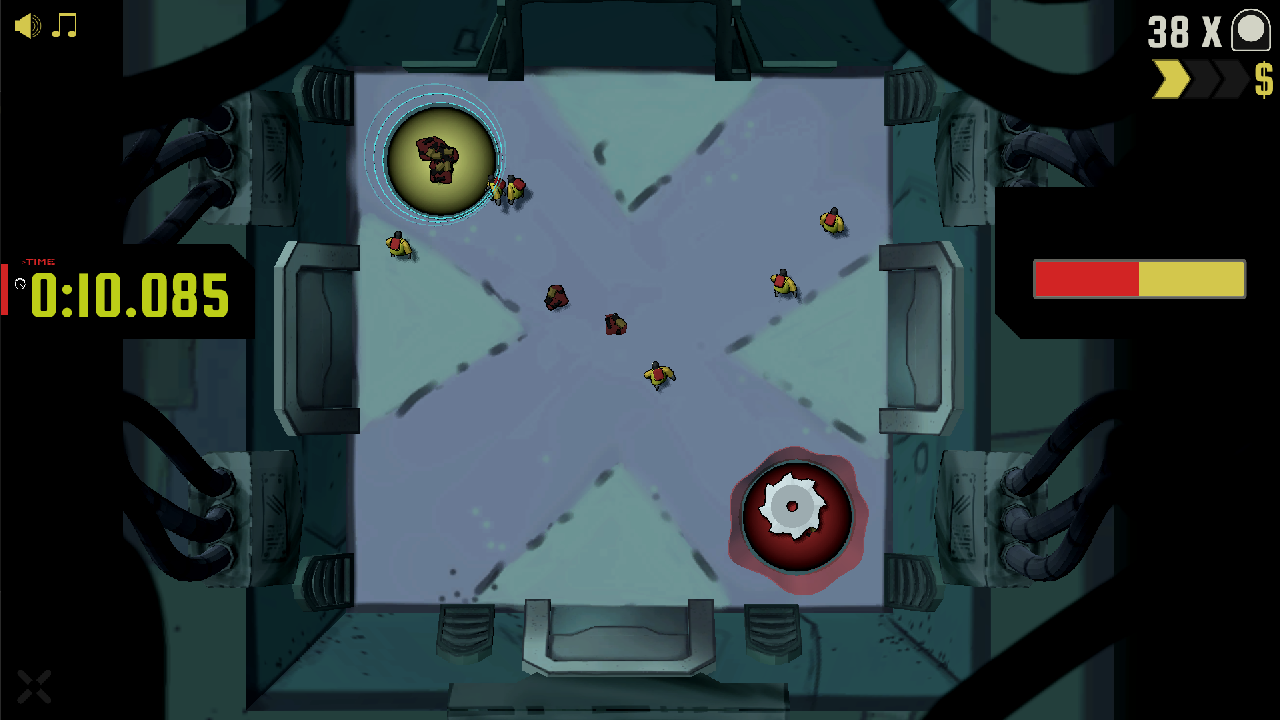 The twist in this disc room is that you buy new dangers instead of power-ups for you. Besides don't you want to save the cute blob. The discs also have faces… 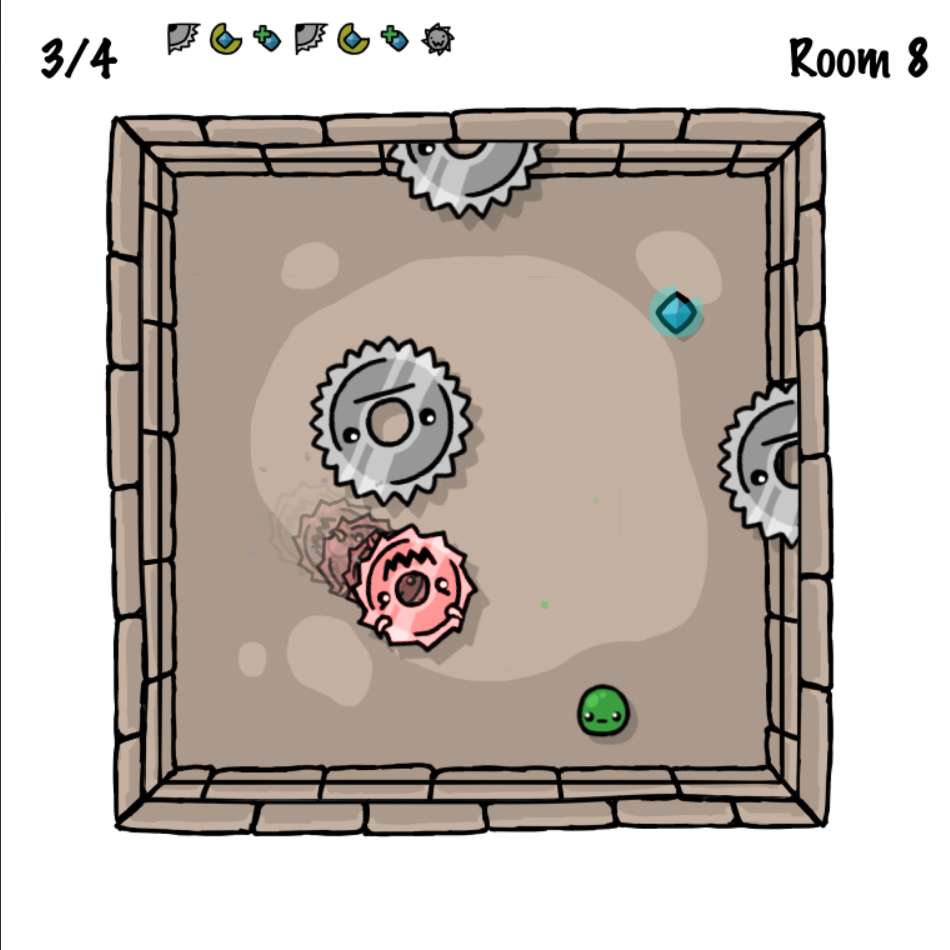 Unlike the other games, torn doesn't follow the style of disc rooms at all. It goes for a completely different play style. A platformer where each time you hit a button the level changes. This is not the only game going for a different style but one I felt stood out from the others.

The full Game Jam can be found on itch.io. See the previous GOL thoughts post on Disc Room here.

I am an open source game developer. I write about games and try to restore ones that no longer work. As a Fedora packager, I try to improve the games available with the distribution.
See more from me
Some you may have missed, popular articles from the last month:
The comments on this article are closed.
No comments yet!
While you're here, please consider supporting GamingOnLinux on: