Intel did something of a surprise this weekend, especially on a Saturday: they announced their first Xe-based discrete GPU with the Iris Xe MAX Graphics.

Built with their 10nm "SuperFin" process, the Intel Iris Xe MAX graphics will be based on the Xe-LP microarchitecture that's being used for their Iris Xe graphics in 11th Gen Intel Core mobile processors. This is the first set of discrete graphics along with PCIe Gen 4 support. It's also introducing their new "Deep Link technology, which unlocks creativity in thin-and-light laptops by aggregating multiple processing engines and a common software framework and graphics driver". 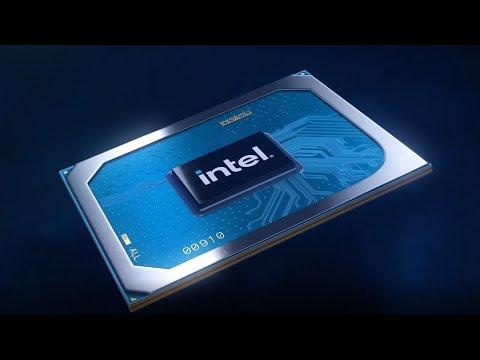 According to the press material, Deep Link will be available and supported with the likes of OBS Studio, HandBrake and others with more support coming to the likes of Blender, CyberLink, Fluendo and Magix. 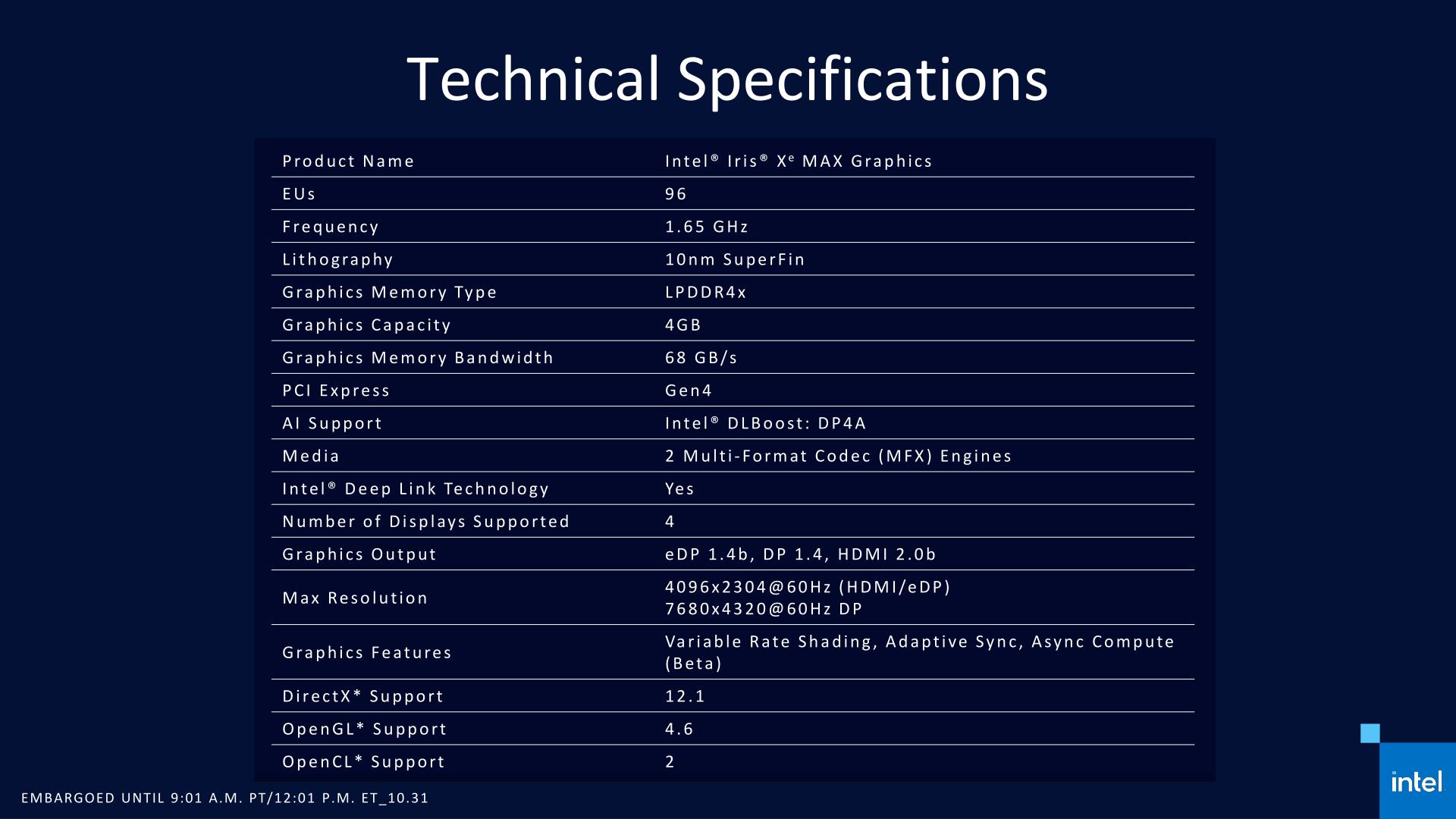 Intel said it's already available and shipping on the Acer Swift 3x, Asus VivoBook Flip TP470 and Dell Inspiron 15 7000 2 in 1. Additionally, their press release made it clear that Intel is pushing forwards with their plan for an Xe-LP-based discrete GPU for desktop PCs to be released in the first half of 2021.

View PC info
But, but AMD already defeated Intel in CPU and now competing head to head with NVidia. (finally)
What does Intel expect to happen? To out run AMD and NVidia on GPUs now? o.o

llorton 2 Nov, 2020
View PC info
I am curious to see what they can offer, more competition is always better.
Also, weren't all their iGPU drivers so far? They started long before AMD.

View PC info
AMD has me locked in on the high end (Hello 6900XT) but I'm still looking for a replacement for the RX 560 in my media server for GPU-accelerated transcoding. I want a low power GPU that doesn't require a PCIe power connector and can decode AV1.

It's either AMD's little RDNA2 GPUs whenever they come out or something from Intel.
2 Likes, Who?
Purple Library Guy 2 Nov, 2020
So all that Deep Link murfle . . . can anybody tell me if that stuff actually means something or if it's just marketing-speak?
0 Likes

I just assumed someone at marketing forgot to take take their dried frog pills?

Still, the line about "unlocking creativity in thin-and-light laptops" is deeply disconcerting. I prefer it if I was the creative one and my laptop stuck to cold calculating logic.
1 Likes, Who?

Quoting: Vortex_AcheronticWhat does Intel expect to happen? To out run AMD and NVidia on GPUs now? o.o

Benchmarks have integrated Xe easily competitive with integrated Vega. How it scales up to a dedicated chip remains to be seen.

It was an ARM thing to have both performant cores and power-sipping cores that share memory, so that tasks can be run on whichever is appropriate at a given time.
1 Likes, Who?
While you're here, please consider supporting GamingOnLinux on: