What is possibly one of the most impressive animated ASCII games ever made, Stone Story RPG now has a demo so you can get a glimpse of how seriously cool it is.

Inspired by incrementals, idles, and clickers it's something of a unique adventuring experience. Deceptively simple looking, it's incredibly charming and unlike anything else. You have no direct character control, instead the AI does the exploring, the combat, the looting and more. However, it's not an idle game. You can use potions and special abilities, which will need some good timing especially for the boss fights. 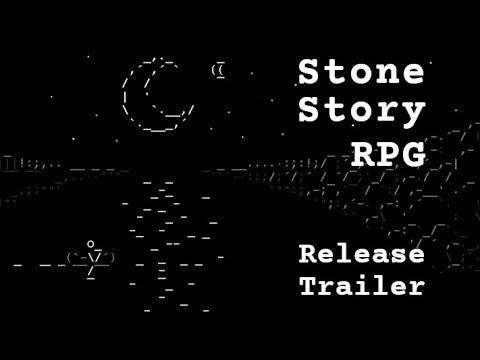 There's something else though that you can get into once you've enjoyed it a little, as there's an entire scripting system built into it so you can have fun automating things. It's called Stonescript, and it's used for modifying the character's AI. You can automate potions for health, optimize the combat and much more.

Try the demo on Steam now.

View PC info
There is one more ASCII game: ASCIIDENT. Not for Linux though.
0 Likes

View PC info
This should be ported to everything that supports ASCII :P I want to play it on my Atari 8bits.
1 Likes, Who?

View PC info
I am not particularly interested in the game, but the animations are amazing !
2 Likes, Who?