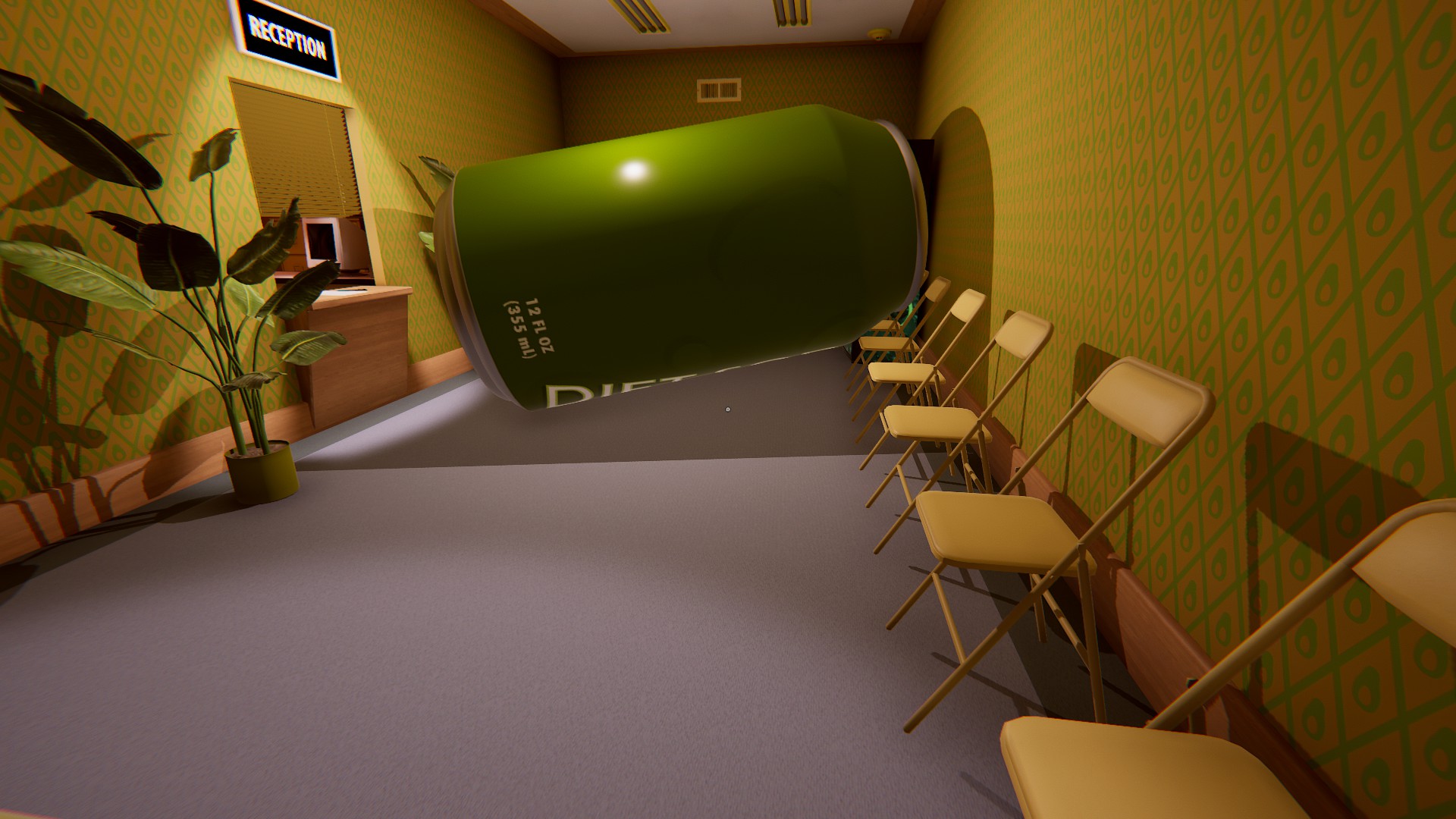 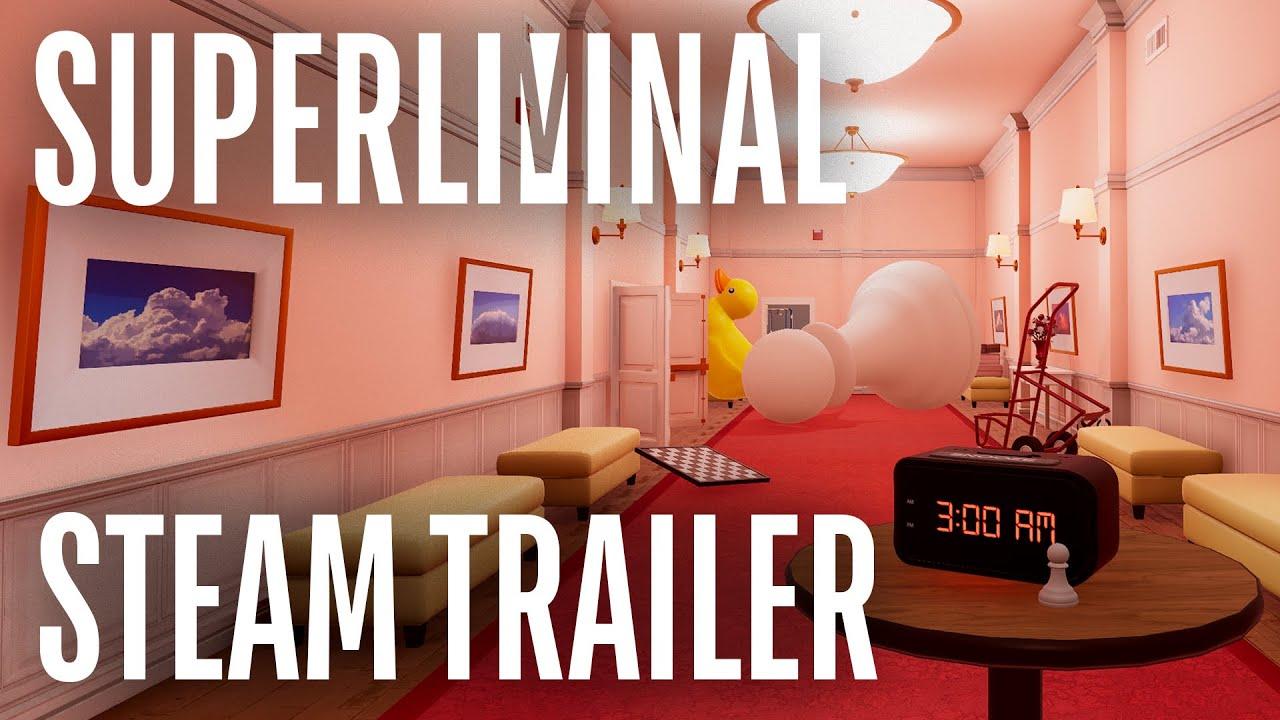 View PC info
Dang that's quick. I just got the notification from Steam that it is available!

grigi 19 Nov, 2020
View PC info
Woah, how did I completely miss this? It looks awesome!
1 Likes, Who?
While you're here, please consider supporting GamingOnLinux on: