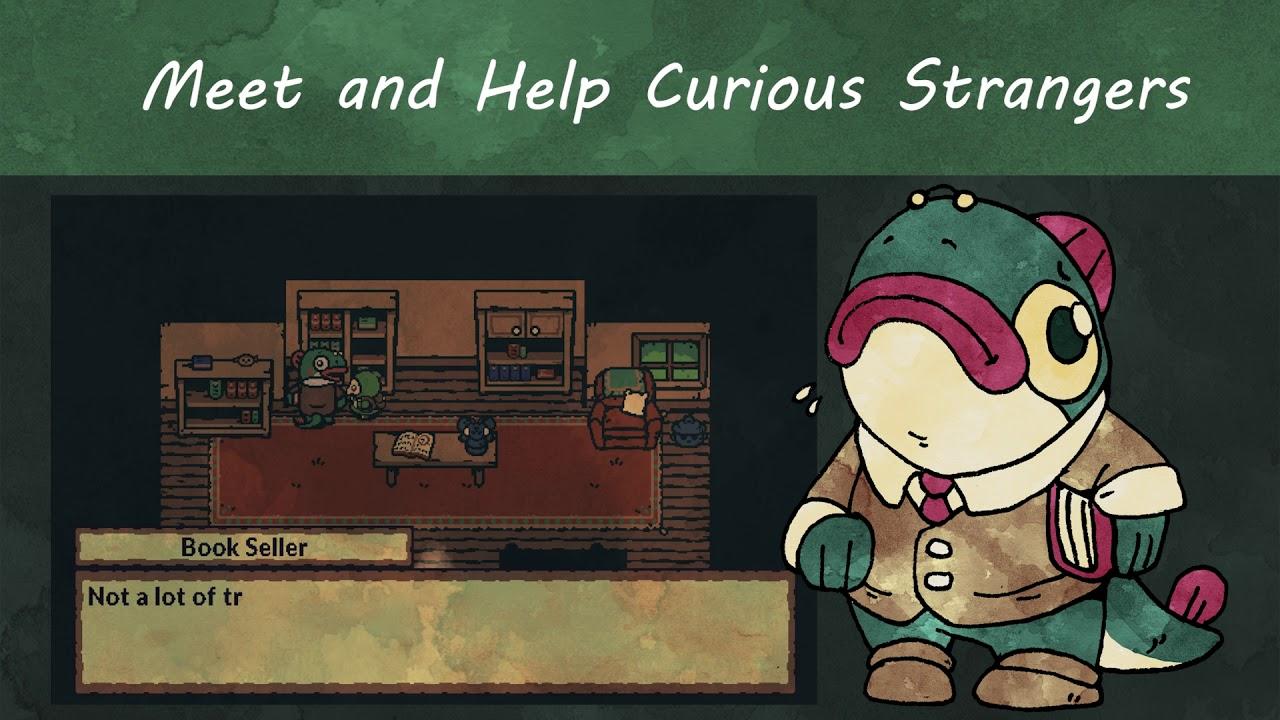 Liam Dawe 9 Nov, 2020
View PC info
Thanks, added the Ubuntu line to make it simple for the majority.
0 Likes

View PC info
Like the art style. Gonna give it a try
0 Likes
While you're here, please consider supporting GamingOnLinux on: