Babylon comes to Civilization VI, plus a new game mode on November 19 with the next DLC

As part of the ongoing expansion for the New Frontier Pass, the turn-based strategy Civilization VI will be getting another DLC on November 19.

The team at Firaxis aren't giving out too many details yet, but they couldn't seem to hold back on shouting Babylon from the rooftops as the next major inclusion to which they say will "blind you with science". This pack will also be coming with 6 new City States each being unique, there's also going to be 24 new Great People and a whole new game mode with Heroes & Legends.

With the new Heroes & Legends Mode, it will introduce a variety of legendary figured from various cultural traditions over the world as playable characters. They say the heroes "are like great people on steroids", there's going to be many of them including the likes of King Arthur. Lots more details can be seen in the new video below: 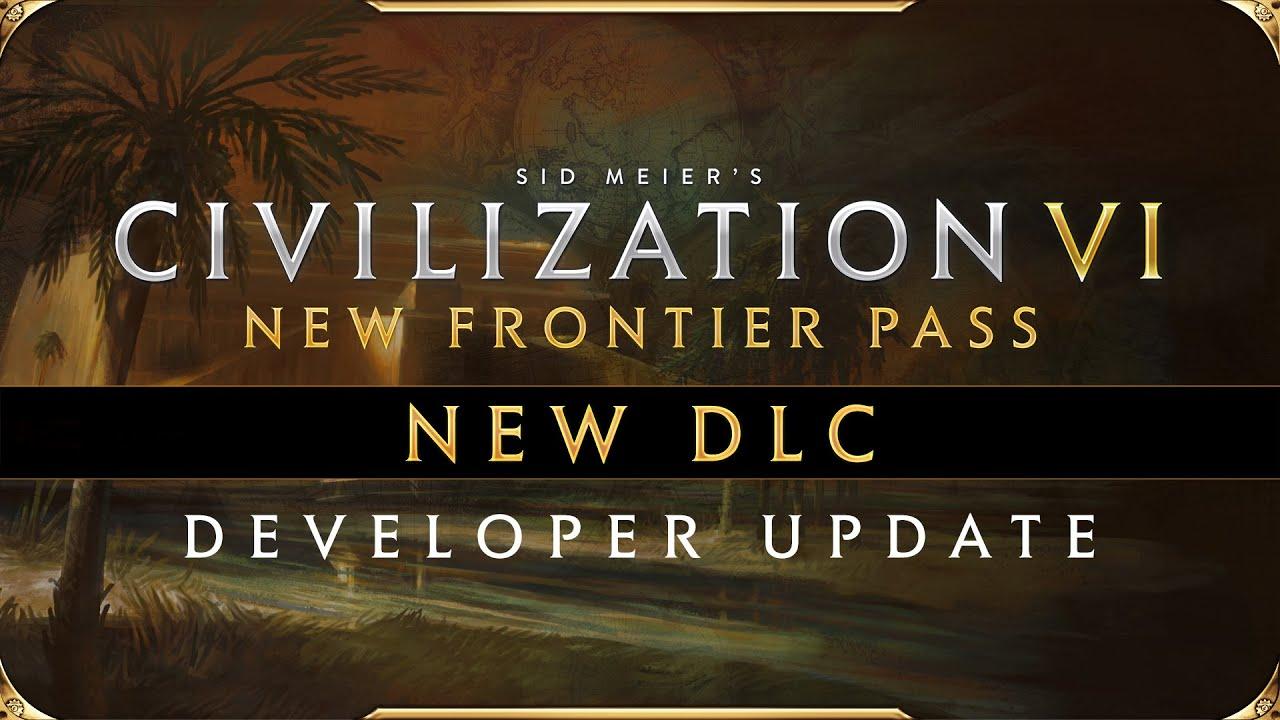 Sid Meier's Civilization VI for Linux PC is available on the Humble Store and Steam.

View PC info
Cool, wonder how long cross platform multiplayer will be broken for this time. I mean, I hope it isn't, but I basically quit playing the game because it seems like every time they release an update Linux gets forgotten about for like a month. It would be really nice if they would collaborate with Aspire and make sure the Linux and OSX versions are ready to go before just jamming stuff out there that will break a feature many people rely on to play the game with their friends. I haven't bought any of the new content this season yet explicitly because I find it too annoying when they break cross platform play every 2 months.
1 Likes, Who?
While you're here, please consider supporting GamingOnLinux on: