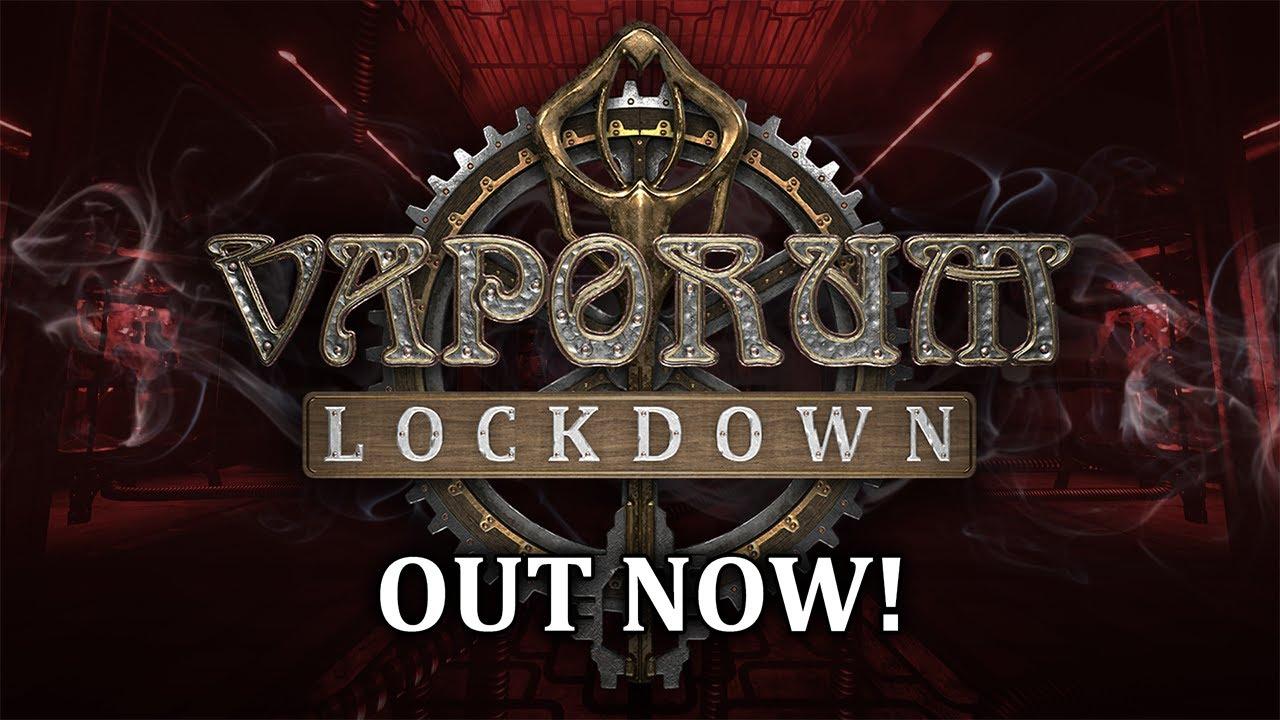 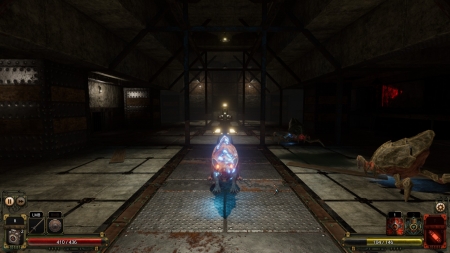 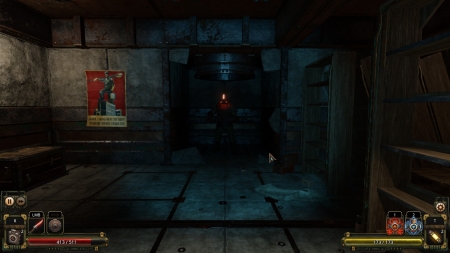 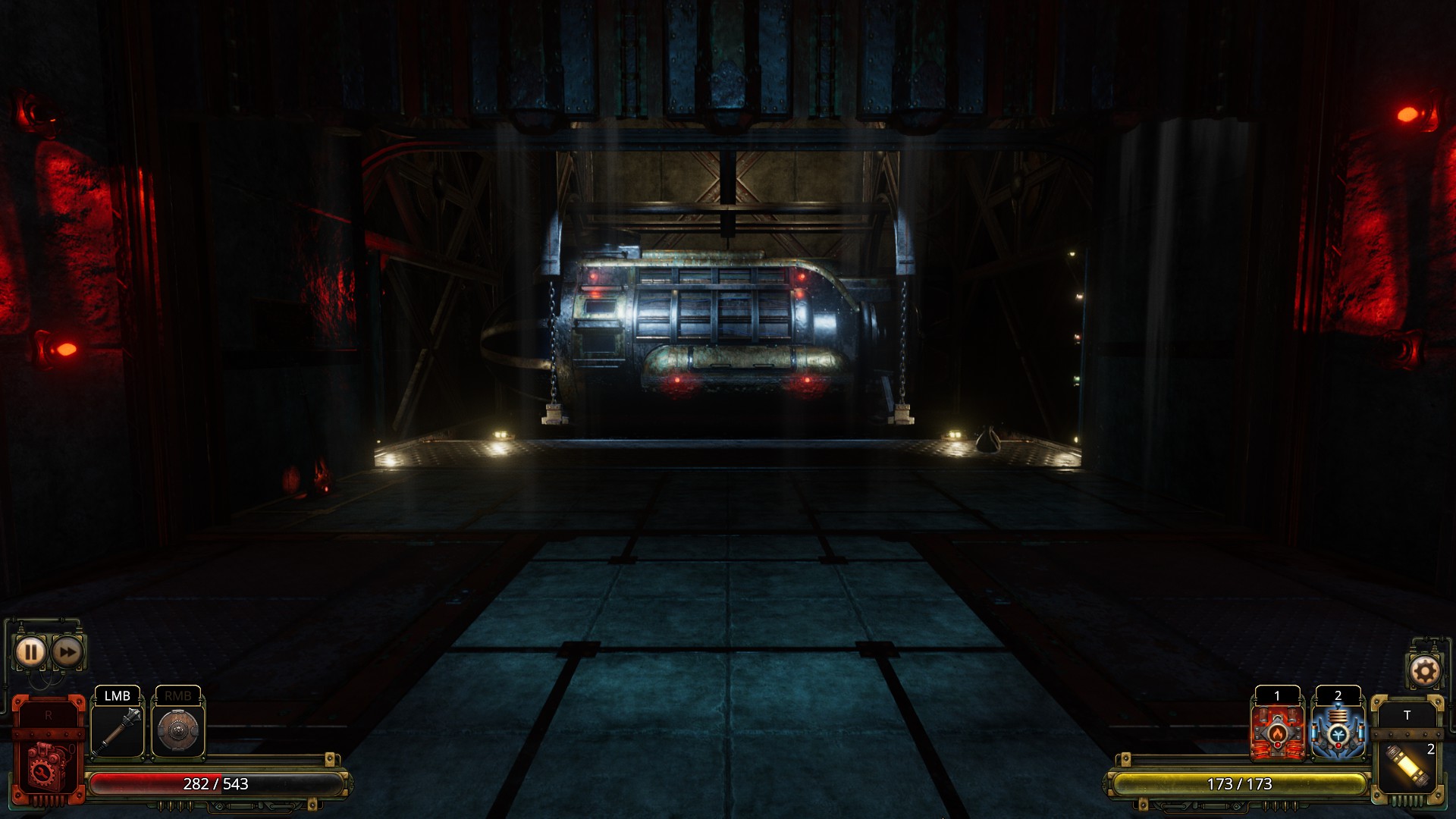 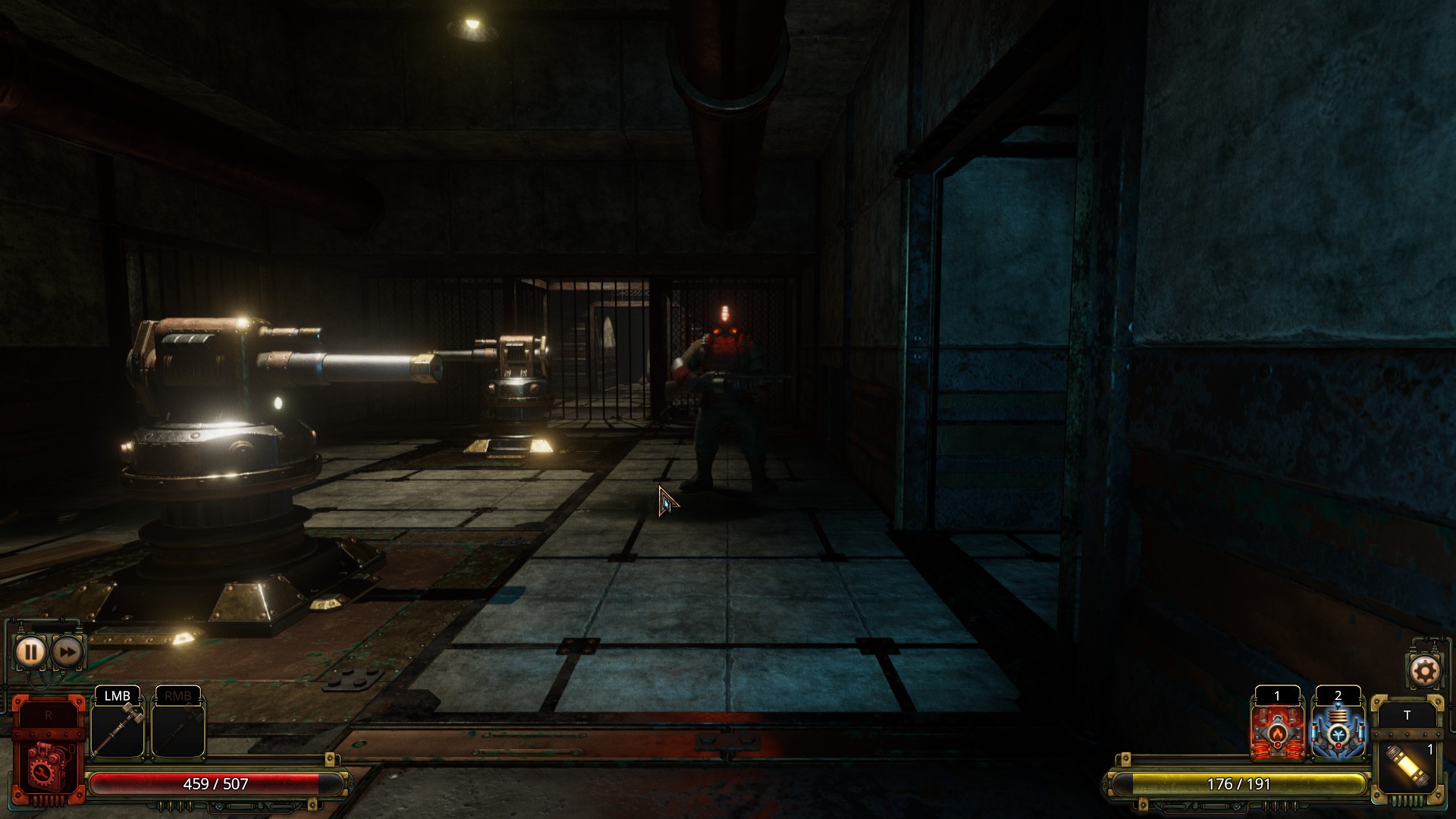 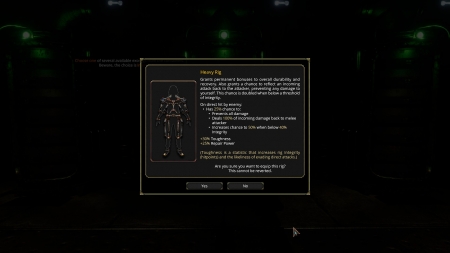 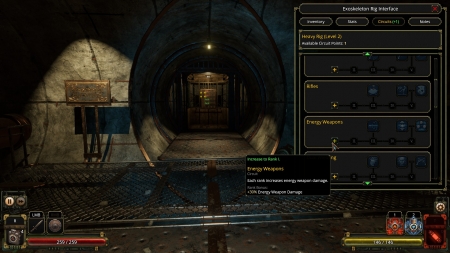 Something like Vaporum would be AWESOME in VR... Especially with how good the sound is. I still need to beat the first game, but I'll be buying the sequel for sure (I may have already done so, I have so many games I don't even remember most of the ones I have....)
5 Likes, Who?
While you're here, please consider supporting GamingOnLinux on: