After being available for a long time on itch.io, the fast-paced RTS game Abstractanks with it's unique take is now available on Steam.

This isn't just a game moving from one store to another, it's actually part of a huge upgrade for the game too. The 1.0 release came along with the Steam build, which added in a full 20-mission campaign to play through with each level having multiple challenges to master. Additionally there's been plenty of minor polishing improvements. 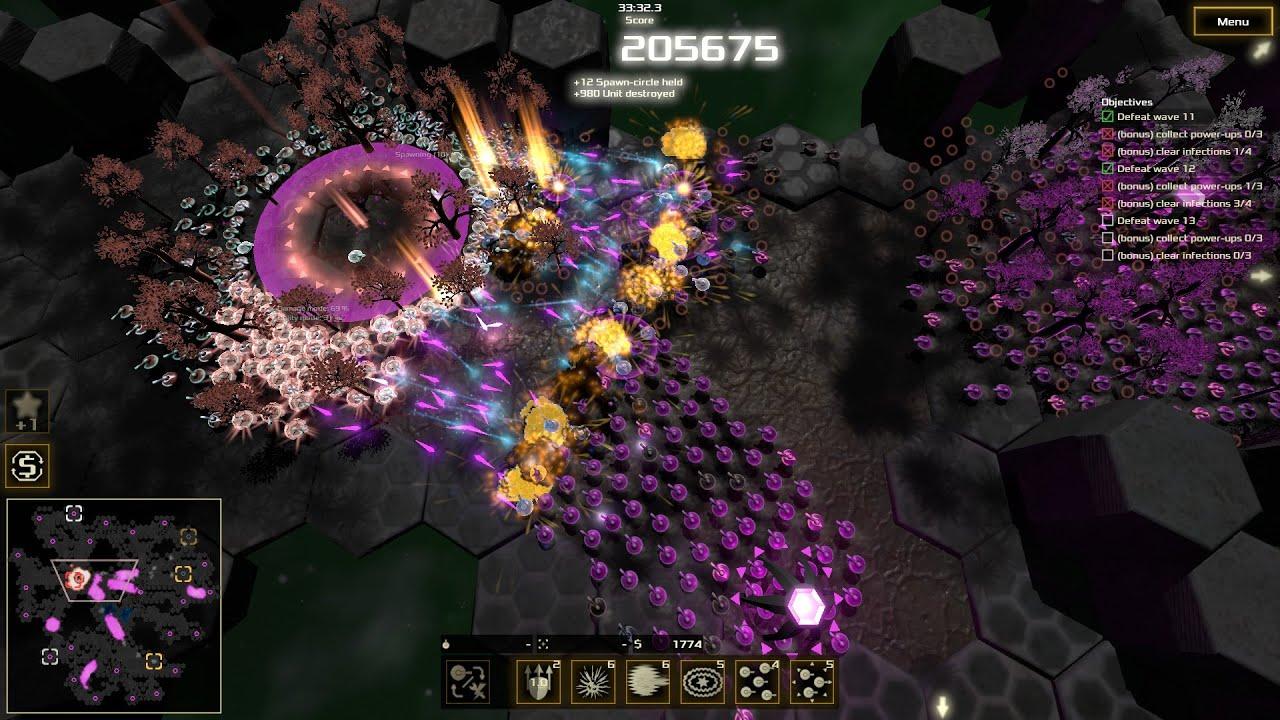 I played quite a lot of this with the earlier builds and it is a lot of fun if you like strategy games, especially when they try to do things differently and this certainly does. Needing to capture territory, while you control hundreds of units at a time and try to spread across the map actually is quite challenging.

Find it on Steam now or itch.io as before.

herc 13 Nov, 2020
View PC info
I was confused about the "one unit" part and it got me curious. I had to watch the video to realize it was one unit type