Interested in all the work the open source consulting firm Collabora are doing with Valve to help improve Linux gaming? We've got you covered.

We've already been over a few bits of what they're doing together, like their Linux Kernel work that will hopefully be live with Linux 5.11 and also their work on the Steam Linux Runtime Container system. Collabora have been doing a lot of other work in the open source space too that we've been following, like the Monado runtime for VR and AR (XR) and their work on the Panfrost driver for Mali.

During the Linux App Summit 2020, Collabora developer Vivek Das Mohapatra did a presentation giving a whistle-stop tour of their work to give an overview of all the bits and pieces. It's about 28 minutes, so it won't take you long to go through if you want a nice way to catch up. 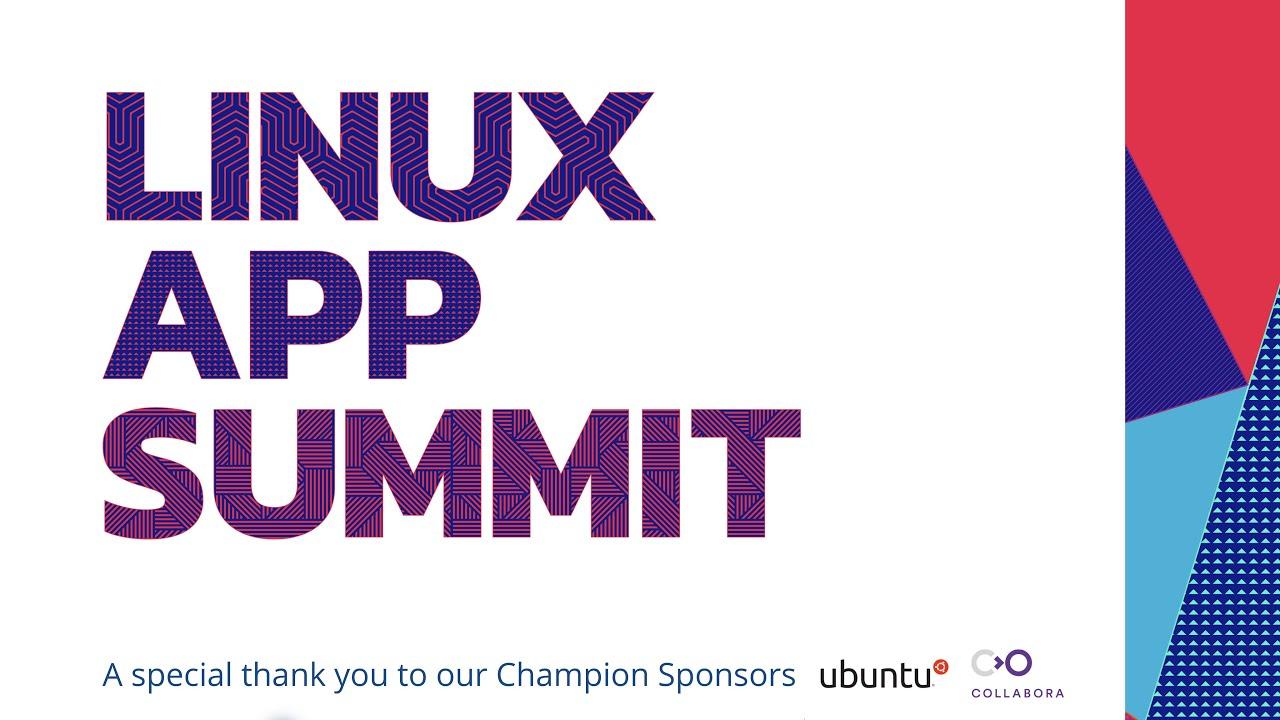 What really captured my interest was the mention about the work with "Atomic Updates & A/B Booting", which Vivek Das Mohapatra mentioned can help with a "game console like piece of kit". While no direct reason was mentioned for working on it, Vivek Das Mohapatra said it has been a "big chunk" of the work they've been doing and that the hope is we will see it "real soon".

It's interesting as such a system should allow both seamless and fool-proof system updates that something like SteamOS would benefit from. This is a similar sounding system to what the SteamOS-like distribution GamerOS currently uses too and we know that Valve at least had plans in the past to go back to SteamOS at some point.

We do often include affiliate links to earn us some pennies. We are currently affiliated with GOG and Humble Store. See more here.
About the author - Liam Dawe
I am the owner of GamingOnLinux. After discovering Linux back in the days of Mandrake in 2003, I constantly came back to check on the progress of Linux until Ubuntu appeared on the scene and it helped me to really love it. You can reach me easily by emailing GamingOnLinux directly.
See more from me
Some you may have missed, popular articles from the last month:
The comments on this article are closed.
3 comments
Purple Library Guy 14 Nov, 2020
Cats and dogs, living together . . .
0 Likes
Purple Library Guy 14 Nov, 2020
Actually, the atomic updates and A/B booting seems pretty generally useful, a nice alternative to current distro update approaches. (Disclaimer: I know nothing about this stuff, that's just my impression)
0 Likes
Nod 20 Nov, 2020

View PC info
Given all the speculation I usually read on this site about Valves long team goals and strategy I am surprised there is zero discussion about the `Atomic Updates and A/B booting` section of this talk. This technique pioneered a few years back by CoreOS has very obvious application to consoles (steam machines).

Correction: I wrote the comment above having listened to the talk but not read the full article, Liam makes the same point in the article.


Last edited by Nod on 20 November 2020 at 6:14 am UTC
0 Likes
While you're here, please consider supporting GamingOnLinux on: