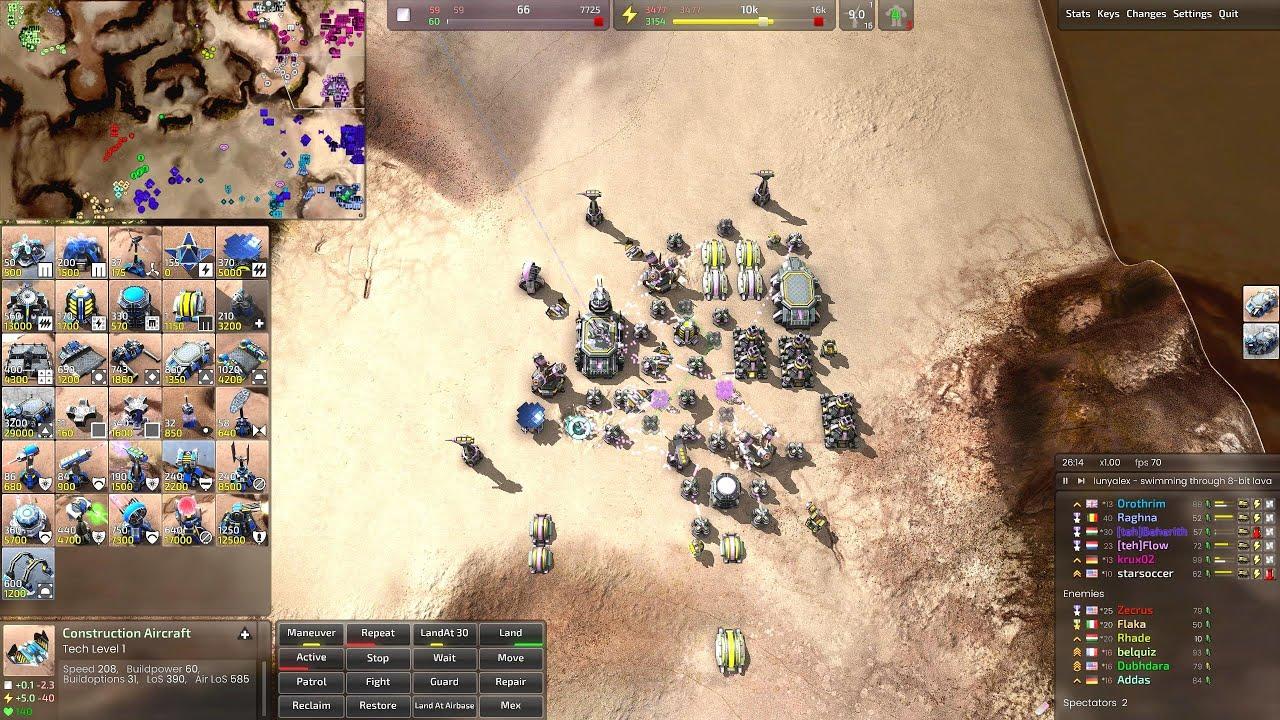 I guess so, but I was dissecting the json with file list and downloaded and unpacked all the files and even got the main screen to load only to be presented that game:something not found...
0 Likes
1/2»
While you're here, please consider supporting GamingOnLinux on: