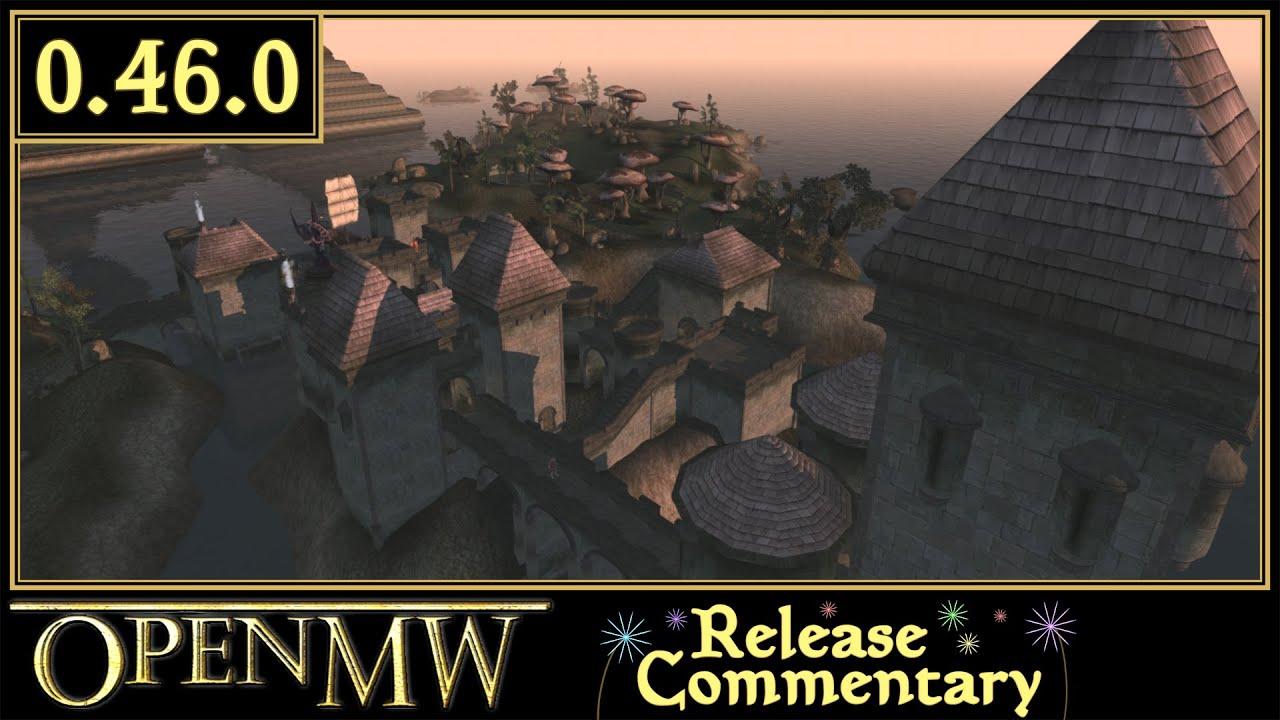 View PC info
Wow, all thoses features make me want to play it again. Morrowind is an amazing game and Openmw fix some of its problem making it even better

grigi 18 Nov, 2020
View PC info
OpenMW 0.46 really was the point where it was very mature. I enjoyed it thoroughly, and for the second time, got stuck in the world of Morrowind.

kodkuce 18 Nov, 2020
i played openMW like year ago, added just grass Mod was greate xp, i like it more then skyrim at least story wise
0 Likes