Civilization VI has a new DLC out with the Babylon Pack, part of the ongoing New Frontier Pass or you can buy it as a single DLC if you prefer. This brand new DLC follows on from the surprisingly fun free Pirates game mode update, that Firaxis Games released for everyone back in late October.

This new content pack introduces Hammurabi as the leader of Babylon. The Babylon civilization excels at Science, as well as Government and Infrastructure. Additionally, it also brings with it a "Heroes and Legends" game mode which adds in legendary figures from various cultures as playable characters on the world. 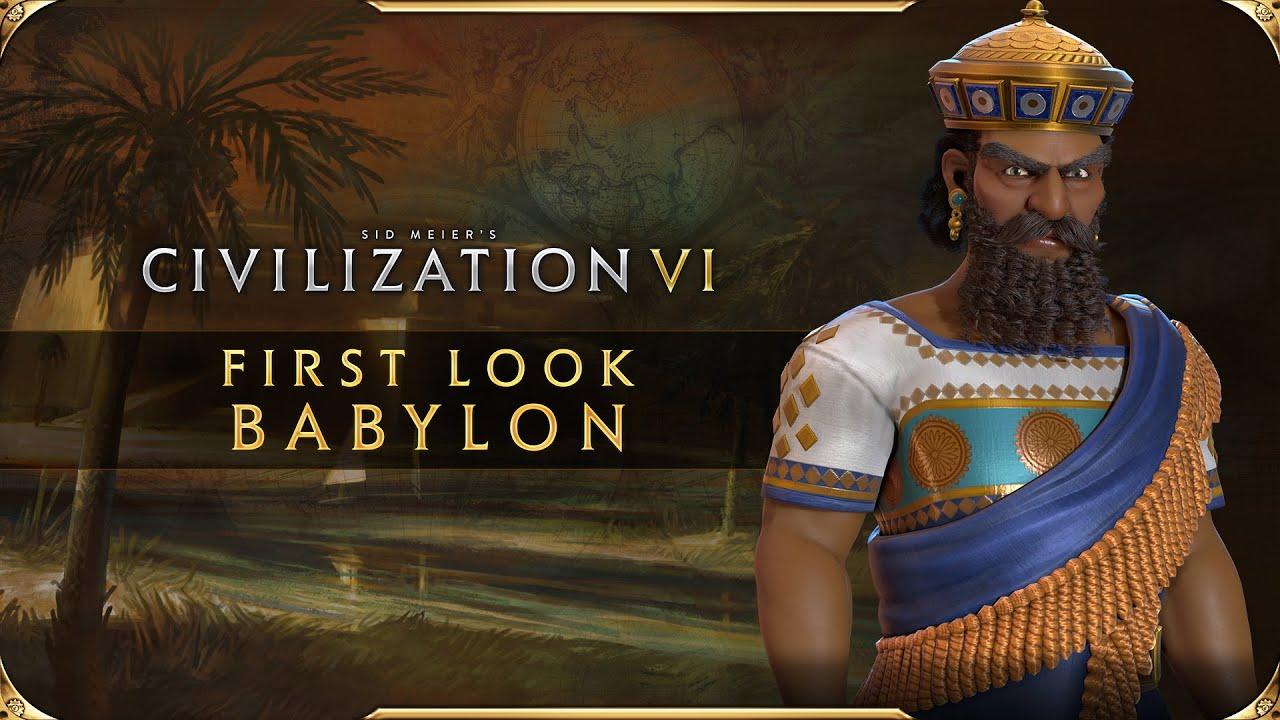 On top of that here's what else is new with the Babylon Pack:

Next up we should be seeing another free update for everyone in December, followed on by a new DLC in January 2021, a free update in February 2021 and then the last DLC to finish off the New Frontier Pass in March 2021.

We do often include affiliate links to earn us some pennies. We are currently affiliated with GOG and Humble Store. See more here.
About the author - Liam Dawe
I am the owner of GamingOnLinux. After discovering Linux back in the days of Mandrake in 2003, I constantly came back to check on the progress of Linux until Ubuntu appeared on the scene and it helped me to really love it. You can reach me easily by emailing GamingOnLinux directly.
See more from me
Some you may have missed, popular articles from the last month:
The comments on this article are closed.
1 comment
Purple Library Guy 20 Nov, 2020
Babylon seems pretty tough. And kind of fun to play--I can see myself going out there grabbing those boosts and going "Oh, yeah, eat my dust inferior civilizations!" every time that gave me the complete free tech.
0 Likes
While you're here, please consider supporting GamingOnLinux on: