While there is an upcoming Pharaoh remaster (which has no Linux support plans), we also have the far more interesting looking Nebuchadnezzar.

Nebuchadnezzar has been announced for release on February 17, 2021 and it will be coming with full Linux support from Nepos Games. If you love city-builders, you're going to want to take a look at this. In it you will experience "the mysterious history and culture of ancient Mesopotamia" with a campaign that has you rule over influential historical cities filled with complex monuments. 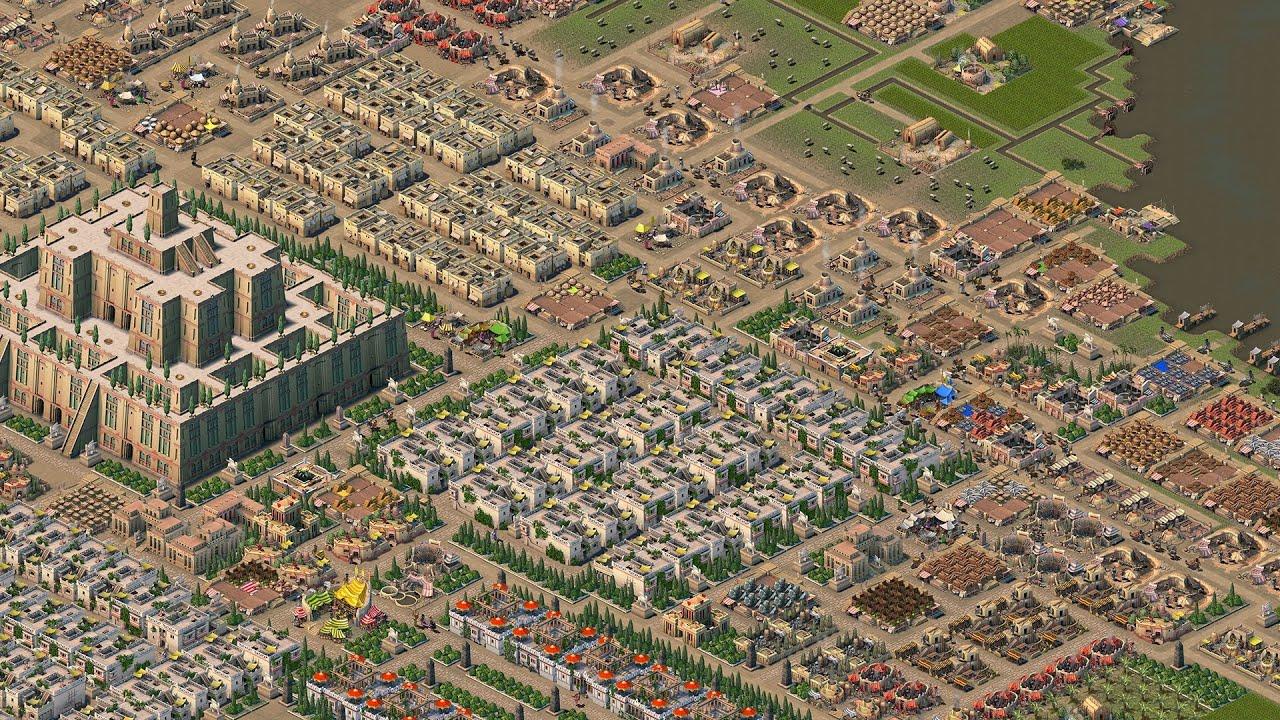 With a campaign spanning over a dozen historical missions including the conquest of Babylon by Persians in the 6th Century BC. Each mission has you go through a different time period in Ancient Mesopotamian history and perform tasks important to the time.

It gets exciting outside of just the campaign though, as it's built with a special monument designer feature. Instead of every massive monument being pre-made that you pick, you get to create your own. From the structure design to the colour, it's in your hands.

Nepos Games worked with lots of cross-platform tech to build it too including Allegro, ImGui and LUA. Thanks to a lot of work they did, it's going to have plenty of modding support too. Mods will support new buildings, new goods, production chains, and even new maps, missions, and campaigns as they said it's "almost entirely moddable".

At release it will be available from GOG.com and Steam.

About the author - Liam Dawe
I am the owner of GamingOnLinux. After discovering Linux back in the days of Mandrake in 2003, I constantly came back to check on the progress of Linux until Ubuntu appeared on the scene and it helped me to really love it. You can reach me easily by emailing GamingOnLinux directly.
See more from me
Some you may have missed, popular articles from the last month:
The comments on this article are closed.
4 comments
ssj17vegeta 20 Nov, 2020
Looking good ! Will definitely buy

View PC info
I'm following this game, it looks like it could be a lot of fun. It's nice to see someone target the oldschool isometric sprite style -- I'd definitely buy more games that did just that.
0 Likes

Milanium 22 Nov, 2020
View PC info
Would be awesome if it had multiplayer.
0 Likes

Quoting: MilaniumWould be awesome if it had multiplayer.

Yeah...
Speaking about the old "trilogy", Emperor: Rise of the Middle Kingdom did have a multiplayer mode, thought I didn't play it at that time but now I have the GOG version.
Is there users that tried it on Linux now and can say if it works?
0 Likes
While you're here, please consider supporting GamingOnLinux on: