You can now try the RetroArch Playtest on Steam for Linux

With the awesome RetroArch application for running emulators and all sorts coming to Steam, they now have a Playtest available you can opt into to try it out.

Using the new dedicated Steam Playtest feature announced by Valve in early November, developers can have a banner on their Steam store page letting users request access. So the Libretro team have put this up, and as of today it also has Linux builds available for testing.

All you have to do is go to the RetroArch Steam page, and look for this banner:

The way it's setup appears to give instant access, so you should be accepted instantly to then be able to see it switch over to saying "Play Now", which then let's it download. The Linux build on Steam is using an AppImage, so it should work nicely across most Linux distributions.

Currently it only has a limited amount of emulator cores available. At release, they will be putting up more cores as free DLC to download to access more emulators. 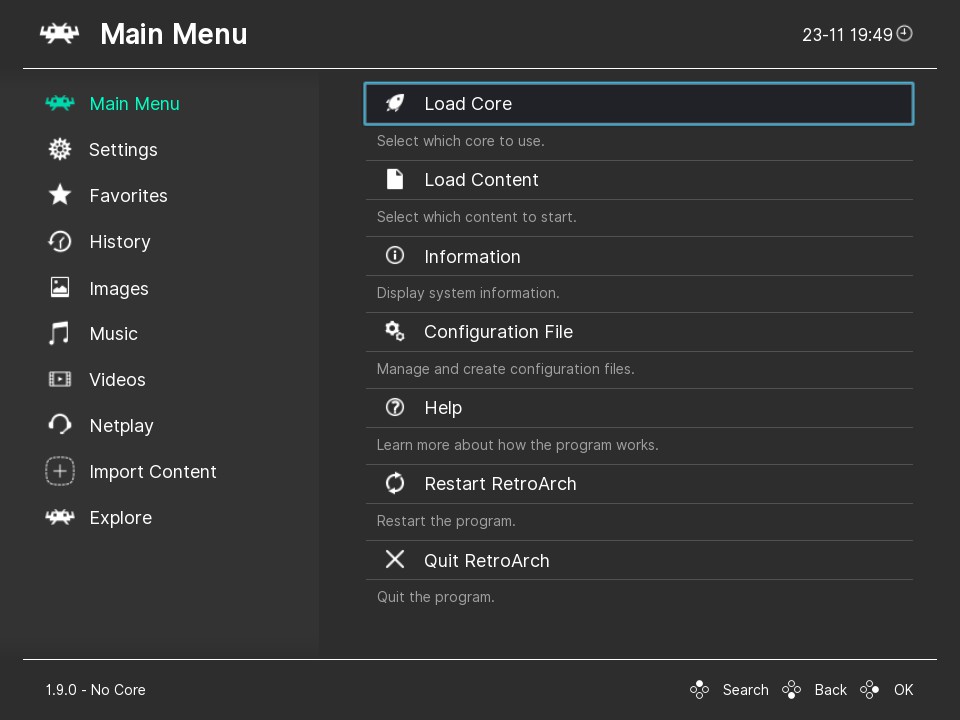 Pictured - RetroArch on Steam for Linux.

So far so good, everything appears to work pretty much as expected. Their Linux support has been in pretty great shape for some time now, so that's not exactly surprising. Still, having it on Steam is going to be a boon for the project as so many more people will be able to see and use it. Another great example of open source in action. 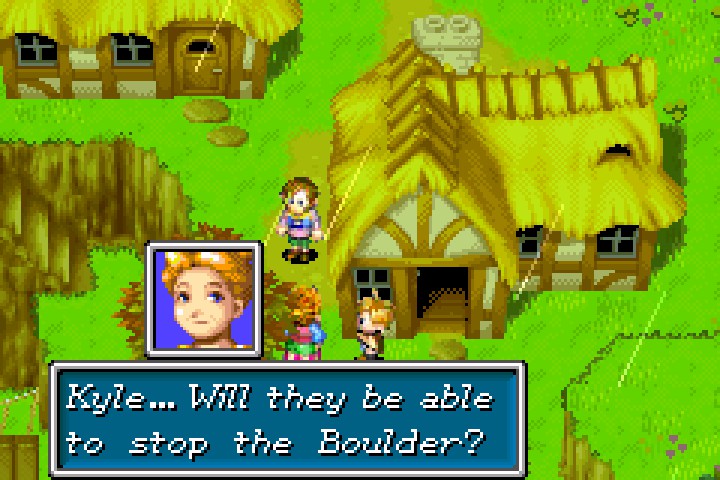 You can try it out on Steam or simply head to the actual RetroArch site for the main downloads.

[Edit] Works with Steam in English, but not in French. Now Downloading!

View PC info
great news been waiting this for a long time!

View PC info
Because it's running in an AppImage it's incompatible with Steam in a Flatpak.
0 Likes

View PC info
Its config uses /usr in some places, and it even finds my installed cores. So, after tweaking video and controls settings, I got the same functionality as in regular RetroArch.
3 Likes, Who?
While you're here, please consider supporting GamingOnLinux on: