Need to take to the skies? We can possibly help with that. Aerofly FS 2 Flight Simulator from IPACS recently quitely released a Linux version. They don't seem to have announced it in a news post but it's up and live on Steam right now. A reader emailed in about this, and the developer has confirmed it on their Steam forum.

Looks like quite a detailed flight sim too with a number of aircraft included like the A320, B737-500, F-15, F-18, Aermacchi MB-339, King Air C90 GTx, Learjet 45, ASG 29 and Swift S1 gliders and more. After being released in Early Access in 2016, then a full release in 2017 it's continued being supported for a long time now. Most recently, it had a big update adding in the EC135 helicopter along with a bunch of optimizations to the game. 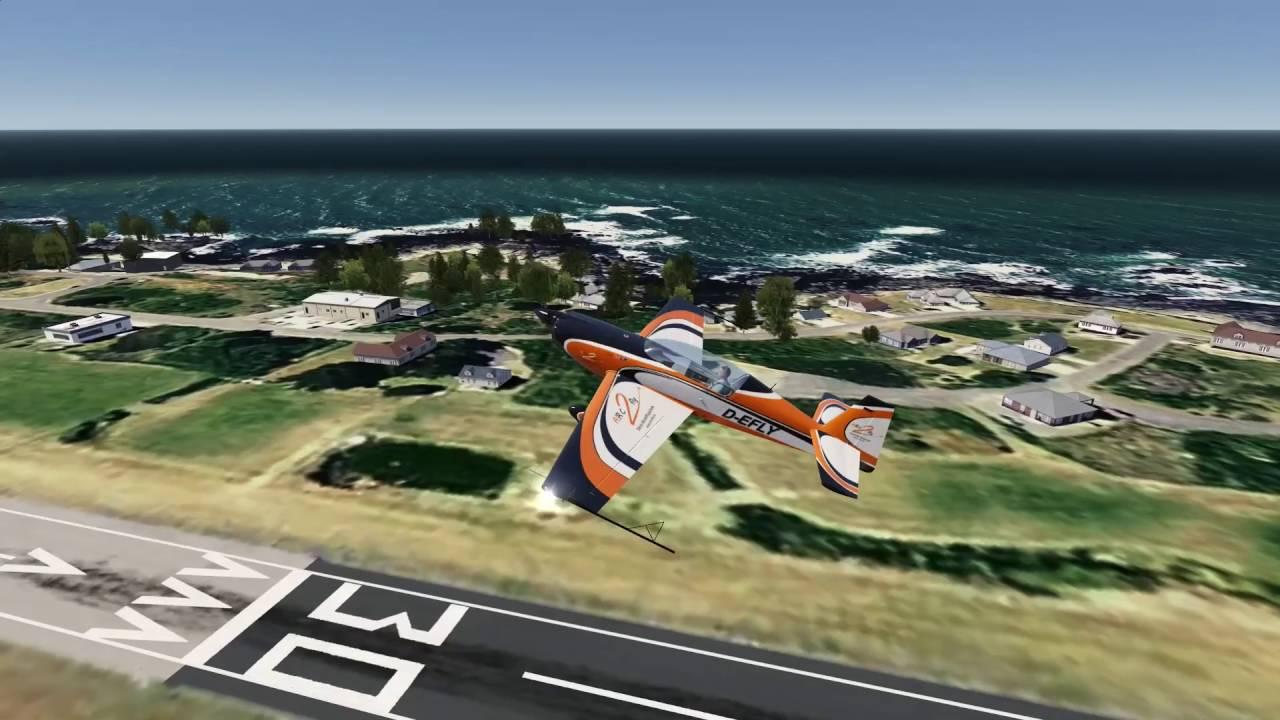 They actually asked for testers of it back in 2018, so it's good to see it actually made official now.

You can buy Aerofly FS 2 Flight Simulator on Steam.

View PC info
I think the Linux build has been there for over a year now. It was never visible on the store page though. I was kind of waiting for it to be formally announced, but completely forgot about it.
2 Likes, Who?

View PC info
Looks like Euro Truck Simulator of the skies. I'm in.

View PC info
Interesting, nice to see official Linux support for another flight sim! Though personally I will be busy enough with X-Plane for a long time (including recent addition to the hangar, Thranda's new Beaver ).
2 Likes, Who?

aristorias 24 Nov, 2020
View PC info
I remember back in the days when the first version was released, in the forums every mention oif Linux was shut down immediately.
I wonder if all smaller non-combat focused FS developers consider the windows market lost due to the almighty FS2020?
0 Likes
While you're here, please consider supporting GamingOnLinux on: