Morgondag try to set it apart from other tools, mentioning clearly it's "not a drawing tool". You're not drawing pixel-by-pixel or anything like that. Instead, you bundle together all sorts of included assets to create something new and then export it ready for game engines for games, gifs and more.

The example they gave when announcing Linux support to us on Twitter was somewhat amusing too:

Here's what else they announced along with Linux support:

Want to see it properly in action? Check out their original reveal trailer: 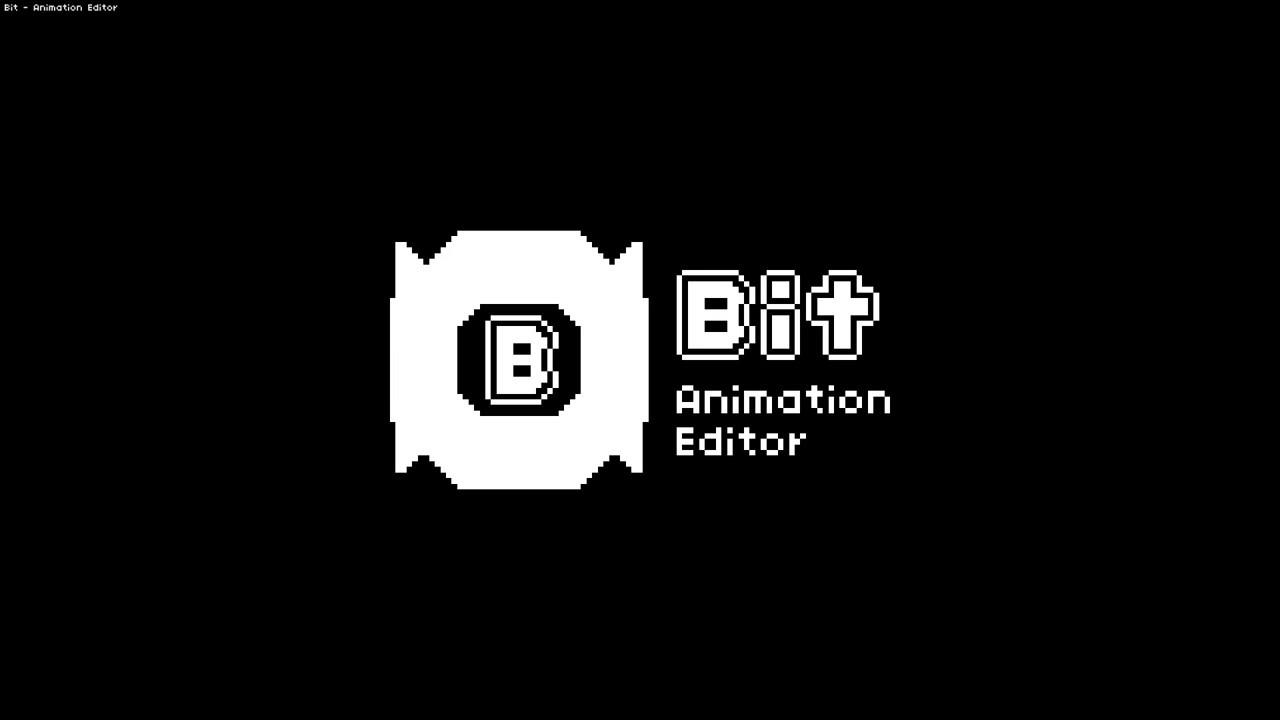 View PC info
Read the system requirements for Linux for a good laugh.
11 Likes, Who?

Also, the minimum memory for Ubuntu is 250 MB RAM, whereas it is 1 GB for Windows