The Wizard: WizHarder Edition is a brand new gesture-puzzler dungeon crawling game from Hypnotic Owl, designed as a new modern desktop remake of their popular web game. Note: key provided by the developer.

The initial story is actually quite amusing with the setup, something about your face being stolen which sets you on an adventure through various dungeons to find the thief. What makes The Wizard unique is the casting system, which has you wave your mouse around to wield various spells to overcome the puzzles. This unique mix makes it as much as a strategy game as a puzzle game, as you need to plan your moves ahead and use the environment to your advantage. 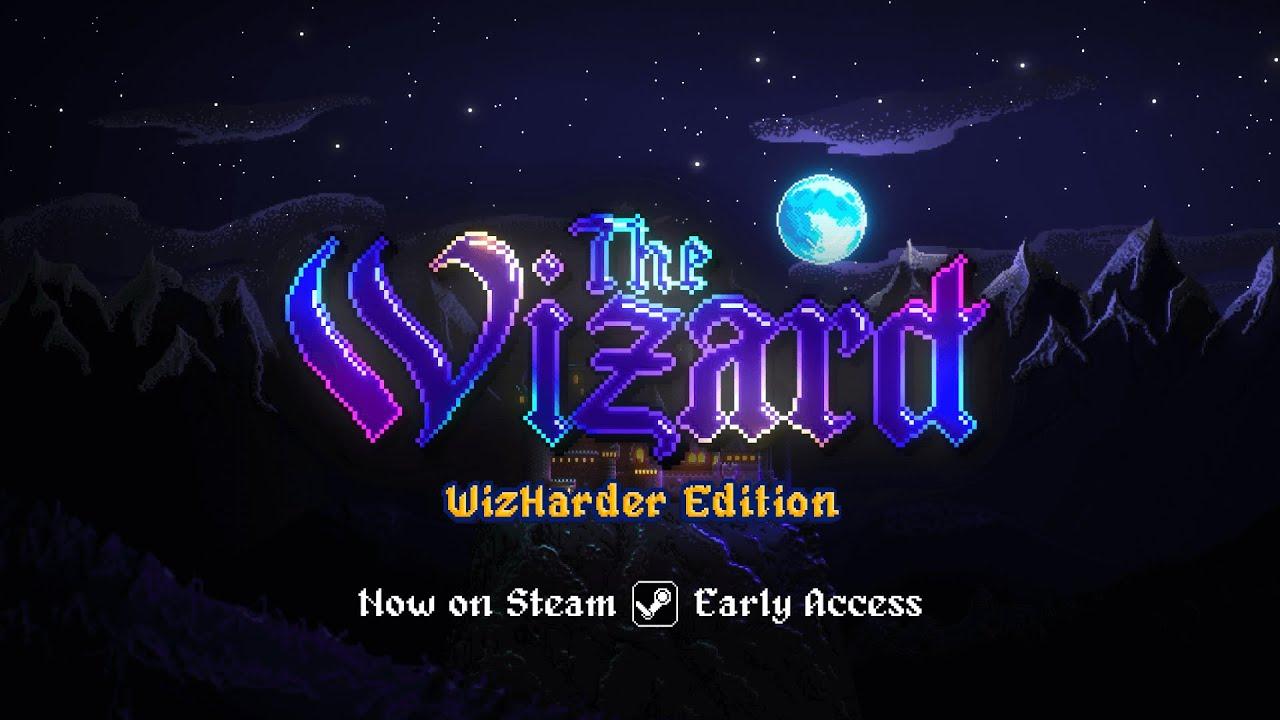 With it now available in Early Access on Steam, they have plans to continue expanding it. Currently, they're saying it's a full remaster of the original with the full campaign and upgraded visuals along with a design overhaul. Various improvements across the whole thing. However, they're also going to be adding in some big new features including: customization options and better accessibility tweaks, new levels / spells and enemies, a Mario Maker styled level editor with sharing plus a Roguelike Mode with daily challenges.

Even without the extras above, right now it's still quite a fun game. The visual upgrades actually look fantastic, it's got a really great atmosphere to it now.

Hypnotic Owl was founded in Germany back in 2013 by former developers of Silver Style Studios and Daedalic Entertainment. They mentioned that it's been funded by the German games fund and it's "one of the first projects to receive the grant since its inception".