The charming action-RPG Skellboy Refractured will release on January 13, 2021

Skellboy Refractured from UmaikiGames is one you need to keep on your radar for early next year, as they've announced it's going to release on January 13. This is the PC version of a game that originally released for the Nintendo Switch along with several enhancements the developers have put in like local co-op, a new randomized dungeon, a New Game+ mode and plenty of new items to use and more technical improvements.

"Sometimes, when there is nobody up to the task, old heroes have to rise from the grave to save the day! Crush your enemies and make good use of their guts - literally, as you can augment Skippy with your foe's body parts and weapons!

Help Skippy, the cubic skeleton, to fight off Squaruman's endless forces of undead and vicious foes in this rectangular action packed cardboard adventure!" 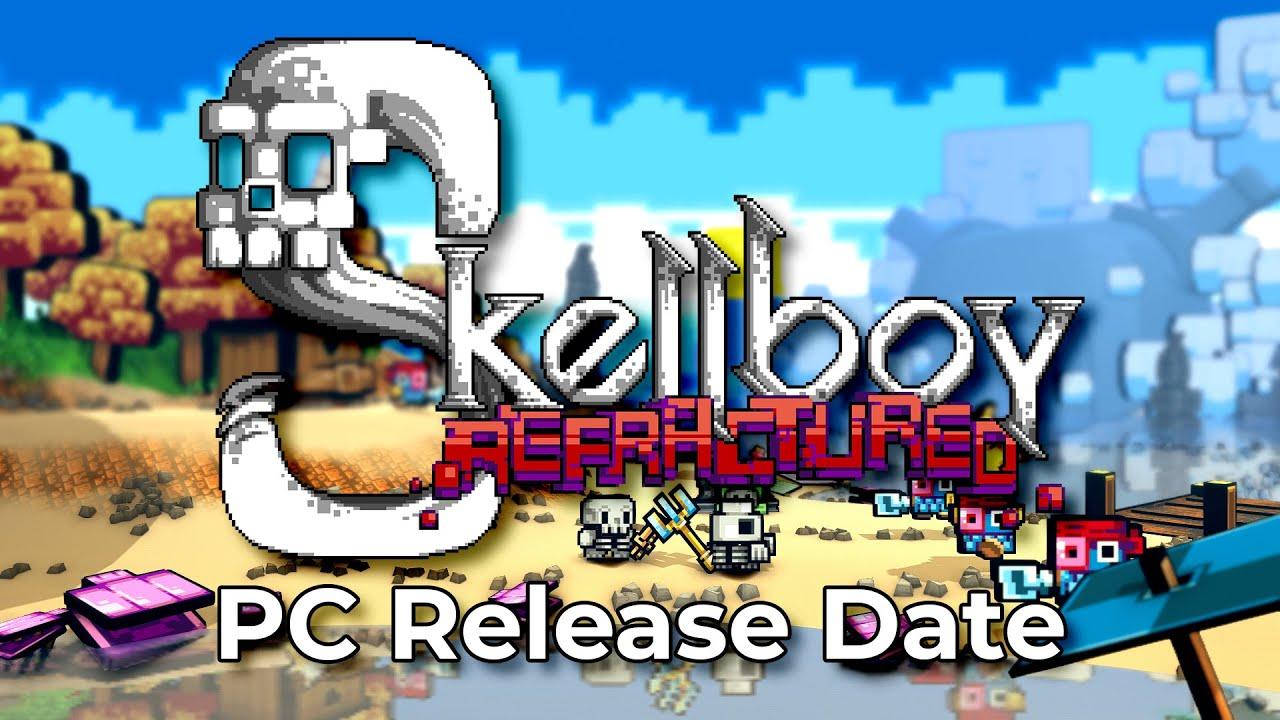 We tried the demo out during the Steam Autumn Festival and found it to be an absolute delight. Thanks to the camera positioning, along with the mixture of graphical styles with 3D environments and flat-looking characters and objects it's genuinely great to look at when you're running around.

You can wishlist / follow on Steam, plus it looks like the demo is still up to try.

View PC info
The music in that video is sick! I'm gonna get this just for the sound track. Actually the gameplay looks cool too, but I really love that tune :D
0 Likes

Quoting: scratchiThe music in that video is sick! I'm gonna get this just for the sound track. Actually the gameplay looks cool too, but I really love that tune :D

Really? For a moment I thought they had a codec problem since it looked waaay too distorted for me.
0 Likes

[email protected] 1 Dec, 2020
View PC info
I downloaded it and indeed it looks and plays lovely. Added to my wishlist.

My only grips are the music is kinda annoying and the performance is bad for such simple game, typical from the combination of Unity engine and novice developers.
0 Likes
While you're here, please consider supporting GamingOnLinux on: